Hiya guys! I have found something VERY interesting all over Club Penguin related things!The awesome Club Penguin team have left many Countless Clues and hints that show that operation puffle and golden puffle will be coming in November or soon! If you dont know what is Operation Puffle,you will soon find out! Operation Puffle is a mission set out by the EPF in November 2013.This will involve one of the BIGGEST missions in Club Penguin,other than Operation Blackout. And now,for the clues and hints/tips.

Here are some pictures below to prove that #Operation puffle is coming to Club Penguin. There are still MANY clues left! 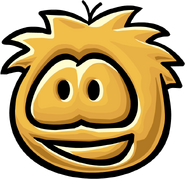 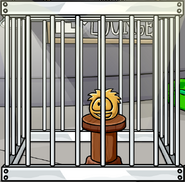 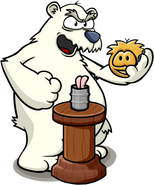 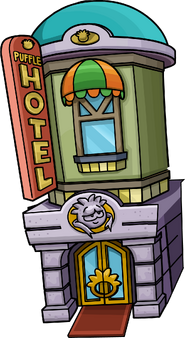 Hello Penguins!
The rumors are true! A new puffle species is coming this month. We can’t say too much yet, but we’ll have more show you soon!

Thoughts? What color species do you think it’ll be?
Waddle on,
-Club Penguin Team

Well,thats ALL the clues we have for now,and we’ll let you know if there are any more clues by updating this post!

Let us know in the comments if we’ve missed any information out and what do you think about the Golden Puffle! Are you excited?
Waddle on!
-Priyul