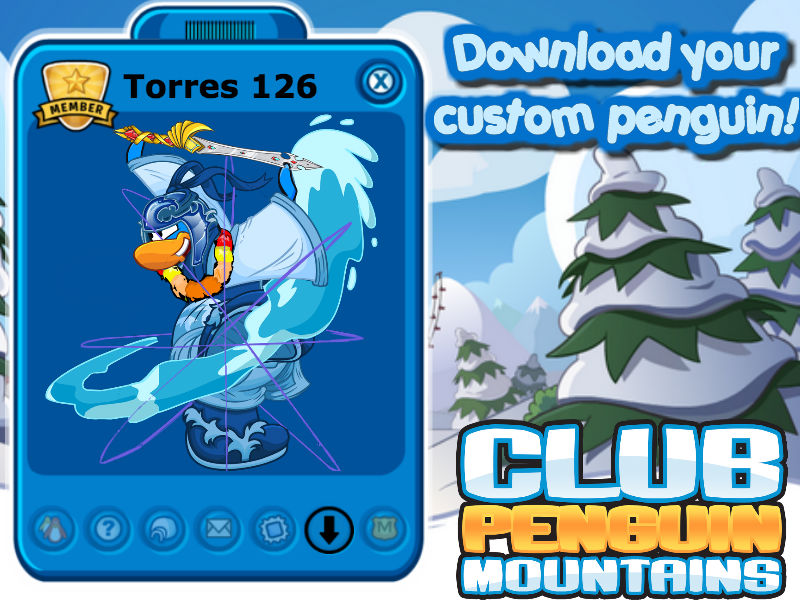 Recently a penguin named Pen50gi suggested a brilliant idea. Today, I am going to share that idea and extend on it. You most likely know how your player looks on the Club Penguin player card. Your penguin literally just stands straight forward, doing no special poses or anything. Today, this idea proposes a change to that. 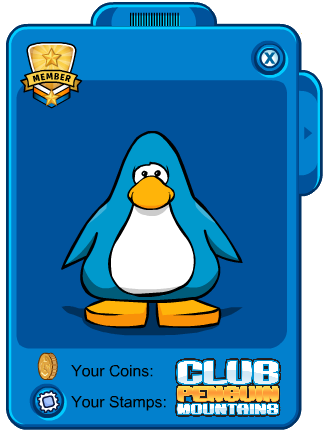 Most users don’t like this. Whenever you order a custom stamp on this website, your penguin just stands like it does in the player card above. However, some very talented graphic designers have managed to change that. They call it “custom penguins” or sometimes “customs”. These customs are basically your penguin wearing the same clothes as you do on the game, but in a different pose. For example, this could be considered a custom for the player card above. 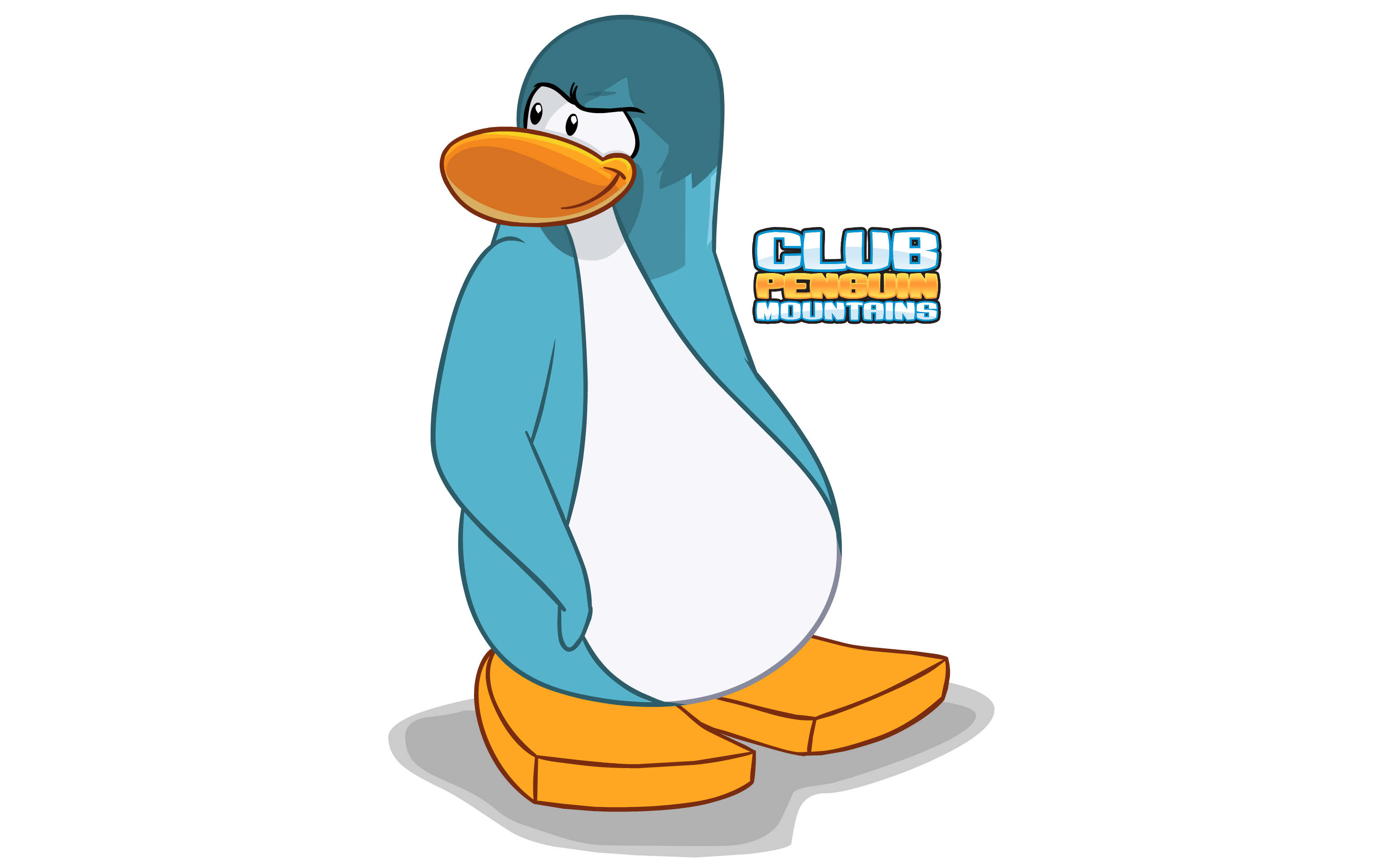 The downside to this is that if you have a lot of items on (which most people do), they become really difficult to make. However, with this idea, this will no longer be the case. During #ProjectSuperSecret, I suggest Club Penguin develops a method so you can access your custom penguin in several different poses as well as keeping the original standing position available. There will be the same poses for every penguin and you’ll probably be able to find at least one which you like.

Not only that, but I hope Club Penguin makes a way to download this penguin onto your computer in a transparent format. A transparent format (also known as a png file) makes a graphic easier to use. These could make graphics such as custom stamps look a lot nicer. Furthermore, I think people should be allowed to download other people’s penguin too. This is just a quick graphic I designed which how your player card could look like and how the download button could be placed.