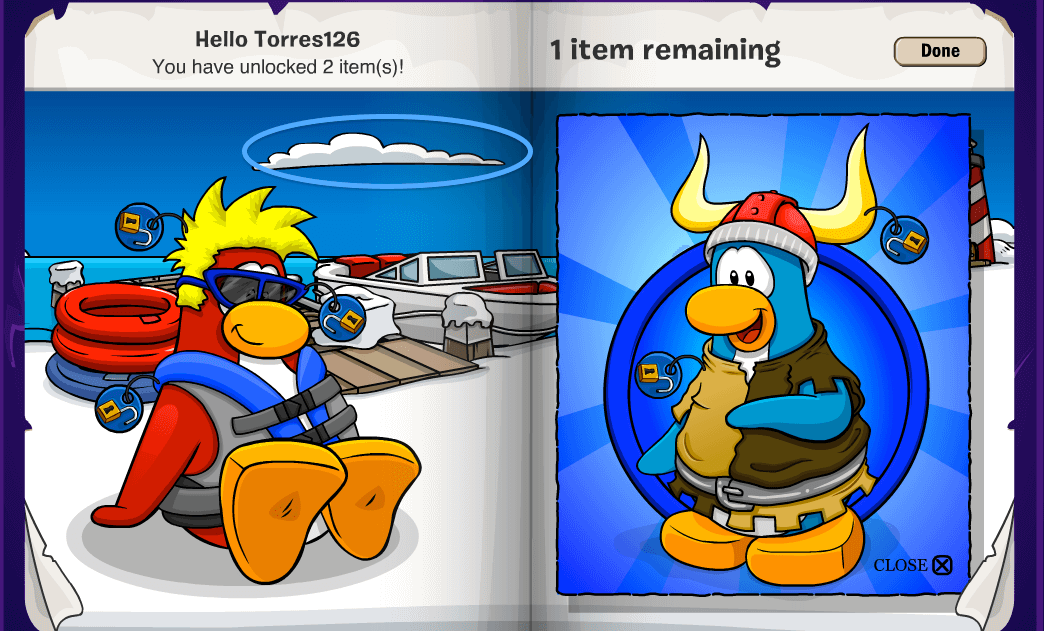 As an apology for the slight Fashion Festival delay, the SuperCPPS team have released two codes which unlock exclusive items from the Treasure Book.

The code FASHIONFESTIVAL allows you to pick two exclusive items from the series 6 Treasure Book, as well as receive an extra 500 coins. 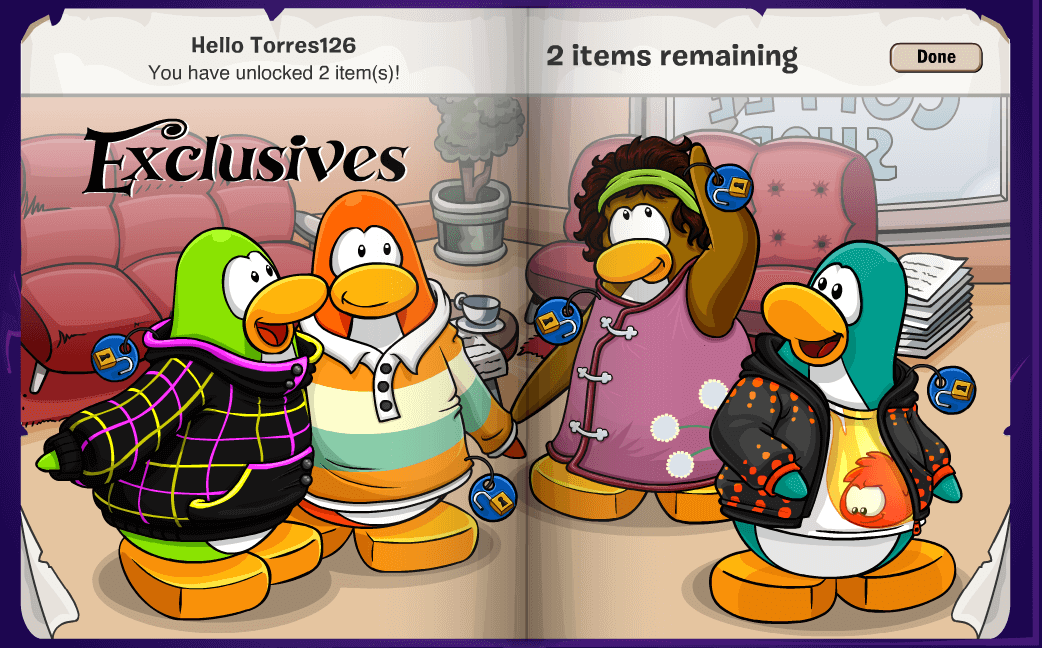 There are two secrets in this edition. On the page with the Dock, if you click the cloud, you’ll be able to obtain two more items.

On the Medieval themed page, if you click the dragon tail, you’ll be able to buy the Green Dragon costume.

The code FESTIVALDEMODA allows you to select two exclusive items from the series 17 Treasure Book, as well as receiving 500 coins. 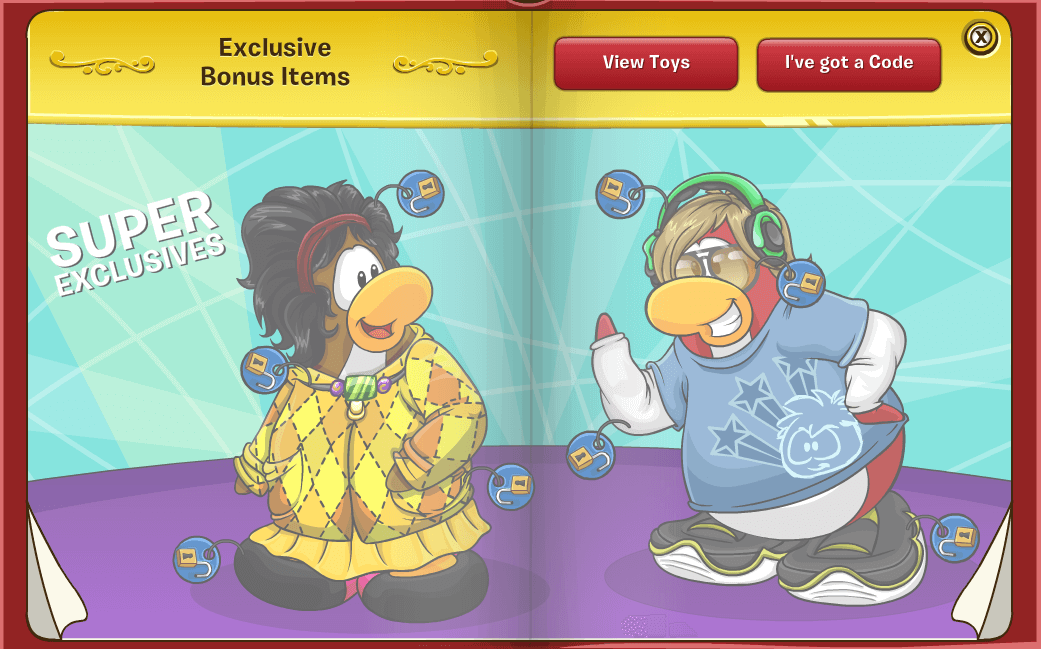 There are no secrets which I found in this catalog. Both these coins expire on the 27th of April, though the Fashion Festival is due to begin very soon.