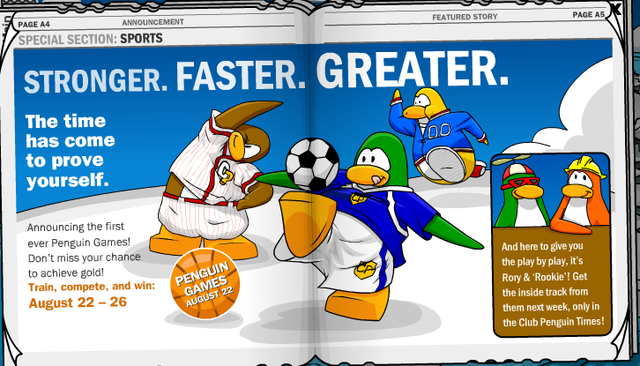 You may remember the Penguin Cup in 2014. It was an event based off the World Cup and it was an epic event! I recently read a post where an idea was suggested for a Club Penguin event based upon the Summer Olympics. 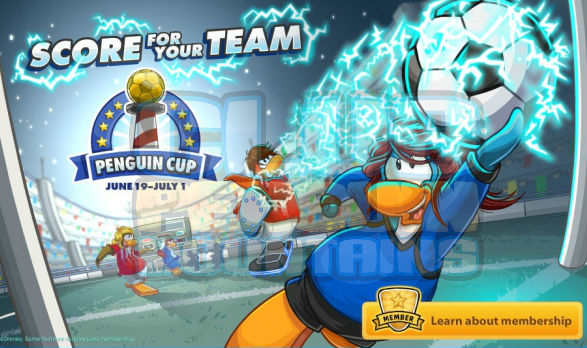 I reckon that an Olympics Party would be amazing! In fact, this wouldn’t be the first time such an event occurs on the island. For the Olympics in 2008, Club Penguin hosted an event called the “Penguin Games”. Although I started playing the game in 2009, I had a look at some screenshots of the event and it looked awesome! 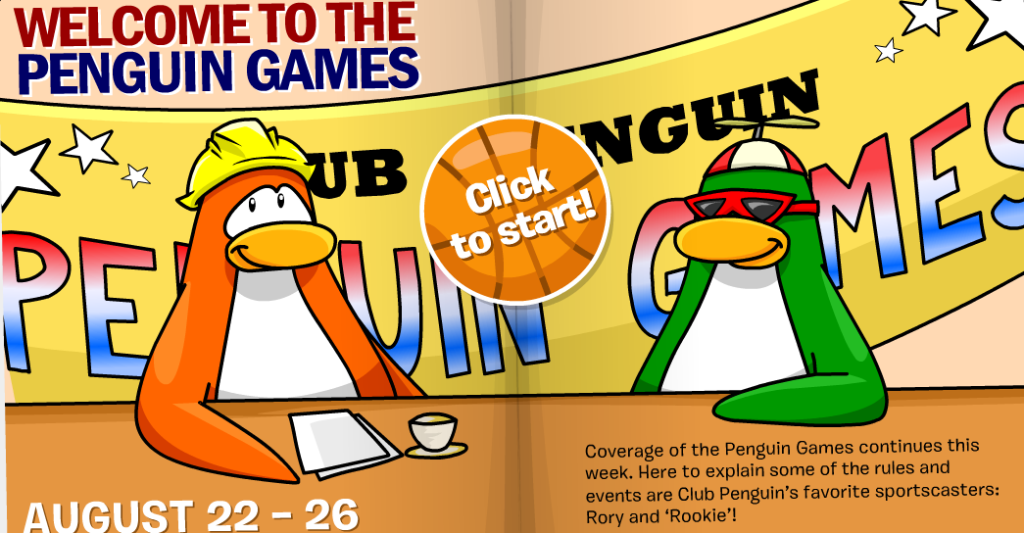 I think it’d be great to have some competition like in the Penguin Cup! Players could split into teams of their choice and compete with more activities then just football! Even if this party was to last two months, it’d be better than the Zootopia Takeover. This is because the activities are limitless and teams would be constantly trying to win more activities so they could win the event!

It would also be amazing to see a return of competitively and the teams. Except for the Penguin Cup, the teams on the island have mainly only been seen in Game Day, the Nintendo Wii game for Club Penguin. 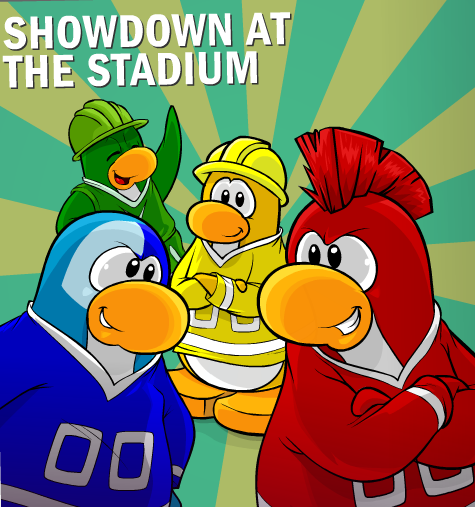 This was the tweet which I saw on the site. Tomisino1 was also the person who inspired this post. It seems that many people like this idea, so let’s hope that Club Penguin makes this a reality!