Last night, SuperCPPS announced that the Puffle Party will be the next party coming to the island, starting on Friday 23rd March!

Along with this, they also shared a few sneak peeks of the party! The first one is a picture of the redesigned Town, where we can see the Dance Club and Gift Shop! 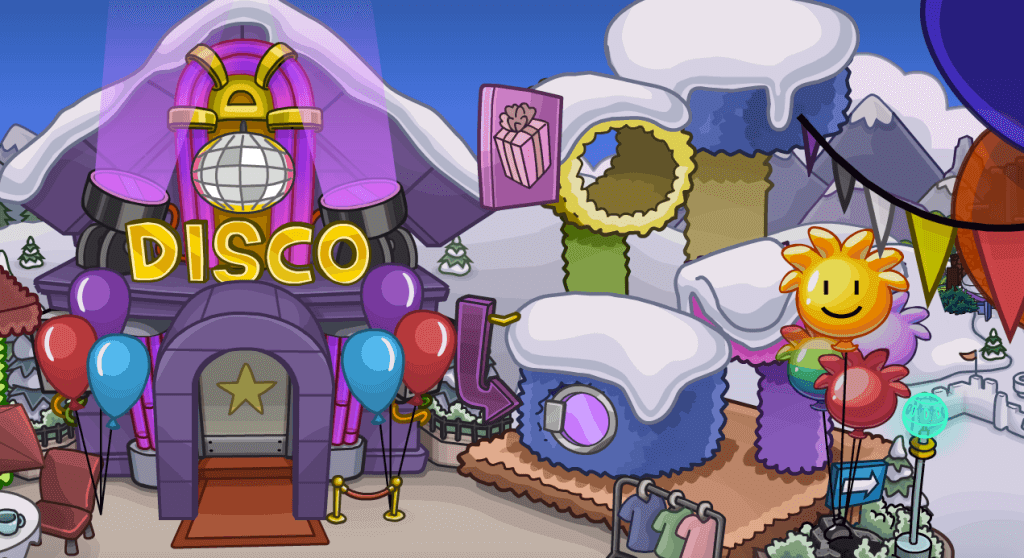 Along with this, a picture was also shared of some puffle balloons at the bottom of the Town, which look really cool! 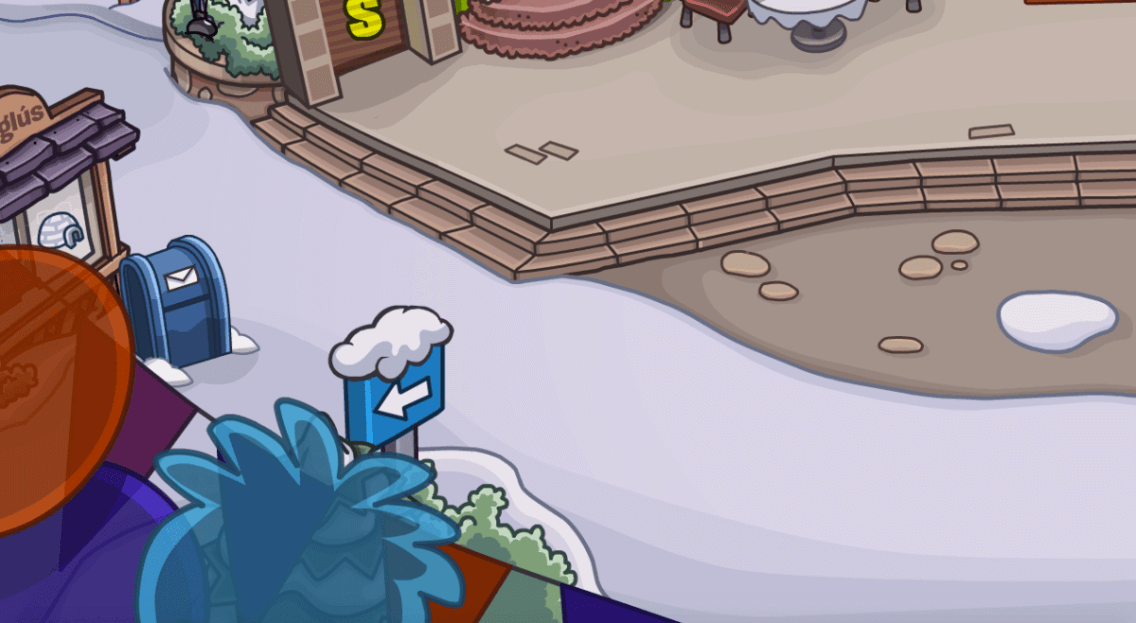 The final sneak peek which was released confirmed the return of a really cool feature known as puffle tricks! They were available on classic Club Penguin and allowed you to do tricks with your puffle, including allowing your puffle to dig for treasure!

Lastly, the team announced that we will be able to transform into a puffle during the party. 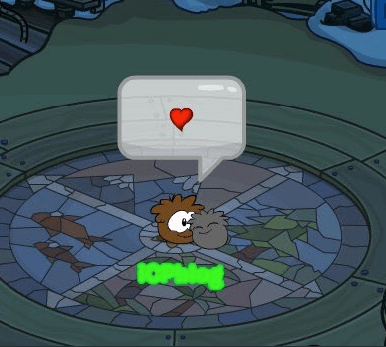 I’m really excited for this event as it looks really cool, and I’m also really curious to see how the island will look like! Thank you very much for reading, be sure to check back for more of the latest news and guides!