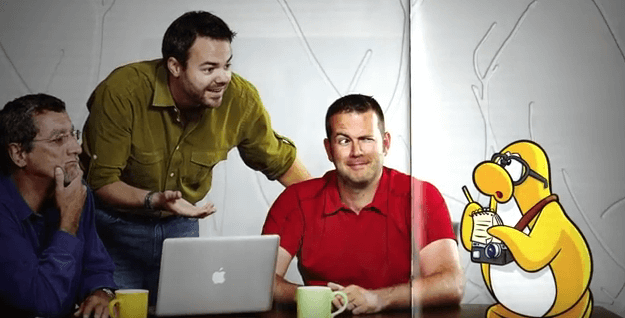 It’s funny – before even beginning to write this, I listened to “Best Day Ever” by Cadence and the Penguin Band. I still remember from about four years ago silently singing that song to myself at school.

That’s just one of the random memories which I have. It goes further, of course, the joy of waking up for parties in 2013, meeting Darth Herbert on the Death Star and Sensei at the Cove, facing Tusk alone as a Snow Ninja. Clearing all the levels in Puffle Wild, receiving that postcard at a mod meet-up, the joy when your gold puffle which you’ve waited to adopt for years uncovered a rare golden item for the first time.

You could probably dedicate a post alone to the countless memories, which should probably be expected for a world which has reached so far for so long. Although today marks the closure of Club Penguin Island, it’s a solemn reminder of our memories from classic Club Penguin too, especially since the franchise in itself is ending in a way.

At one point, Club Penguin Island was just a distant theory disguised as Project Super Secret. For over two years, everyone wondered what was being planned, and marvelled at each sneak peek released. Since then, the island had come a long way, but Club Penguin Island has now closed.

Screenshots from the final hour on the servers Marshmallow & Permafrost

It’d be really easy to reminiscence about each of my favourite parties, or share some old screenshots, though each of us already have our own special memories which the franchise has given us.

But behind every memory, every piece of artwork, feature, response to fan mail or even just an email and the countless other things which made a world was a team of talented people. It started as just a few founders, but it turned into something so much more.

To all the faces behind this snowy virtual world: thank you, thank you for the music, memories, experiences, games, toys. The opportunity and inspiration to learn new skills (whether it be blogging or coding for me, or perhaps art or just being a better person). The days of excitement where I’d rush home just to check out the new update. Thank you for making the world a better place than it was before, through the massive impact that Coins for Change had, or just the individual lives of each and every player.

Perhaps your name wasn’t featured in the blog or mentioned in The Spoiler Alert, but there’s a whole community of penguins, including myself, grateful to the contribution you’ve made. Even though a franchise closing is by no means easy, we all wish you the best of luck in whatever you do next.

My speech is this: follow your dreams, keep being amazing, and once a penguin, always a penguin.

All of us here have been connected by a franchise which we all loved. Club Penguin Island may not have been for everyone, and that’s okay, but there’s few franchises so rich in history, run by a caring team and an incredible community. And ultimately, who knows? Maybe this isn’t the end.

A phrase coined over thirteen years ago by Billybob, but used countless times back then, and also now…