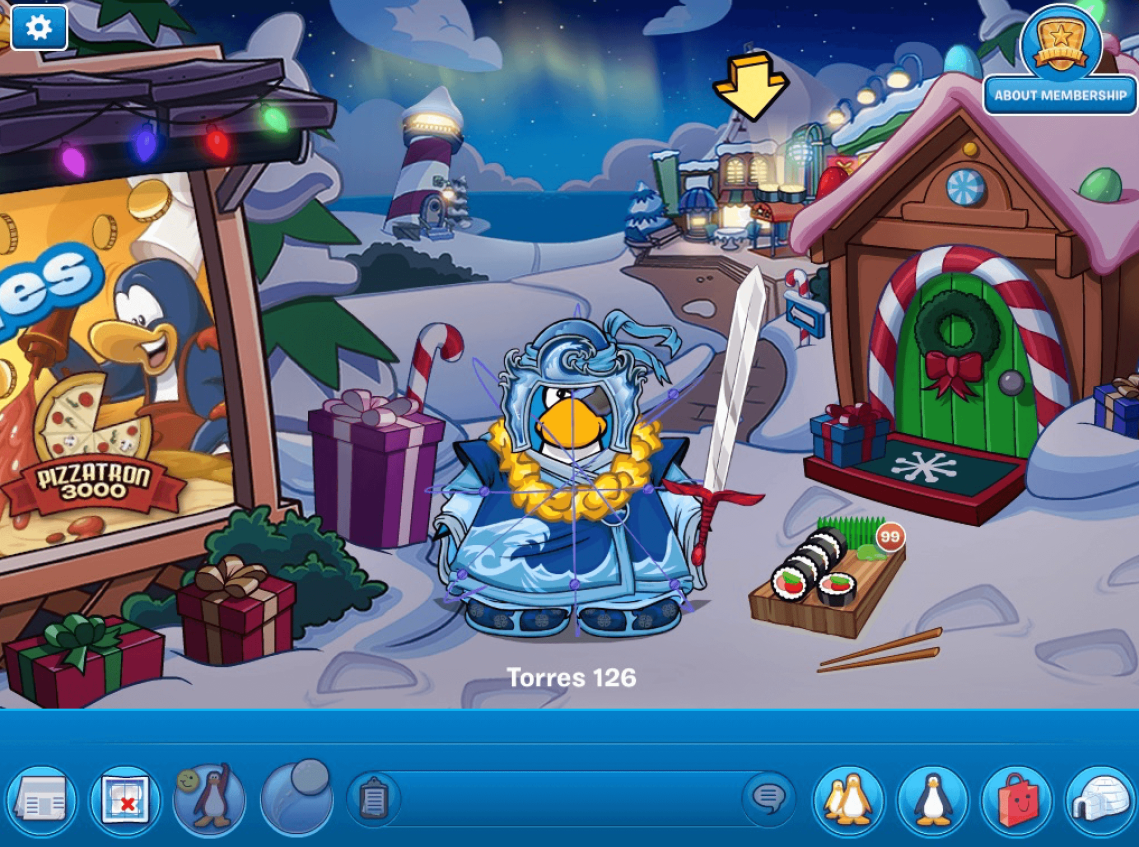 It’s always remarkable to write a post celebrating Club Penguin’s anniversary each year; the idea that a virtual world which initially started off as an idea in a basement would continue to maintain a global community, even subsequent to the official closure, reflects something profoundly special. However, I just wanted to share this quick post to celebrate the fifteenth anniversary.

Remarkably, it also marks ten years since I signed up to classic Club Penguin with the username “Torres 126”! Memory is a weird thing, but I think that I still remember some of the events on the day that I signed up today despite how much younger I was.

Who would’ve guessed how different life would be as a result of that decision? I often think that there’s some chances in life that we never really consider at the time, but they end up being hugely influential…the people, experiences, and opportunities that I’ve gathered since signing up ten years ago reflect that joining Club Penguin was one of those.

More broadly though, I think it’s important to express gratitude to the thousands of people who made and make the things which we enjoy possible, especially on a day like today. Over the last year, I’ve had the privilege of conducting interviews with several former staff members for this blog, and the impact which their work had (both on individuals and the globe, particularly through Global Citizenship campaigns) never fails to amaze me.