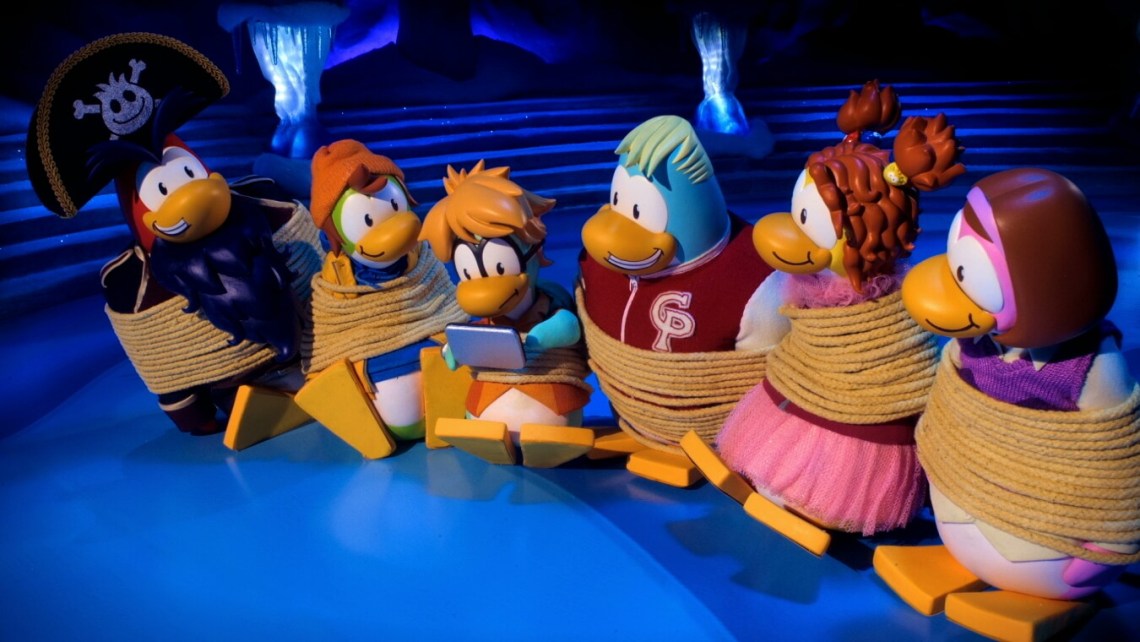 For today’s Mountains Monday, it’s time to share something from the past! Given that it’s December, I’ve decided to go with Club Penguin’s holiday-themed TV special from 2014: We Wish you a Merry Walrus. It’s hard to convey the excitement there was for this back when it released; it was the first time Club Penguin had tried something like this, and although there would later be two subsequent similar stop-motions, there was something really exciting about Club Penguin coming to TV.

The plot relates to a couple of characters being sent on a mission to save the Merry Walrus, a character who resembles Santa, from Herbert. Sadly, it can’t be watched online completely for free in English, but there’s a couple of clips online.

In truth, the Merry Walrus Party which went alongside this TV special in 2014, replacing the Holiday Party, received immense criticism to the point it attracted a significant response from the Club Penguin team.

Probably the more exciting video though is one released by the Club Penguin team about the process behind getting out this TV special; it’s incredibly impressive, and even though it’s quite short, it goes into pretty good detail.

Even if the party was disappointing, there’s something really remarkable about how Club Penguin was a key feature on Disney Channel, even after its prime.