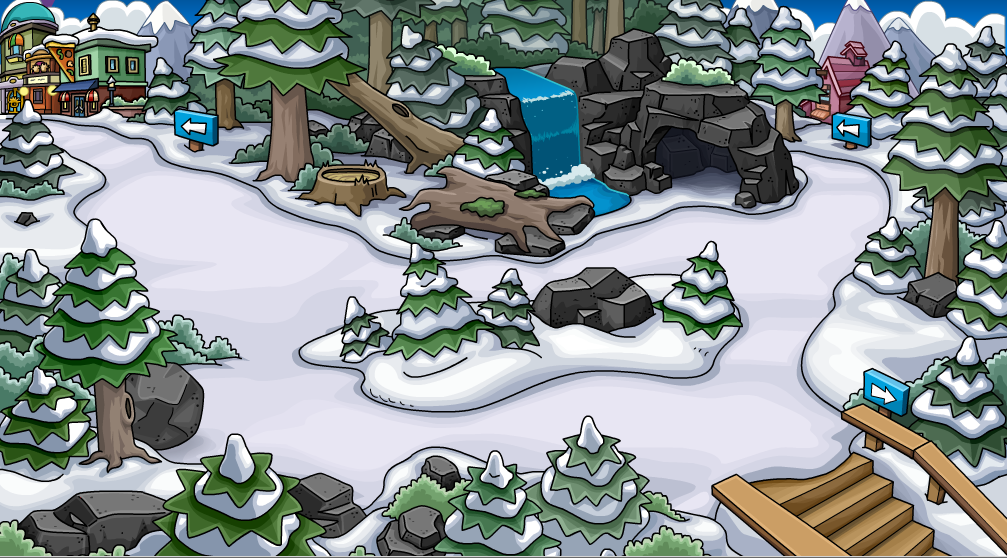 My first option is a room that appeared (and made in appearance in this years) Puffle Party. This room replacement was actually asked for by Happyblue128 as well as a large portion of players. It looks like this. 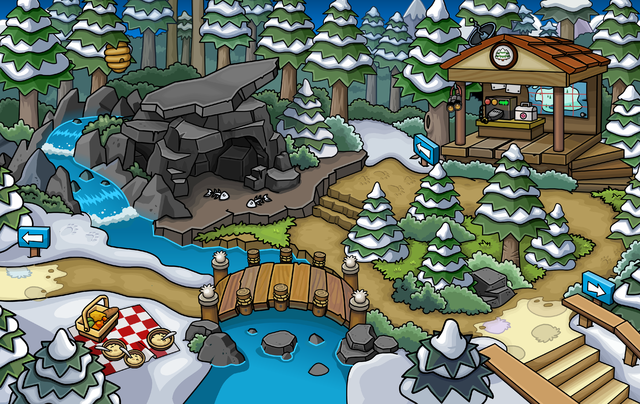 My next idea for the room is quite controversial because I have taken it from a Club Penguin Private Server known as Flippr. Technically, Club Penguin have every right to use it but is it okay for Club Penguin to use something from a CPPS? The room also includes the former recycling plant, and it would be extremely awesome if this was to make a return along with this room. It looks like this. 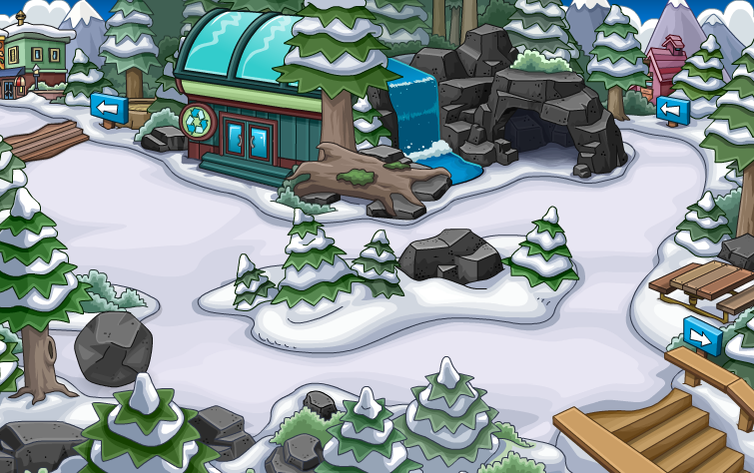 Do you like these rooms? Well, I am slightly curious so I have decided to add a poll to this post! Make sure to vote because, hopefully, though unlikely, Megg or any other Club Penguin worker might be reading this!