You may have read my post that I published quite recently on the storyline for Operation Ninja, a party plot which I have been creating. You can read everything about this so far by clicking here. If not, you can do so by clicking here. Today, I will be sharing my idea for a couple of the activities that I have come up with.

Since this operation is EPF agents against ninjas, I thought it would be cool if players could decide which side to join. In this post, I’m going to be going over the activities mainly of the EPF side, but the activities will be similar for both parties. So, when you log into the island for the first time, you will be asked which team you wish to join. 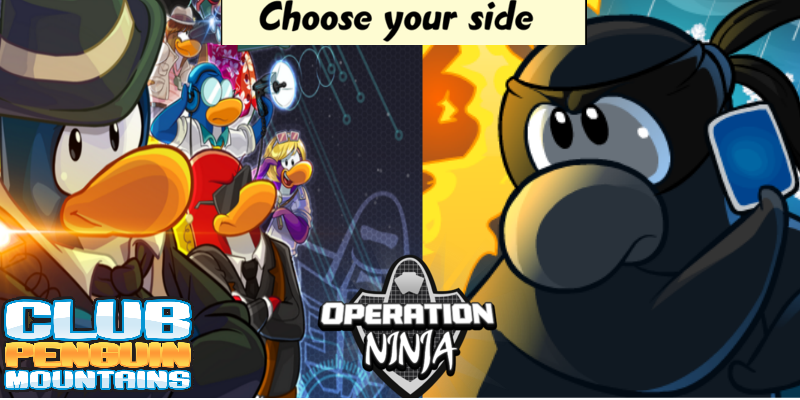 Special thanks to Ninjakrom for designing the left hand side (EPF) of this image.

For the purpose of this post, I’m going to pretend that I selected to join the Elite Penguin Force rather than the ninjas. Remember that this is basically “good VS evil” since the ninjas have been brainwashed by our favourite polar bear, Herbert.

Until further down in the operation, the EPF doesn’t know that Herbert is behind this plan. They think that Sensei now wants to destroy Club Penguin and is having his ninjas help him to do so. The Director tells you the following. 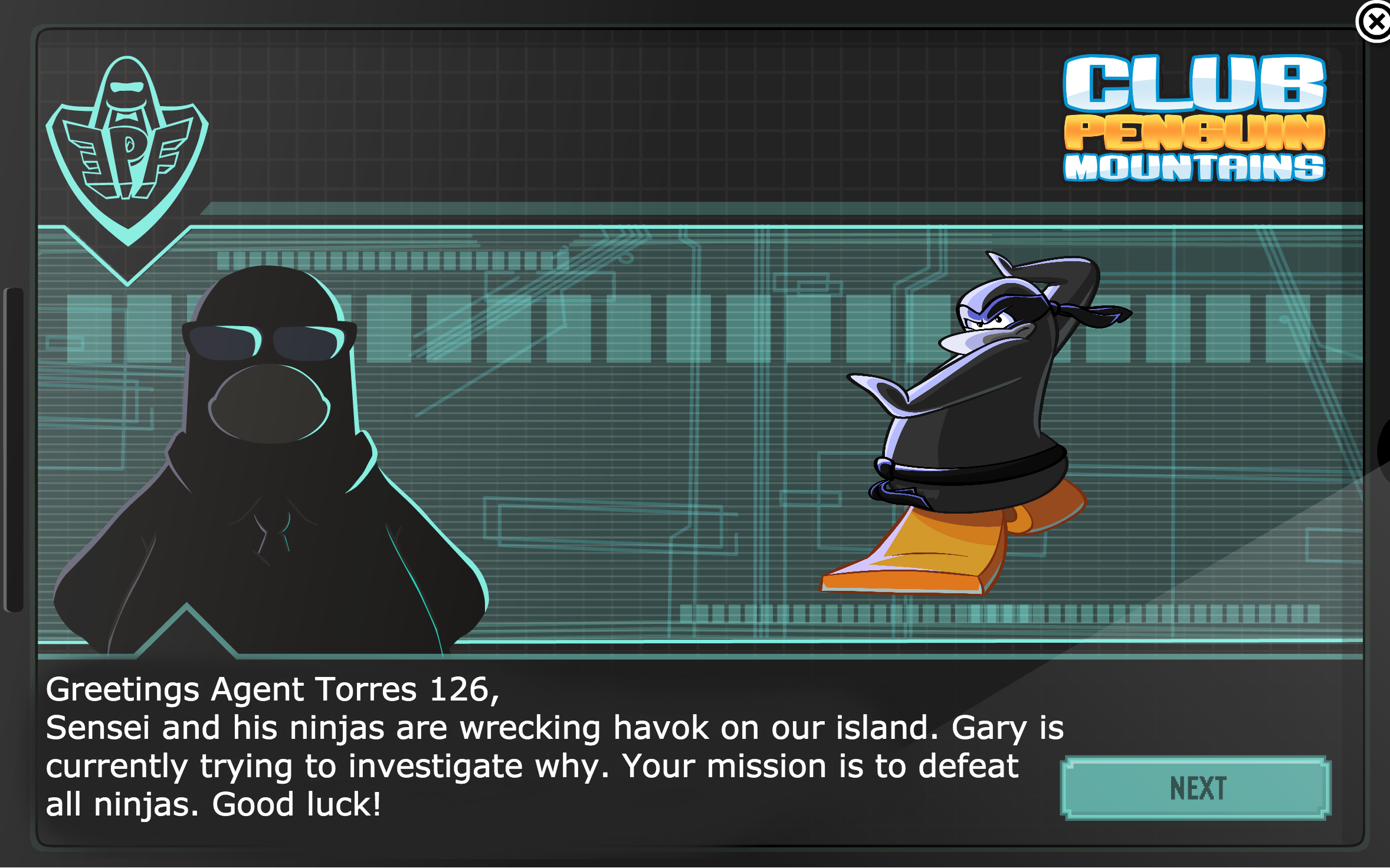 This is the point where both sides do the same thing. As you would expect, EPF agents can challenge ninjas in Card-Jitsu. Whoever wins gets an item, but if you lose 3 times in a single day, you can’t play till the next day. Just for fun, there will also be a scoreboard and the winning team gets a trophy.

However, this is for the first few days of the party. Soon, Gary discovers that Herbert has been brainwashing the ninjas. Now the real operation begins. Agents will need to venture out into the mountains. I’m going to stick to the same location as my February party plot which is the mountain in the Ski Hill.

The reason for this is because Club Penguin mentioned a stalagmite cage in their Best of 2015 Mash-Up Video, which could be the place where Herbert puts his ninjas before brainwashing them. Here’s what I am talking about. 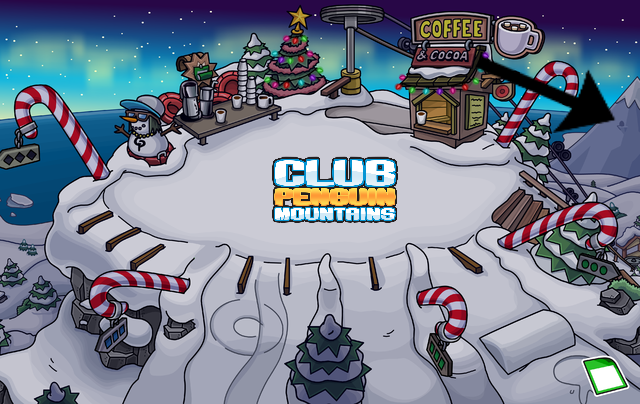 One thing I must stress is although the EPF will obviously end up defeating Herbert, they will not do so by clicking a single button. I hope for an adventure on the mountains, though I haven’t quite worked out what kind of adventure. Then, Herbert gets defeated but escapes, everyone is happy, etcetera etcetera.

Snow (ThePenguinCat) has designed some really amazing items for both EPF agents and ninjas, which you will get to see at a later point. In the meantime, check out some EPF items which you can earn! 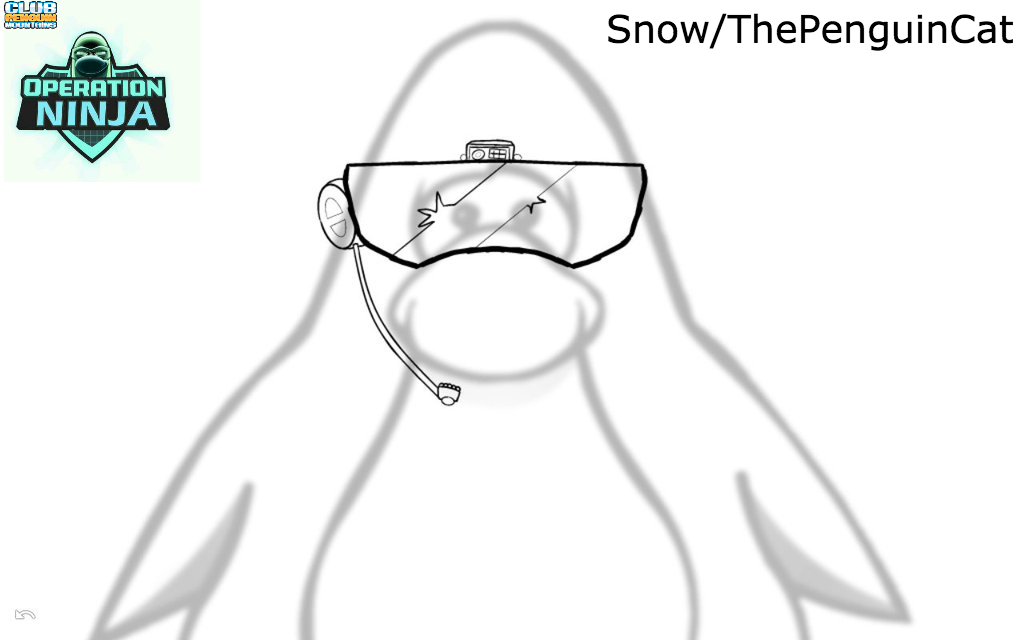 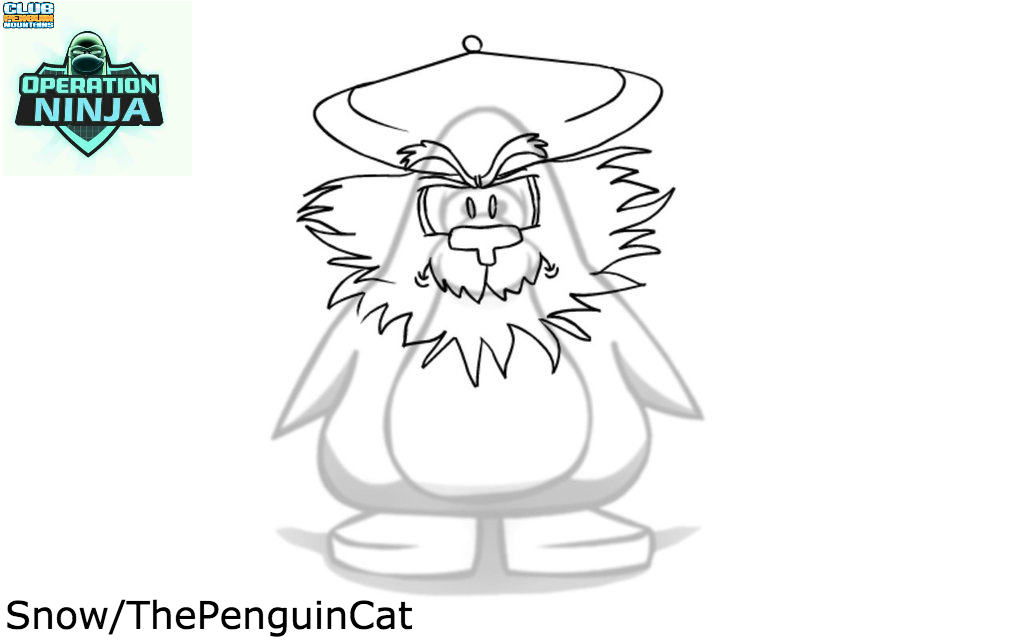 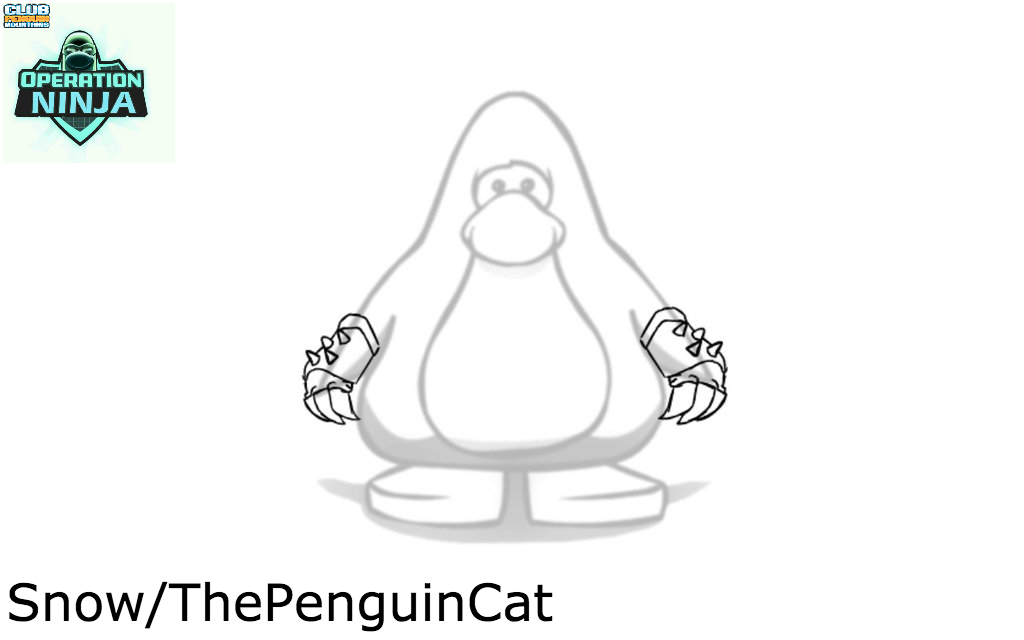 The Ninja items are even cooler, but whichever side you join is the items you get. You can’t get both!

I really hope that this operation happens. Operation Ninja has been promised by Spike Hike in 2013, but we are yet to see it. Make sure to share it so that it becomes real, and comment any suggestions or opinions you may have! In the next post I will be going over what the ninjas will be able to do in this party.