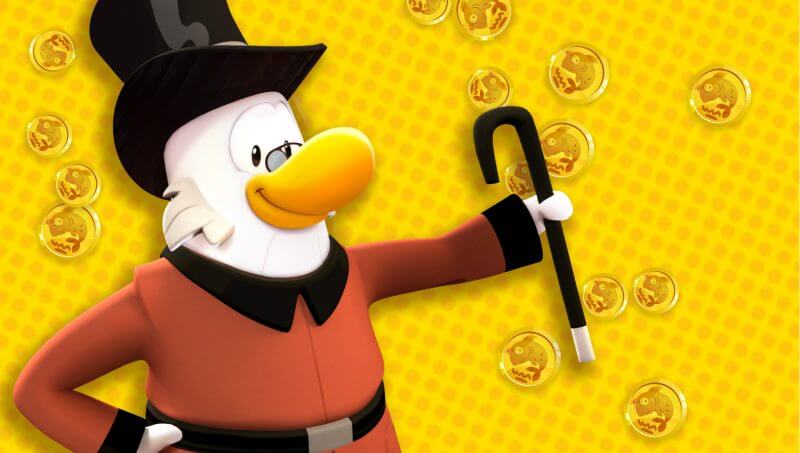 The Club Penguin Island team have finally posted the 1.6 Update Notes and it turns out that the update will be coming in September! No new information has been revealed from previous leaks.

Unfortunately, it does seem like non-members are limited in this update although they will be able to play Fossil Four! It also confirms that puffles and igloos won’t be coming which is disappointing based on how little information has been released and how a lot of this month has been filled with Disney advertisements.

However, I am glad new chapter of Rookie’s Adventures will be coming and the idea of climbing Mt. Blizzard looks awesome! Although we know officially that the update is coming in September, the files suggest that the update will come out on September 6th though this is not confirmed.

Thank you very much for reading and be sure to check back for more of the latest Club Penguin Island news and guides!