12 years ago today, for only four hours, the first party took place on Club Penguin. It was the Beta Test Party. The concept was simple, to try and test the servers before releasing the game, and the reward was an “ugly” beta hat, plus an opportunity to hang out with some of the staff.

On September 20th 2005, the team released a post titled “BIG PARTY!!!!”, inviting everyone to the first ever party. It was revealed in the New Horizons Documentary that the team needed some way of trying to be able to test the servers, and this seemed like the best way to do so. 155 penguins were online at the same time during the day.

There were two separate parties, one suited for people in Europe and the other suited for people in North America, each one lasting two hours each. Although twelve rooms existed during this event, one of the most famous screenshots is from the Book Room. In it are Screenhog and Billybob, both playing Mancala. 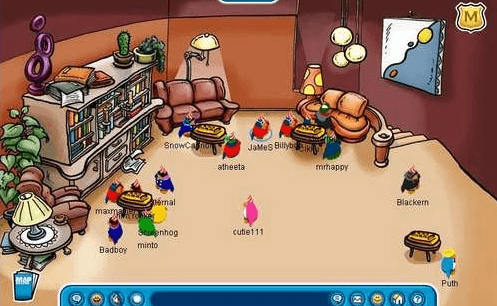 A significant part of this party was indeed the Party Hat, an item that was made to be hopefully undesirable by combining two tacky colours (pink and yellow) on a classic cone-shaped hat. It didn’t work, and was quickly regarded as the rarest item in Club Penguin. You could see it in the Gift Shop, the Coffee Shop on Club Penguin’s anniversary and if lucky enough, on a beta tester. 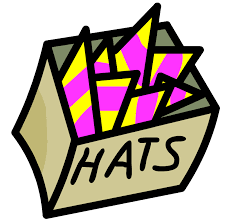 This series is cancelled

Remember that one? It feels like ages ago now, but it was amazingly well decorated with some great adventures, so I hope you’re looking forward to that. Thank you very much for reading and don’t forget to check back for CP Island/Rewritten news and guides too!