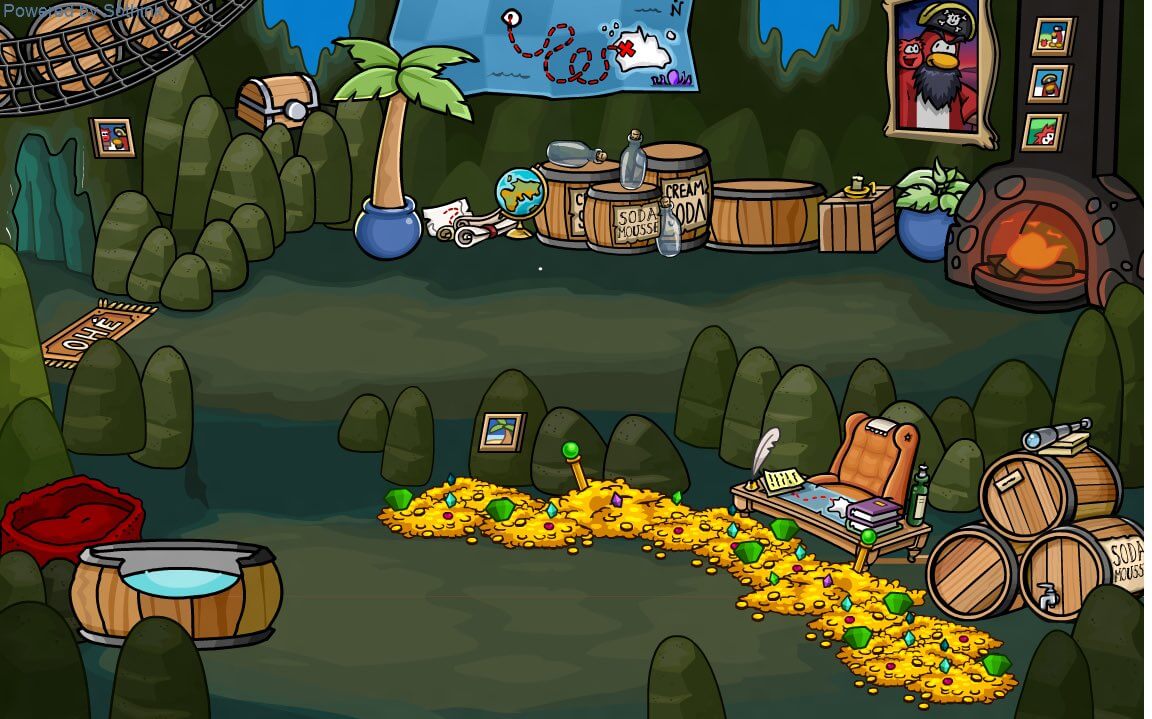 Rarely is much said about Pengur, a private server which is being worked on by the Club Penguin Rewritten team, but there has been one exciting piece of news recently!

However, something which was revealed last night is that there is a likely opportunity we may be able to travel to Rockhopper Island, an entire island which was never discovered on Club Penguin, when Pengur releases!

You may be thinking that this doesn’t really confirm much, and that’s true, but in the past, you’d have definitely seen that the team using a wink emoji suggests something, from the release of Card Jitsu to other content!

As such, it seems highly likely that we will be able to visit Rockhopper Island at some point once Pengur releases, which is confirmed to be this year!

The little amount of news revealed about Pengur has undoubtedly resulted in a loss of anticipation for the game’s release, but this is definitely some exciting news! A bit more was revealed recently though too.

The Pengur team stated that they “hope to be able to share some more information on Pengur at some point next month”.

In all seriousness though, thank you all for sticking with us! Our team is working REALLY hard and we hope to be able to share more information on Pengur at some point next month. 😁❤

If you’d like to learn more about Pengur, please click here. Thank you very much for reading, be sure to check back for more of the latest news and guides!