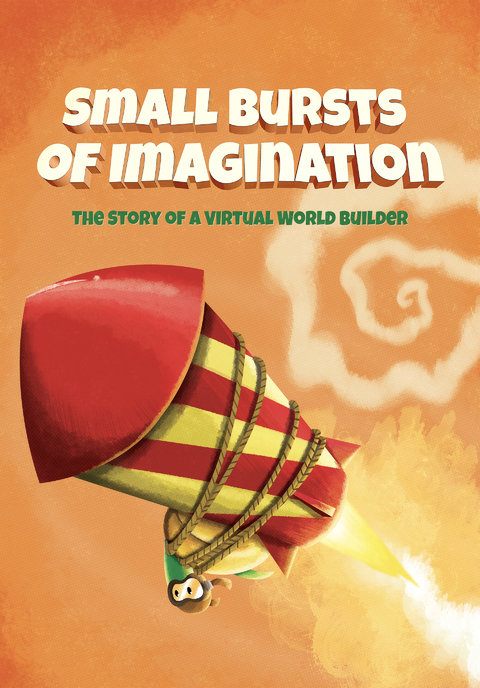 Some more information has been revealed on this here

Voting has begun until May 31st for the documentary about Lance Priebe’s games, featuring Chris, Emma and Johnny! You may recognise them as Polo Field, Bambalou and Businesmoose, who were three really iconic staff members from classic Club Penguin.

It will be based on the making of Mech Mice, AdVenture Capitalist, Box Critters, and of course, Club Penguin, and will also feature many of the workers behind the games, including Lance/rsnail himself! In fact, there’s even an amazing pitch video regarding it.

For this to happen though, the project needs to be voted for on Storyhive. Thirty documentary ideas will win (only fifteen through voting), which offers a $50K production grant to the winners. Polo Field has stated though that “this may seem like a lot, but in the film world, this is really only enough to get started.”

It’s also going to feature a variety of people regarding a really amazing topic to all of us!

All three co-founders (Lance, Lane, Dave) have agreed to participate. We also have some key other folks like Lance’s brother Chris (who coded the original servers for Club Penguin), AdVenture Capitalist creator Cody, as well as the mayor of Kelowna (because why not have a cameo from the mayor, right?)

So in order to support this documentary, we can all vote for it on Storyhive! The voting process is very simple, you need to go to the link and click the orange “vote” button at the top.

You can vote once per a day until voting ends on May 31st!

Definitely please do vote, as this seems to be a fantastic documentary made by some fantastic people who are hugely connected to the games. Hopefully, it’ll be a winner!

Small Bursts of Imagination tells a story about the level of deep personal investment and sacrifice that goes into creating companies. It’s a journey that anyone who has been told “you can’t do that” can relate to. In 2007, Lance Priebe sold the virtual world he created with his co-founders to Disney for $350 million. He built a fun social game for hundreds of millions of kids around the world to play. He’d also created jobs for hundreds of workers in Kelowna, BC in the process. But replicating the success of Club Penguin was harder — and more costly — than anyone could have imagined. In this story, we learn about how Lance and his new studio Hyper Hippo Games almost fell apart, and what they did to create success once again.