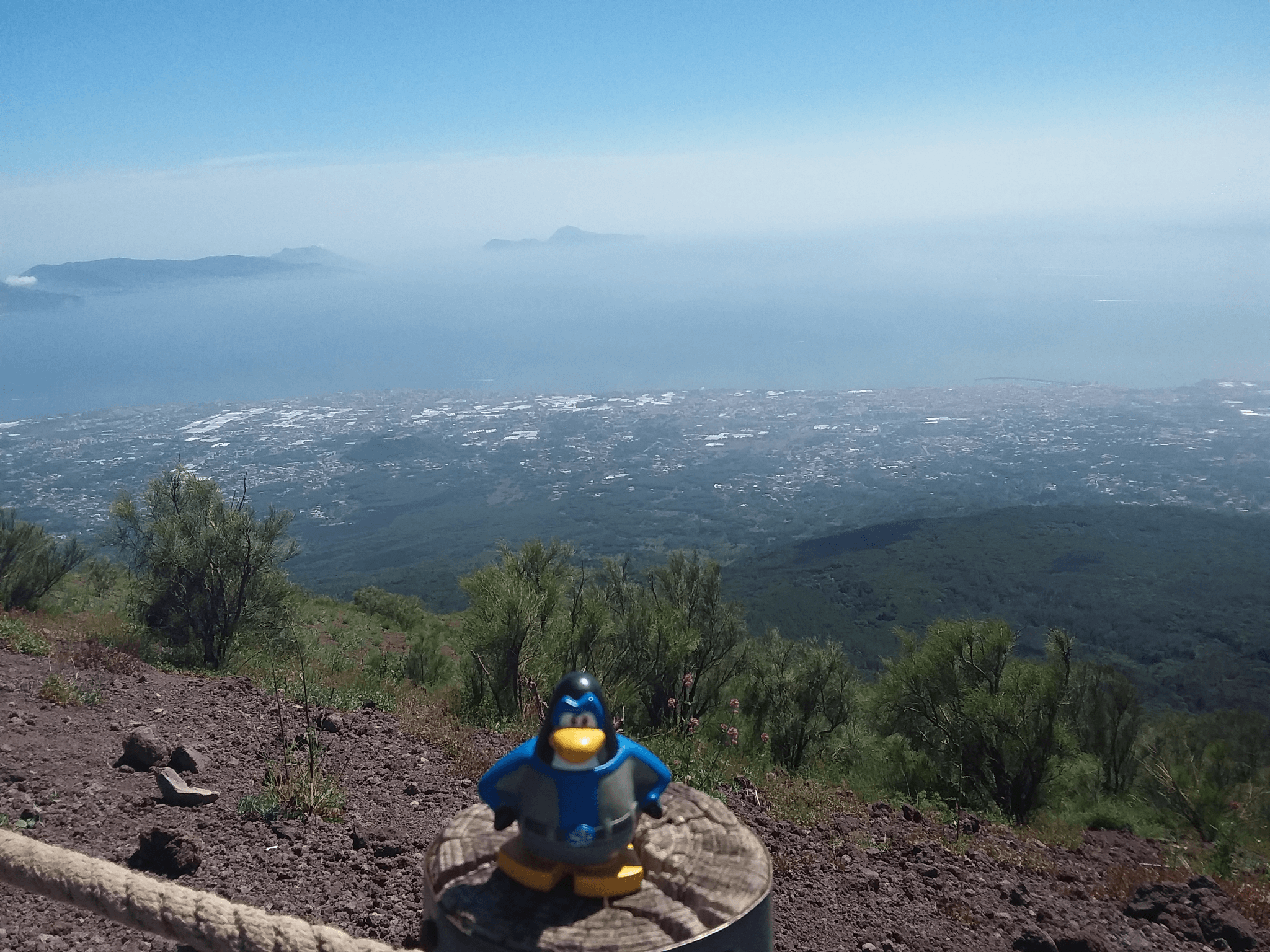 Hi everyone! February 6th is my birthday (today, yay!), and as some older readers remember, I used to do a small post on this day reflecting on some things, whilst still being related to Club Penguin. I’ve been wanting to try that again this year! 🎂

I must say, the last few years have been rather remarkable, in a way which I don’t think that I appreciate at the time. I’ve formed new experiences all over the world, met wonderful new people (both online and offline) whilst, of course, not being immune to a variety of different struggles.

Shadow Guy at Mt. Vesuvius, Italy – a place which I was fortunate enough to visit with my school in 2018! It’s a volcano that erupted in 79AD, destroying the towns of Pompeii and Herculaneum

But in a peculiar why, the peculiar thing about growing older is that you frequently end up feeling nostalgic over many of the things from when you’re younger. So just enjoy the moment whilst you still can, and I promise that some of the more negative aspects will fade!

For example, I still remember when this music video was released in 2013 for the Anniversary Party. It doesn’t feel that long ago at all, but it’s hard to believe that it was actually over six years ago!

To be honest, I don’t really remember how I constructed my old birthday posts – they were generally just compiled of favourite Club Penguin events. But I’ve been determined to give this a try again, even though this is a short post!