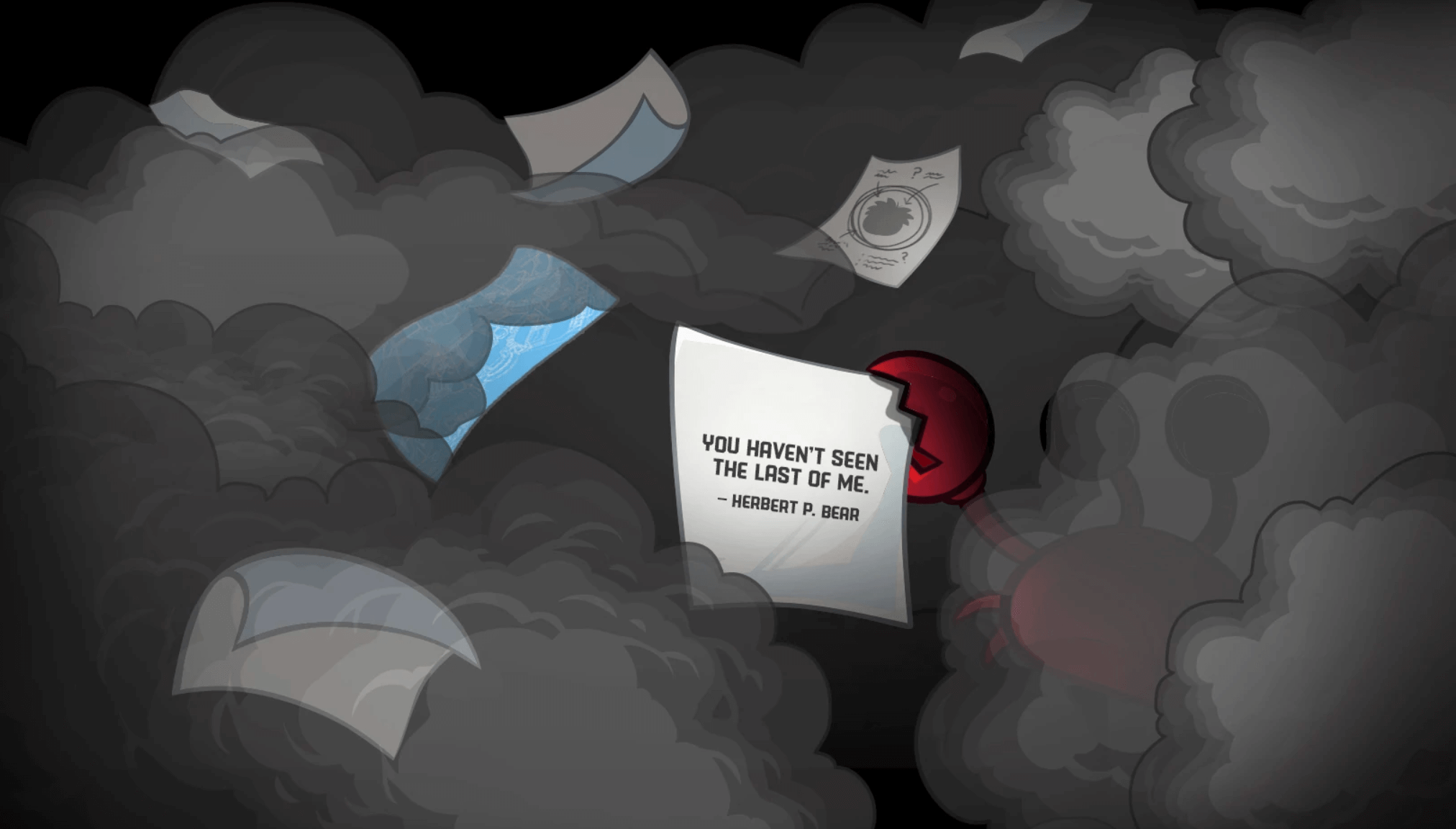 The evolution of Club Herbert is quite fascinating! For those who aren’t aware, it started in 2012 during Operation Blackout, when Herbert took over the island and created a dictatorship. “Club Penguin” was replaced with “Club Herbert” for the duration of the event.

But the interesting aspect of Club Herbert was not the dictatorship during Operation Blackout, but actually what happened afterwards. It turned into a website: clubherbert.com (it now redirects to Disney’s site).

The website would literally feature just one image relating to Herbert’s plans or thoughts! For example, the image above is after (Darth) Herbert was defeated after the Star Wars Takeover. It was often updated to foreshadow future events too, such as Operation Puffle.

The mystery though is the image which was left before Club Penguin closed, and one which will probably remain unanswered. You might be familiar with this image, as it caused a lot of excitement due to the Secret meeting point on the yellow post-it note.

Unfortunately, it never was quite revealed who this secret meeting was. As such, Club Herbert ended up as a mystery – quite the change from the initial dictatorship during Operation Blackout!

I hope you enjoyed this Mountains Monday post on Club Herbert, thanks for reading! Waddle on!