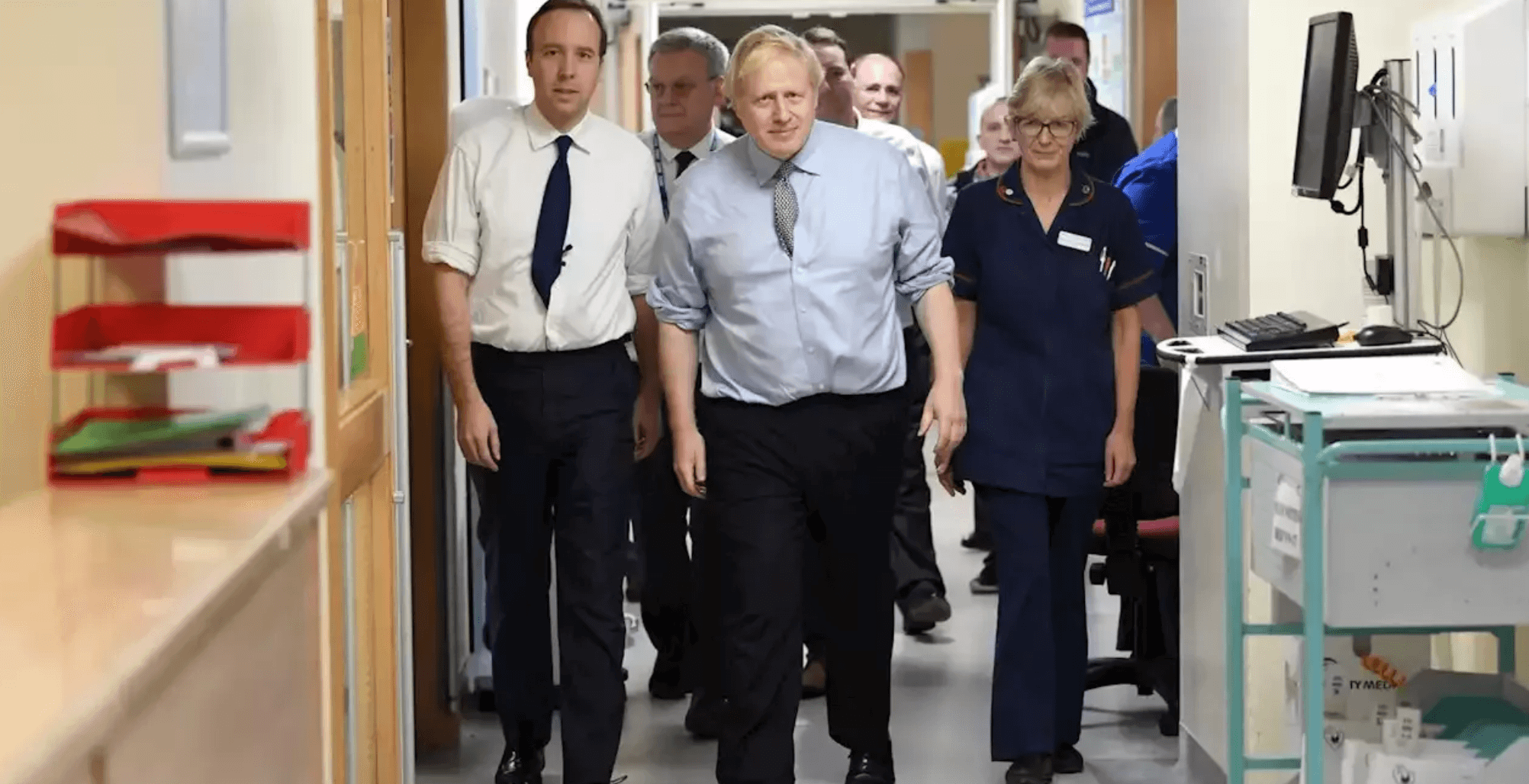 A charity stream is going to be held to raise money for NHS Charities! It’ll occur on April 24th and midday PST, though the cast is still to be decided.

If you donate, but please only do so with parental permission, you’ll receive a Treasure Book code, though there’s no indication as to whether or not there’ll be a new series yet.

I know that the majority of people who read this blog don’t live in the UK, so perhaps won’t understand the NHS system. Here’s a little bit of context: it’s essentially our health service, which is nationalised. In simple terms, people pay their tax, the government invests into the system through a complicated process, and the aim is that the majority of citizens get healthcare free at the point of delivery.

It does get a lot more complicated than this, especially when you include things such as PFI or outsourcing, but that’s just a simple explanation to convey its importance. Whilst it is the responsibility of governing politicians to fund the NHS, supporting NHS charities is something everyone can do, and it can make a huge difference to people’s lives.

There’s been a lot of love for the NHS recently – every Thursday at 8pm in the UK, people clap for workers and the institution, but it’s really amazing to see Club Penguin Rewritten doing this!

I’ll let you know when more details are revealed, waddle on!