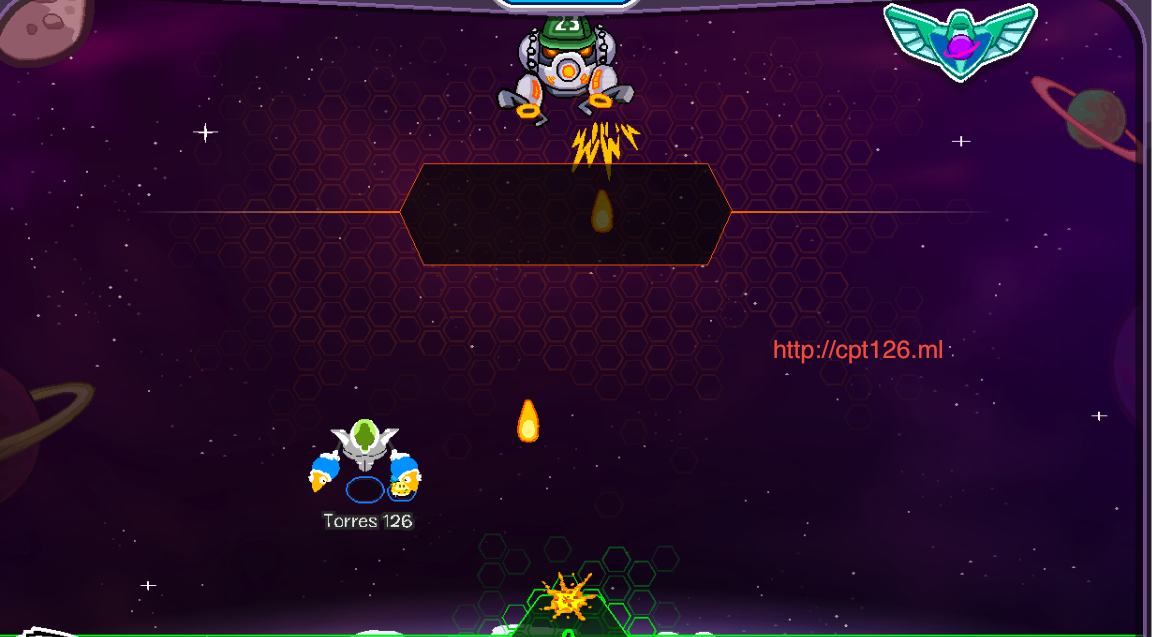 As part of the second Monday of the month, I always try to post something from the past. So far though, I’ve not really picked a party, so I wanted to select one of the more underrated parties. The Future Party qualifies for that! 🔮

For those unaware, this was a one-off party in May 2014, but it was really remarkable! It was possible to time-travel two thousand years into the future, where the rooms seemed really futuristic.

But there were two other things which I think distinguished this party from others. Firstly, its backstory; aspects of the party were initially intended to introduce a new technology (old players may remember the phrase “friend jumping”, but that’s a post for another Monday). Aspects were also initially intended to be an advert.

More excitingly though was the plot! Whilst many may recognise the name Protobot from EPF missions and System Defender, this was really the first time he had made a major appearance in a party. It was our duty to defeat him. To do so, there was a mini-game.

Please ignore the watermark (long story…this photo is from my very old guide to the party!)

In it, you could explore space. It started as a battle against meteors and robots, but as the party continued, Protobot himself could eventually be defeated in this mini-game!

I hope you enjoyed this post, which was a blast to the past talking about the future – yes, I’m aware that’s confusing! Thank you for reading, waddle on!