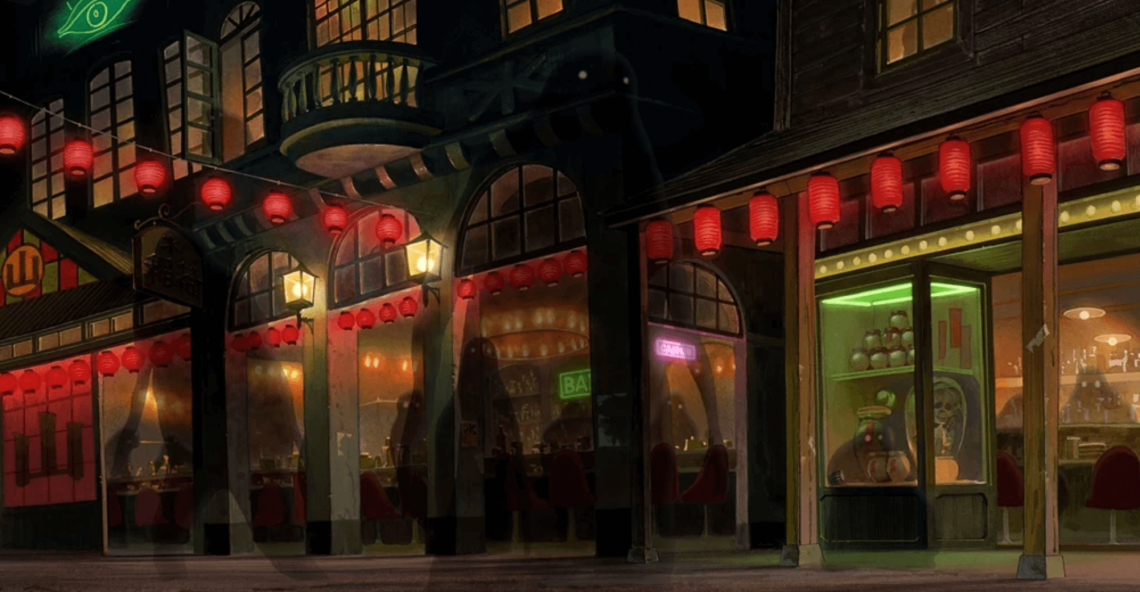 It’s difficult, in a way, to know how to write this post. Each year, at around this time, I usually publish a quick post wishing people well in regards to school returning. But unlike previous years, education for the foreseeable future is certainly going to be very different; if you’re like me, or most other students in the United Kingdom, you’ll probably be returning to a physical building with lots of social distancing precautions. Many others may be shifting to online learning with daily calls and classes – imagine predicting that in last year’s post!

It’s understandable to be nervous about it too – I go back tomorrow, and I certainly am! Perhaps it’s new faces, lessons, new buildings, or even just precautions after months away from school. It took me a couple of weeks to settle in last time, and it’s completely okay if that’s the same for you, even if the return to school is something you’ve been looking forward to! I suspect that most emotions now will be fluctuating between excitement and nervousness, and that’s understandable – that’s why it’s so much tricker to write this one!

The last few months have had their ups and downs for everyone, and I’ve definitely not been an exception to that. It’s okay if you didn’t achieve everything that you may have hoped to – as dramatic or horrible as it may seem, just surviving it is something to be genuinely proud of. But in regards to the next few months ahead: good luck, stay safe, and enjoy it all you can – for all of schools’ challenges and stresses, of which there are many, I hope that the last few months have helped you discover aspects that you appreciate more.

As for the update on this blog, at the start of this year, I estimated that this would probably be my last year blogging. For the last few months, even though I’ve lost most interest in the actual game, I’ve been delaying that decision until September. I’ve never quite framed it in this way before: I joined Club Penguin just under a decade ago, aged really young. Since then, through some string of fate, I became increasingly active in the community, starting with Penguin Lodge chat to social media, and by some chain of coincidence, managed to start this blog and met a handful of wonderful people who have really helped keep me sane over the last few months.

Regrettably, it is my belief that those chains of coincidences have almost run out – people will generally recognise that the “closer community” has been fading for a while. I’m not sure what Club Penguin holds next, but on that decision, it feels better to be upfront: while it wouldn’t be right to lay out a precise timetable, any decision would probably be when I’m completely comfortable and certain, rather than just one for the sake of “waddling on” when I genuinely enjoy blogging.

I’ll conclude on those chains of coincidences: we may never fully understand them, but good luck, people and memories come randomly. I’ve had a lot of good fortune in this community, and for all its challenges, I couldn’t imagine going through this lockdown without that. The next stage with schools re-opening will bring their own struggles, but I hope that you’ll be able to get through them too!