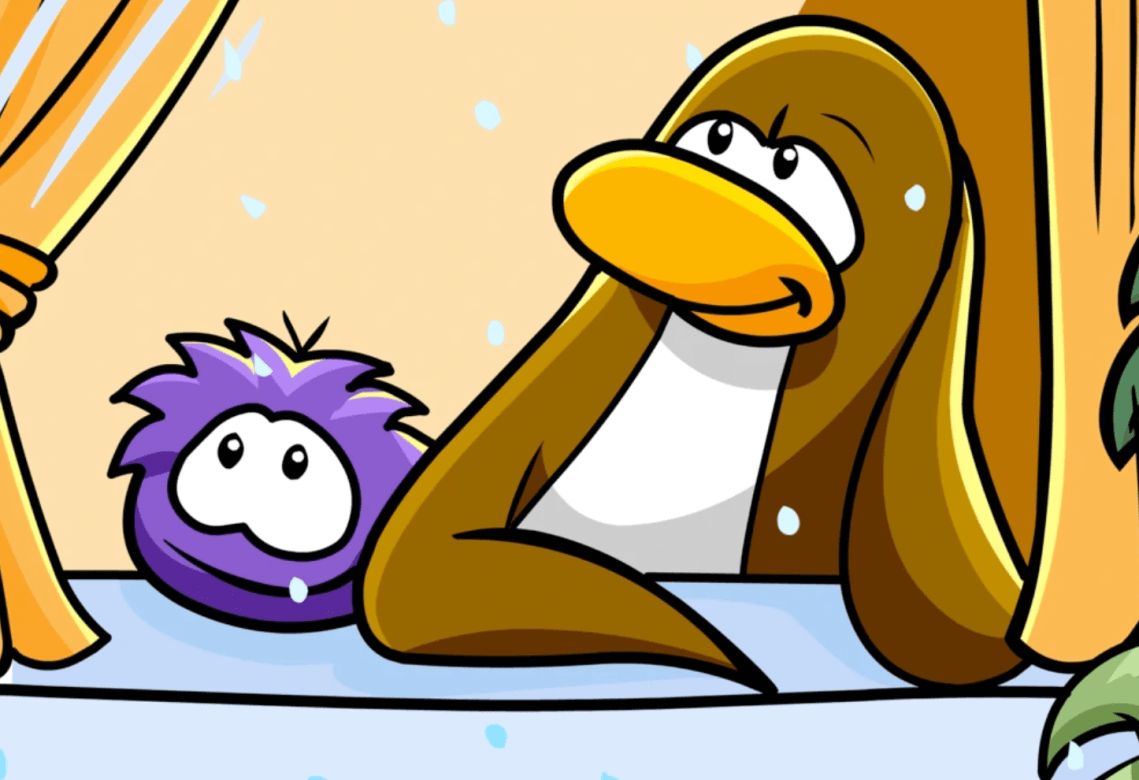 To say that I never expected this blog to surpass ten million views, especially when it started in September 2013, would be a complete understatement. But at nine minutes past midday (GMT), that is exactly what happened!

As such, I just wanted to take a moment and say thank you. It has been a particularly special weekend with the 15th Anniversary (and the tenth anniversary of my penguin!) yesterday, and it warmed my heart that there have been so many kind messages posted too. The support over the last few years has been immense too, and I’m extremely grateful.

It’s true that the actual figure has probably been substantially distorted, not helped by features such as the Mascot Trackers; as such, the figure of 1.16 million visitors is likely a more accurate measurement. But while this is a remarkable milestone, the exact figure isn’t what inspires or pleases me most; instead, it’s the idea that this blog is able to bring information (and hopefully joy!) to so many people across the world. For that opportunity, I’m always grateful, and while this blog has provided a whole range of transformative opportunities and skills, that one will always remain particularly special.

It’s strange how things can work out, and this was really something that I never expected! It wouldn’t be possible without such a supportive and encouraging community, so once again: thank you.

Note: I tend to do a giveaway for substantial milestones like these, but this simply occurred too suddenly and I’m unable to right now – at the start of yesterday, that figure was just under 9.5m! I’m sorry about that, and I can try to do something later on.