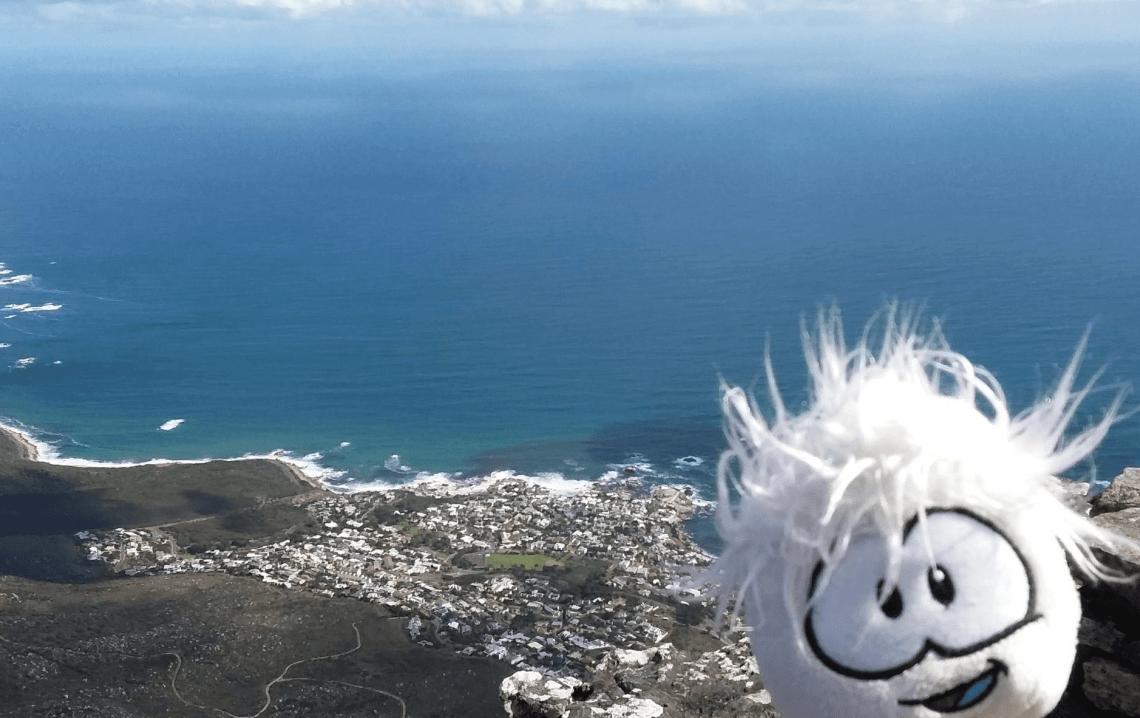 For over a year, Mountains Monday has included a photo taken in-real-life related to Club Penguin each month. It’s featured a huge range, from ski resorts to pianos, and demonstrated just how large the franchise was! Unfortunately though, it’s becoming really difficult to find new and exciting images, mostly because I’ve already shared them all. I still really like the concept of these photos though, so I’m planning to try something new!

When Club Penguin was still around, there was a section on the official blog called “Penguins Around the World” from which players could submit different photos which they’d taken featuring either a penguin or puffle. You can see an example below!

I’m really keen to introduce something similar to this as part of Mountains Monday! Although the plan is mainly dependent on how many people choose to get involved, each month, I’d hope to feature your photos of something Club Penguin related here on this blog! It could be anything, big or small. For example, here’s a photo of my puffle which I took a couple of years ago at Table Mountain in South Africa.

All you’d need to do is:

I recognise that this will be a lot easier with Club Penguin merchandise, which not everyone might have access too, but even if you’ve drawn or created something, feel free to submit that too! The only rules are that it must be a photo (not a screenshot, I’m afraid!) and your own.

I’m not sure if all photos will be featured since that depends on how many people submit one, and I’m not even certain about what to expect because this is my first time trying something like this. However, I hope people will be interested and that it’ll be a lot of fun to participate in and read!