I’m sure most of you are aware about #ProjectSuperSecret which intends to bring the island to 3D. Sounds great, right? Well…I was thinking if the whole island could become 3D and if it did, what would it mean? Alright, fair enough, for rooms that would be great! But what about igloos? Currently, this is what our igloos look like to the public when not being designed: 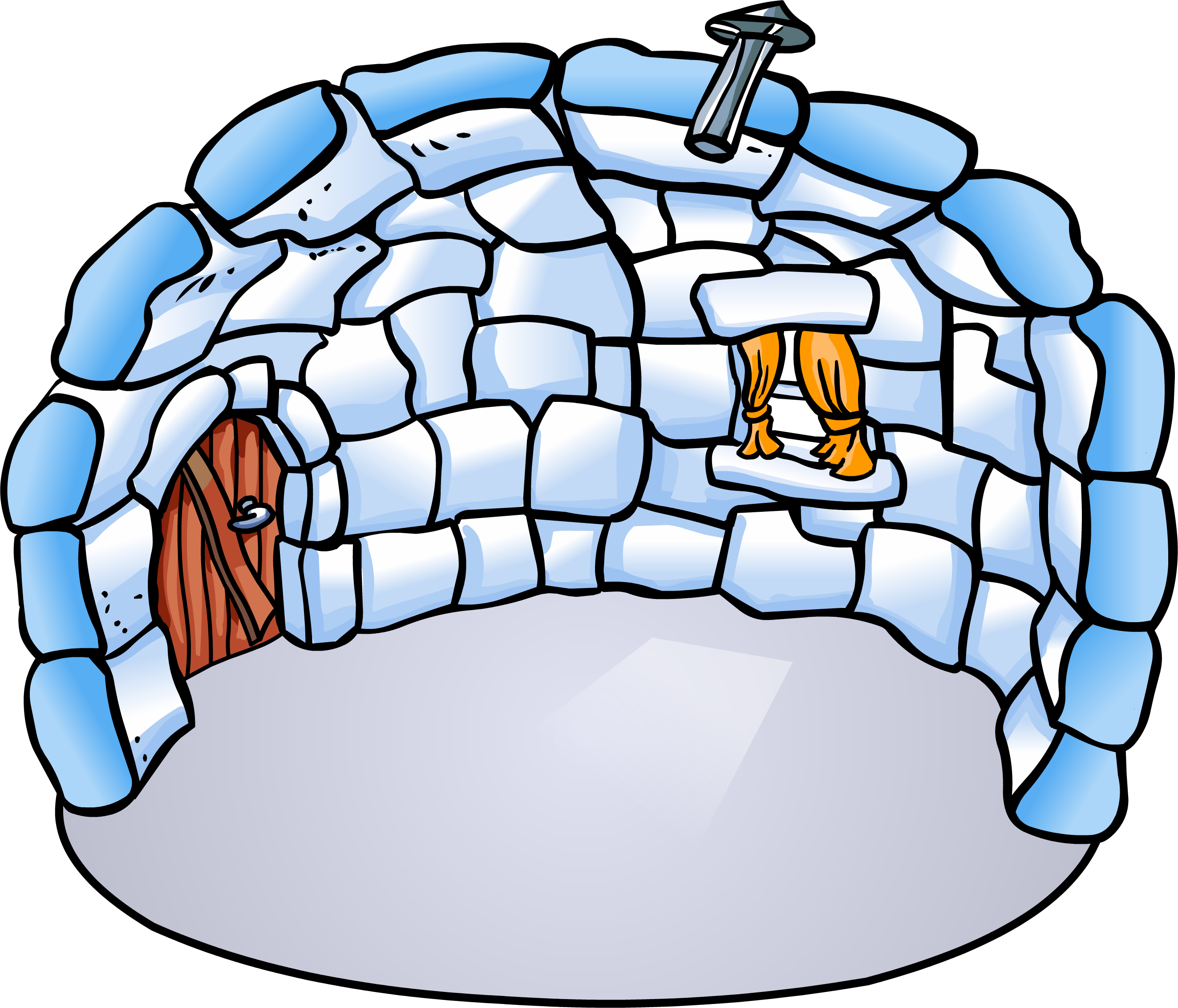 Imagine if igloos became 3D. As in, when you enter the igloo you’d be looking at a door and you might need to move around like in the old PSA missions. Unless, of course, the igloo was squished and there would be no need for arrows to move the screen. Sure, this would be a great feature to have as a viewer (at least I think so). The thing is…how are designers going to feel about this? I asked Rosytilly this question. Rosytilly is an igloo designer with tons of likes, so many that Club Penguin has to put a + at the end of the number!

Question: How would you, an igloo designer with loads of likes, feel about designing an igloo that’s 3D? This might mean having to use arrows to move around and place furniture but it is possible that it could come in #ProjectSuperSecret.

Answer: I think it would be great idea. Something new on Club Penguin. I’ll definitely back into editing igloos again since I have been running out of igloos idea. It will be more challenge and more creative to design an igloo in 3D. Especially when you can get the realistic feeling. It’s going to be fun. I can’t wait for #ProjectSuperSecret!

My concern is that this game could become something like Minecraft in where you could build your own designs in 3D. This could of course be excluded from the whole island becoming 3D thing. Sure, it’d be great to be able to view something from different angles and this brings exciting opportunities to the game. Then again, we might not be on the right track at all. Perhaps it’ll look something similar to this from the Club Penguin app which is already 3D. This doesn’t look as cool but could be easier for penguins who prefer simple things to design. I think this will also be used better for non-members due to the lack of furniture you get unless you’re a member. Some players would indeed prefer for this to be similar to Minecraft. Well, this is a discussion which everyone should take part in! Make sure you vote in the poll below!

These results I expect would be very interesting and I do want to include everyone in this discussion! Perhaps it will be in 2D but that will be odd if everything else is in 3D or it’ll just be like the app. What will happen to our Backyard? If igloos do become more advanced is there a possibility that we will be allowed to decorate our backyards even if it’s only a basic design? Personally, I find the one that shows different angles the best but it also has some flaws like lack of furniture for non-members, probably harder to design and perhaps it might even have more bugs. I really am curious to how this will turn out. I’d like to give a massive thank you to Rosytilly for answering my question! Discuss your thoughts in the comments section below!