Recently, a penguin called Pingping4069 received some concept art from a member of the Club Penguin team. She has kindly allowed me to feature it on Club Penguin Mountains. Here’s the image! 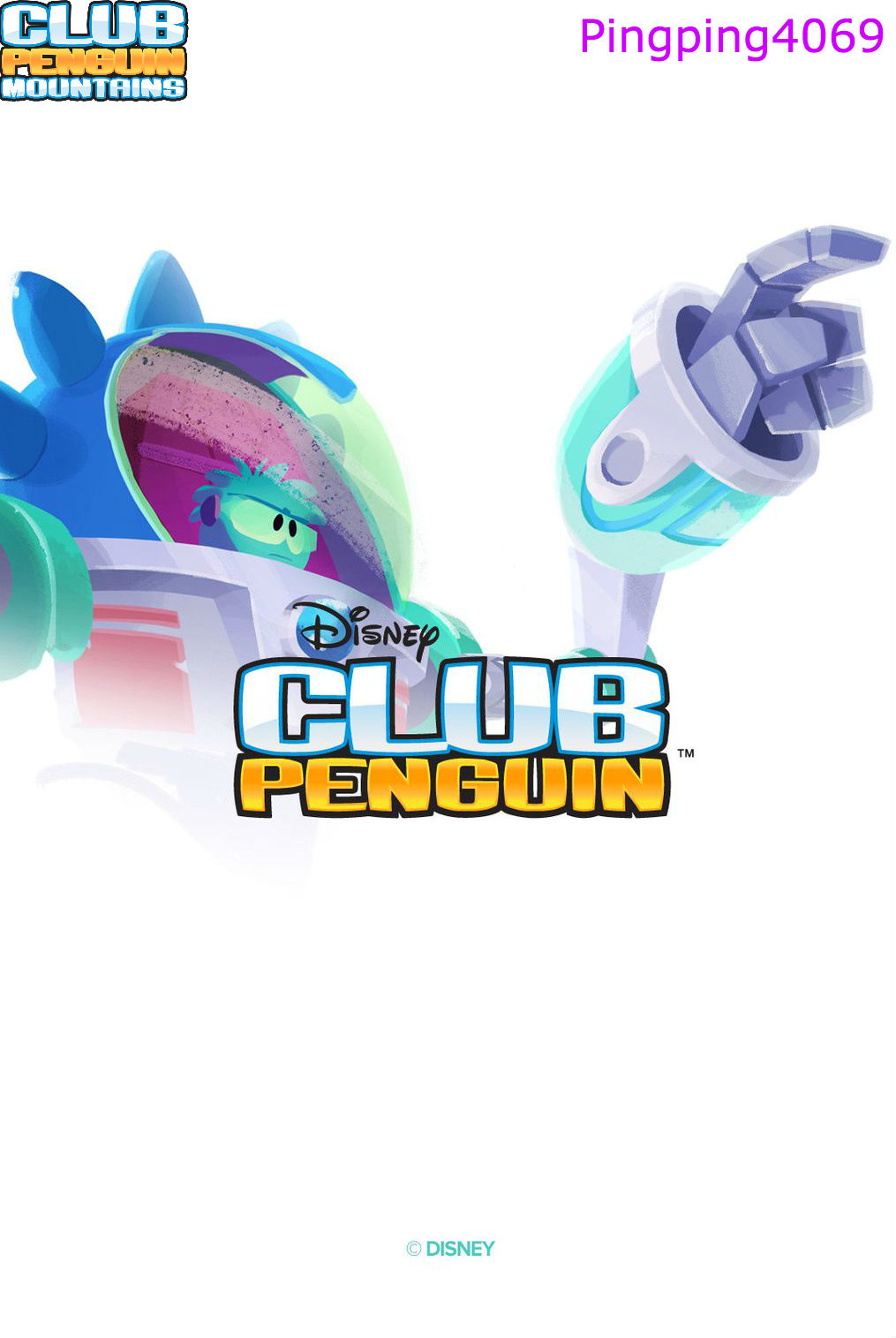 This looks really cool! However, I think this might somehow be related to something bigger. The first thing I thought when I saw this image was Star Wars, The design does kind of look like a droid if you look at it closing. But I also believe that this is related to Herbert.

A big source for my theories is Club Herbert. Have a look at the most recent image uploaded there. 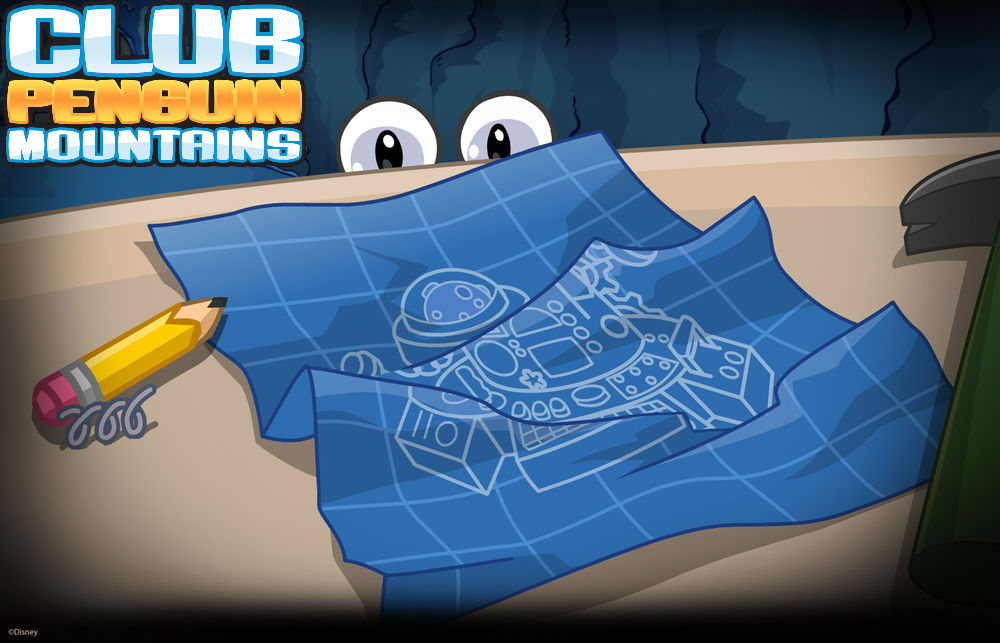 Pretty much everyone, including myself thought that this was the Shrink Ray in Operation Doom! Although the art doesn’t match exactly with the blueprint, don’t forget that it’s only a concept. Also, take a look at the Shrink Ray pin. It’s not the same as the one on the blueprint as the pin is more simple. 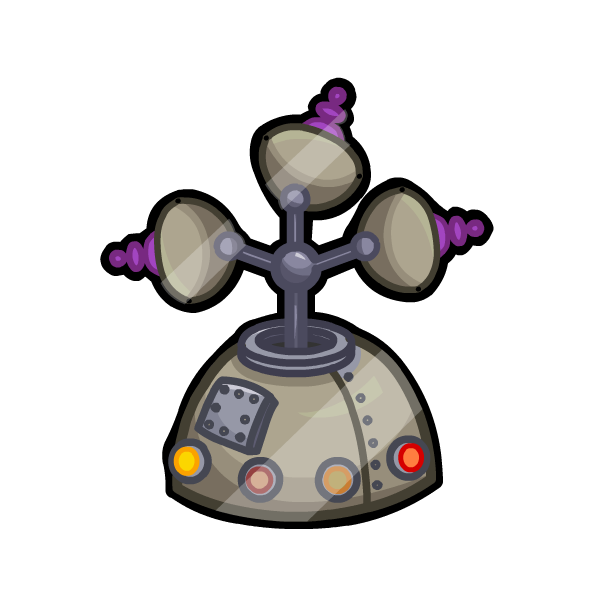 There is a small purple dot by the puffle’s ears. Could these be headphones? The reason why I bring this up is because of another image that was posted on Club Herbert. Take a look at the bin on the left. 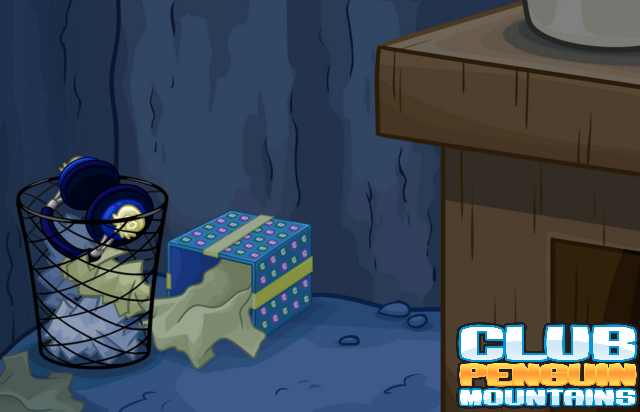 Why Herbert would throw headphones, I don’t know. Herbert has always hated the noise caused by penguins on the island. Next to that, are puffles. This leads me to think that Herbert might be planning something with these headphones and puffles, but that pair in particular didn’t work.

Could we be seeing a repeat of Operation Puffle, a party in 2013 where puffles were brainwashed by Herbert? Hopefully it won’t be the exact same, but I do hope that we get another EPF Operation soon.