Yesterday, I was talking to MhX who pointed something shocking out. The thing is, Club Penguin has been lying to us for all these years. I’m going to investigate the truth, and in the end, I will say something that will change how I think of Club Penguin. But first, I’d like to give a massive thank you to MhX for pointing this out to me. 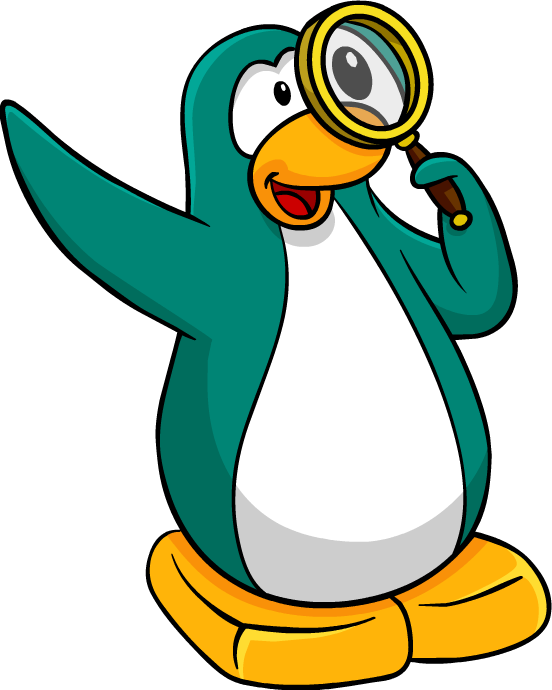 This means that Club Penguin makes up the questions and jokes they put in their newspaper, and pretend that a real penguin out there has said it. Here is the evidence. The first image is from the most recent newspaper and the second image is from a couple of issues before. This proves that the accounts were not deleted for inactivity.

Furthermore, MhX has coded several cheating programs, and he said this.

If the report system doesn’t work, then immediately a lot is explained. Each word that you are allowed to say is added to the filter. There is no list of words you can’t say. If it’s not on that list, it will be filtered. But say Club Penguin forgot to add a word. Surely someone could use the report feature and Club Penguin will add the word, right? Turns out that isn’t the case.

But now, Club Penguin Mountains can prove that the report system is fake. In 2014, any item could be added. I ended up getting banned from reporting myself. Just a day after adding the item, someone said that they reported me online. If I remember correctly, a few days go by, nothing happens. But then I email Club Penguin telling them that I cheated. (Don’t do this, it’s not a good idea.) The next day, I get banned forever.

If the report system online really doesn’t work, then Club Penguin really isn’t as safe as it seems. This is probably why they’ve taken so many precautions on the chat filter. To report someone, you need to e-mail or call them, and not many kids will have access to be able to do that. The report system is just something to make you feel more secure, but it’s probably fake. Not certainly.