Back in the times when Lane Merrifield (Billybob) was in-charge of Club Penguin, there was a survey at the best place to work in Canada. Thousands of people took part. Club Penguin was 19th in a survey of thousands! I find that amazing!

Bear in mind that Club Penguin spent THOUSANDS on their office for their owners to have fun! This is what Billybob said.

“We can’t create a fun, enjoyable, exciting atmosphere online if people are miserable in the office.”

Back then, there were also loads of parties, barbecues and events for Club Penguin staff! Do any of you remember Charity? Charity was a person who often was featured in Club Penguin’s behind-the-scenes and has been working at Club Penguin for several years! 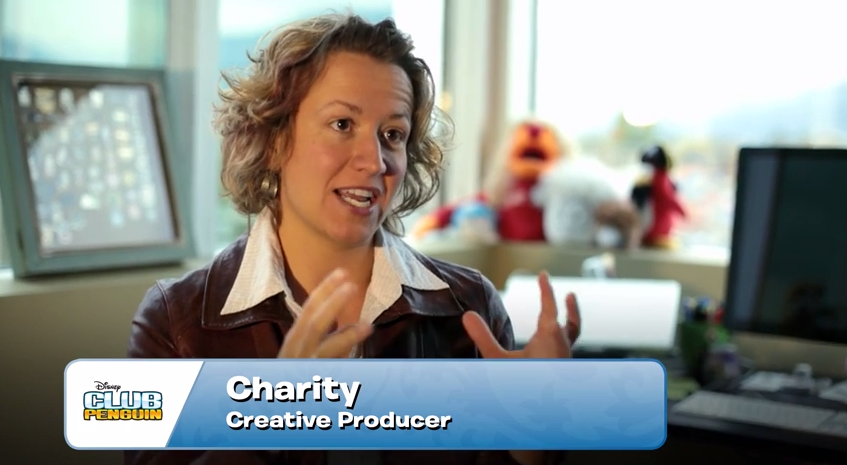 Whether or not she’s still around after the lay-offs is a mystery, but she said that everyone, including her boss, was amazing!

It definitely seems that Club Penguin is a great place to work!

Update: A user called “Pinkym” informed me that Charity did leave in April 2016 or was laid off which is a shame.