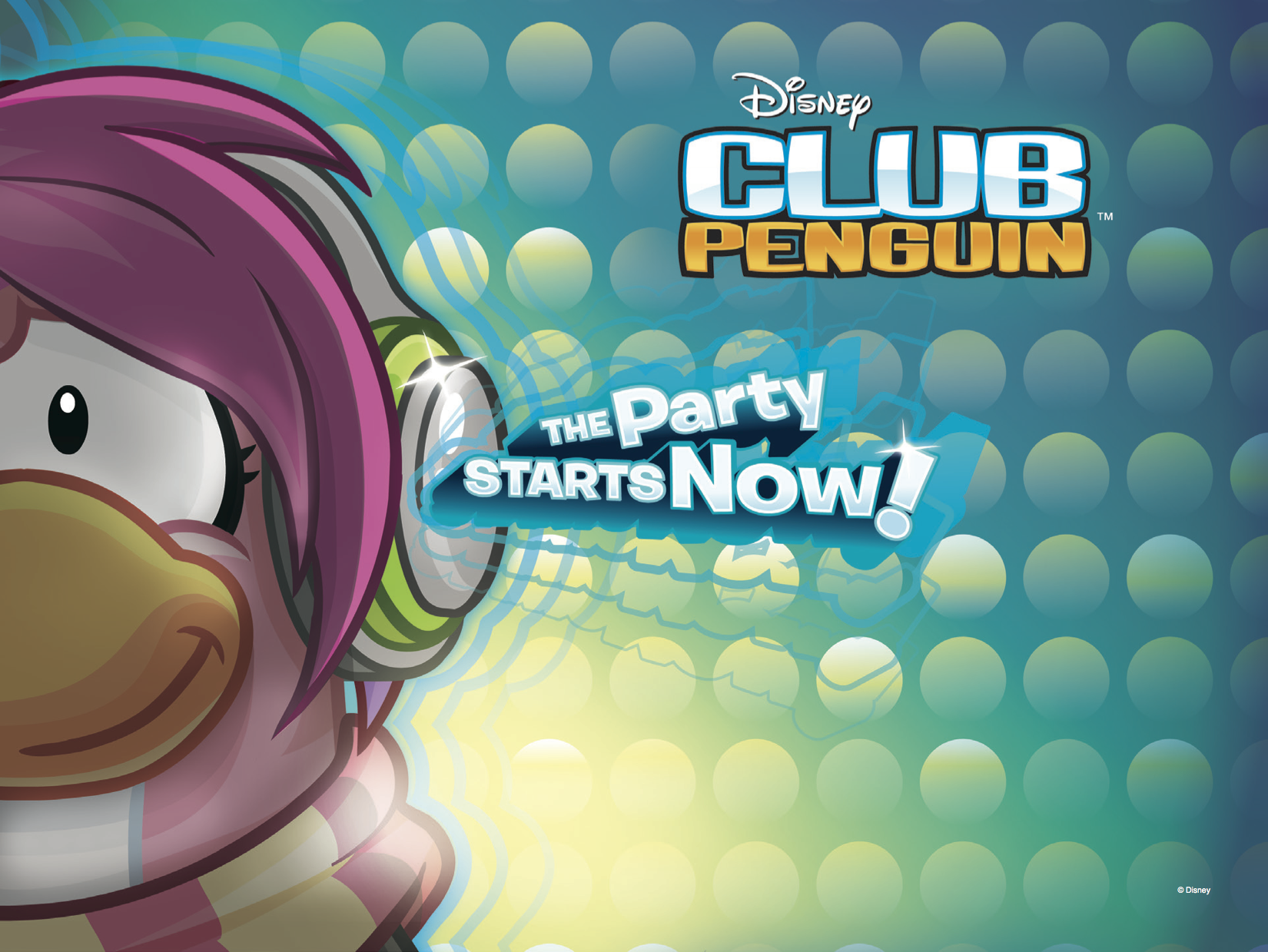 Club Penguin’s first ever song, The Party Starts Now, is a really entertaining song but the lyrics don’t really fit together, especially when compared to the best song in this list.

Whilst the music could be improved, I loved the video! It was released on Club Penguin’s tenth birthday and features thousands of players from the community!

Whilst this song does not live up to songs from years ago, I still really like it! The “na na na” does get a bit repetitive and is no match for the next two songs.

I really like this song! The second verse (which I can’t feature for copyright reasons) is even more amazing!

This song is just absolutely amazing. Don’t you remember listening it to years ago? The animations are also amazing and this isn’t even the whole song!

Do you agree with my decision? I really do hope CLub Penguin releases more of these in the future! Moving on, I’m going to share my favourite soundtrack.

Credit to TheCPSoundtrack for this video

This track just brings back so many memories of a party that occurs every year (excluding 2014). I remember when the song was available to put in your igloo and I was so excited. This track is super nostalgic.