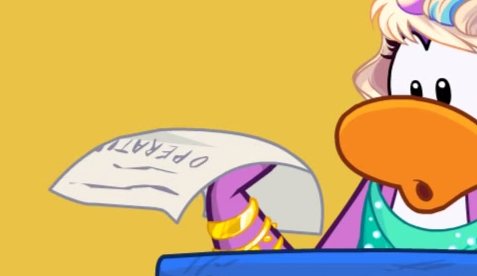 Everyone knows and loves Dot! But hasn’t anyone ever wondered, where did she come from, why wasn’t she in the P.S.A. with everyone else, how come she already knew about the E.P.F. before any of the P.S.A. agents? Well I have, and I’m here to share my conspiracy theory with you!

Agent Dot seemed to have popped up out of no where, she sure caught everyone by surprise when she saved everyone in the mission Veggie Villain.
Appearing out of no where and saying she is with an agency called the E.P.F.. It makes you wonder, doesn’t it!?As we know, the Director created the E.P.F. as a backup for the P.S.A., but how did Dot know about it, could the Director and Dot somehow be related? Or just met a long time ago and became friends.

Well here is what I think. I think she could definitely be related to the Director, they have SOME similar traits. She could have been a transferred spy from another country,it’s possible she does seem to have a British flair to me, also the Director was confirmed to be British so it’s very possible they are related. There could have been a European E.P.F. and her and the Director could have planned to make a U.S. E.P.F.. That would explain why she already had proper training. 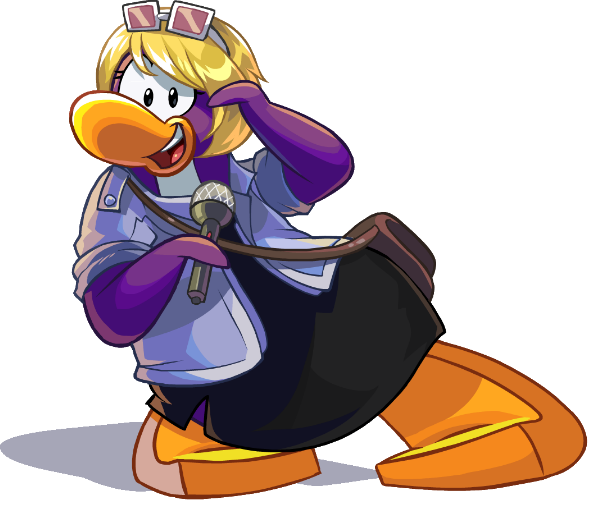 Dot is very good at disguises “hence the nickname Dot The Disguise Gal” so she could have even been hiding among the P.S.A. agents and no one ever know it. Who knows maybe we will never find out Dot’s true history but it’s just something to think about.

I know this wasn’t the best post but I still hope you enjoyed.