A few days ago, the first ever Island Insider was released! I thought that this video was extremely cool, and you can check it out on the official What’s New Blog! However, there was something that caught my eye. At approximately three minutes and twelve seconds, there’s an image which a staff member is holding. In case you missed it, here’s the image. 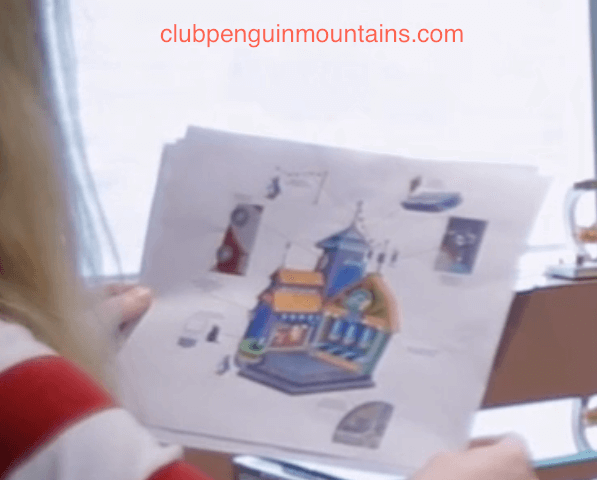 This image is much more clear, but before I start making predictions at that actual building itself, let’s take a look at the things round the image. Despite it being really blury, I can make out three of the images around this building. This is probably better shown as an image rather than text. 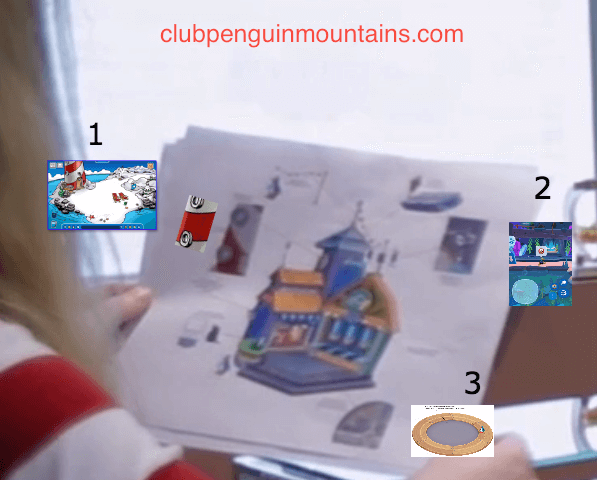 You can very clearly see that the image is the Lighthouse. But why? Surely the lighthouse should be at the beach? Perhaps this hints that the building is in the Beach or to the right of the Beach.

The image looks extremely similar to gameplay which we have already seen. Perhaps this is an idea of the interior of the room?

Perhaps this room will have a welcome area?

These are all just theories, but I wonder what else there is to know. Let me know your theories!