It has just been confirmed by beta tester Bloxorz that memberships will not transfer to Club Penguin Island. This was rumoured for a while, but it is now official and it is probably the reason why Disney decided to stop producing membership cards.

BREAKING NEWS: It's official, memberships WON'T transfer over Club Penguin Island. It is too complicated.

It is now also known that everyone will get a 7 day trial when first playing the game. The price is then rumoured to be $4.99 per month, however it is almost certain that should you buy a longer amount of membership, you’ll get better value. 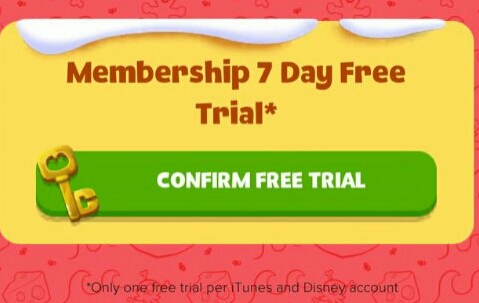 Disney have also seemed to suggest that membership allows you to explore more and go on more awesome adventures. It’s too early to call, but some beta testers are saying that membership is not as necessary in Club Penguin Island.

For your latest Club Penguin Island news, be sure to check back every few hours as more details are released!