Yesterday I had the rare opportunity of being able to visit test world “Avalancha” on Club Penguin Island. This was a bug and it happened when I noticed that four moderators were online. I decided to jump to GoldenStallion first.

Here is my discovery on a Club Penguin Island test server.

GoldenStallion was alone in Beacon Boardwalk and he was confusing me. He wondered all around the area, taking ziplines and waddling around. However, not once did he say a word despite the fact I tried to speak with him. 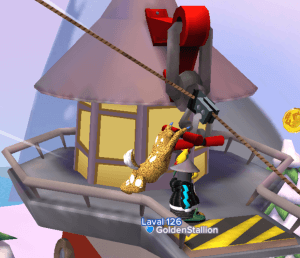 He then went to The Migrator and stayed there for about 10 minutes! He did/said nothing and appeared to be offline, though you could clearly see he was there. Rather than log off, I decided to explore. 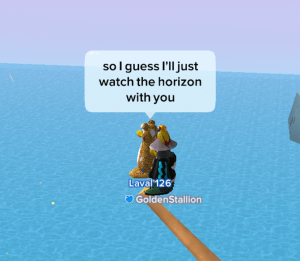 This world was “Avalancha” and it is not one which you can usually get on. You also can’t jump to any other world. Although “Alaska” is on the list, I tried tapping it but nothing happened. It also said I was on Alaska in my world list, but my settings claimed I was on Avalancha. This already is pretty confusing.

Thinking that I’m on a moderator test server, I did some exploring. Knowing that the Disney Shop would be releasing in a few weeks, you would expect it to be open on a test server. It wasn’t. The island seemed to be the exact same with no extra areas or features. 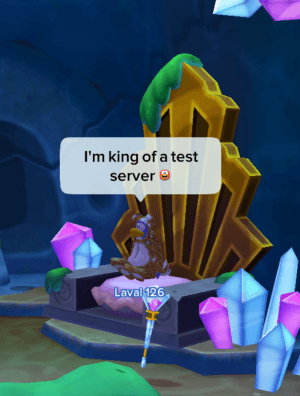 It’s probably safe to conclude that this is a bit weird. Now, there are three other mods on though most of the time when I tried to jump to them, the app crashed. A bit weird considering it did not crash for a test server? 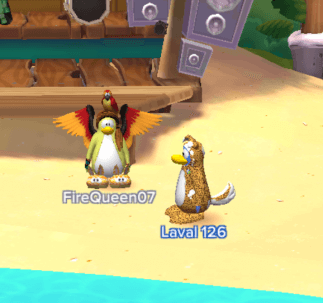 One of the mods I jumped to lead me here, back on Alpine. I was expecting to see Partysaurus but instead I saw no-one, just usual passers by. This suggests that moderators have the ability to be invisible, which is quite interesting to know since we currently aren’t aware of any of the safety features.

The mystery of the world “Avalancha” is unlikely to be addressed, though I don’t see the issue when there’s nothing new there. Not a single person other than GoldenStallion and I was on it. But hey, if you have a mod on your friends list, you could have the opportunity to get on a test server and that’s pretty cool!

Be sure to check back frequently for the latest Club Penguin Island content!