On the 13/14th of April, new Daily Challenges are planned to start and this is believed to be the release date of the 1.2 update to Club Penguin Island according to credible source MikeyMichael. This could always change, but now we’ve received seven amazing sneak peeks of things coming in this update!

I’m going to share them with you, in the order which I’m most excited for and we’ll take a closer look at the images. 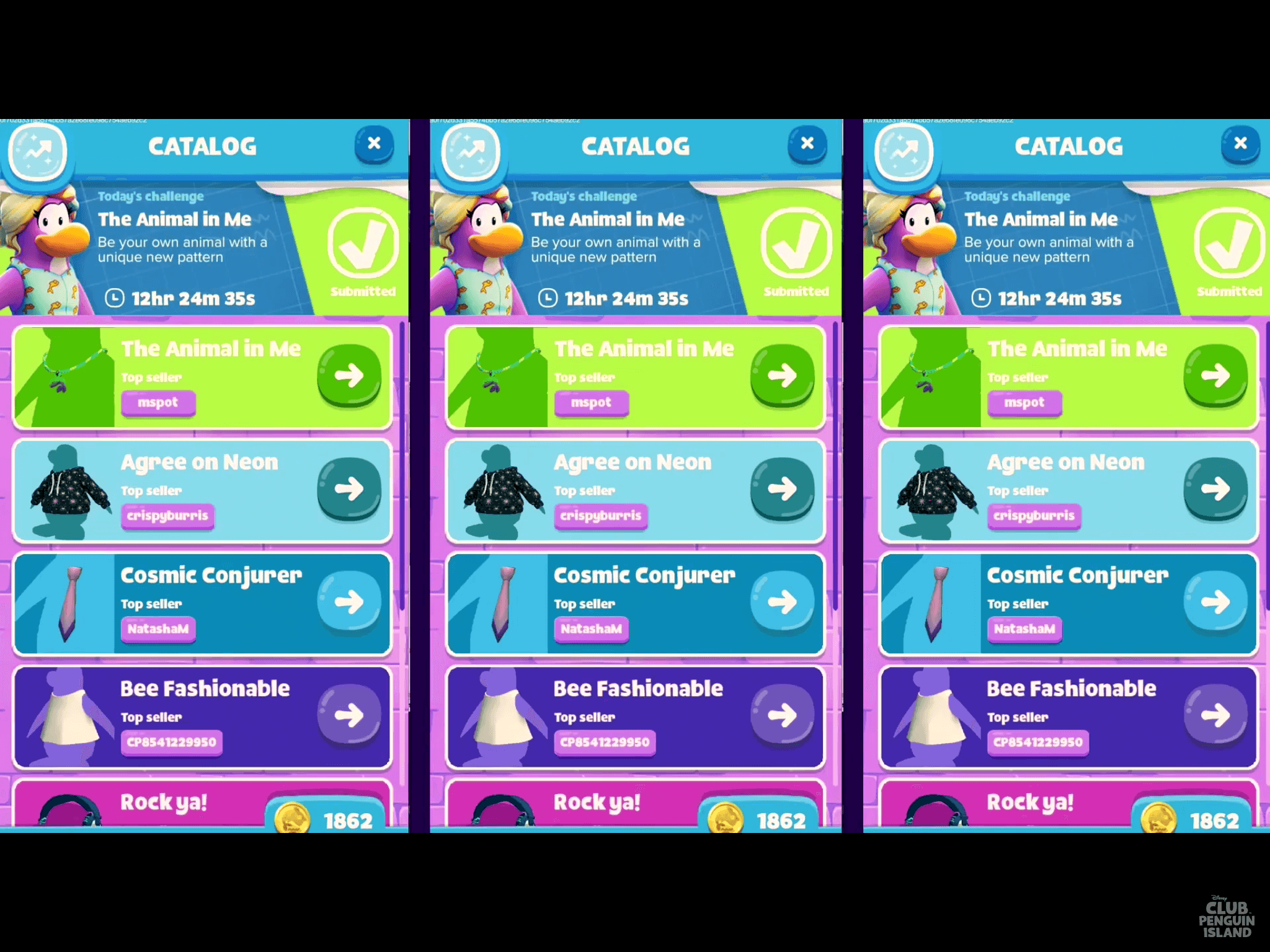 Weirdly enough, this is an image we’ve already seen except placed on our screen three times. However, what we do know is a list of the challenges and a bit of information on creating our catalogs, which I’m excited for! You can check it out here.

Herbert’s Base is coming to the island and it’ll be up to us to stop him! This might not be the return of the EPF like many suggest but I suspect it to be part of chapter 2 of Aunt Arctic’s Adventures.

From surveillance cameras to something that looks like a Field-Op, this seems like it’s going to be good fun which is why it’s the second thing I’m most excited for! 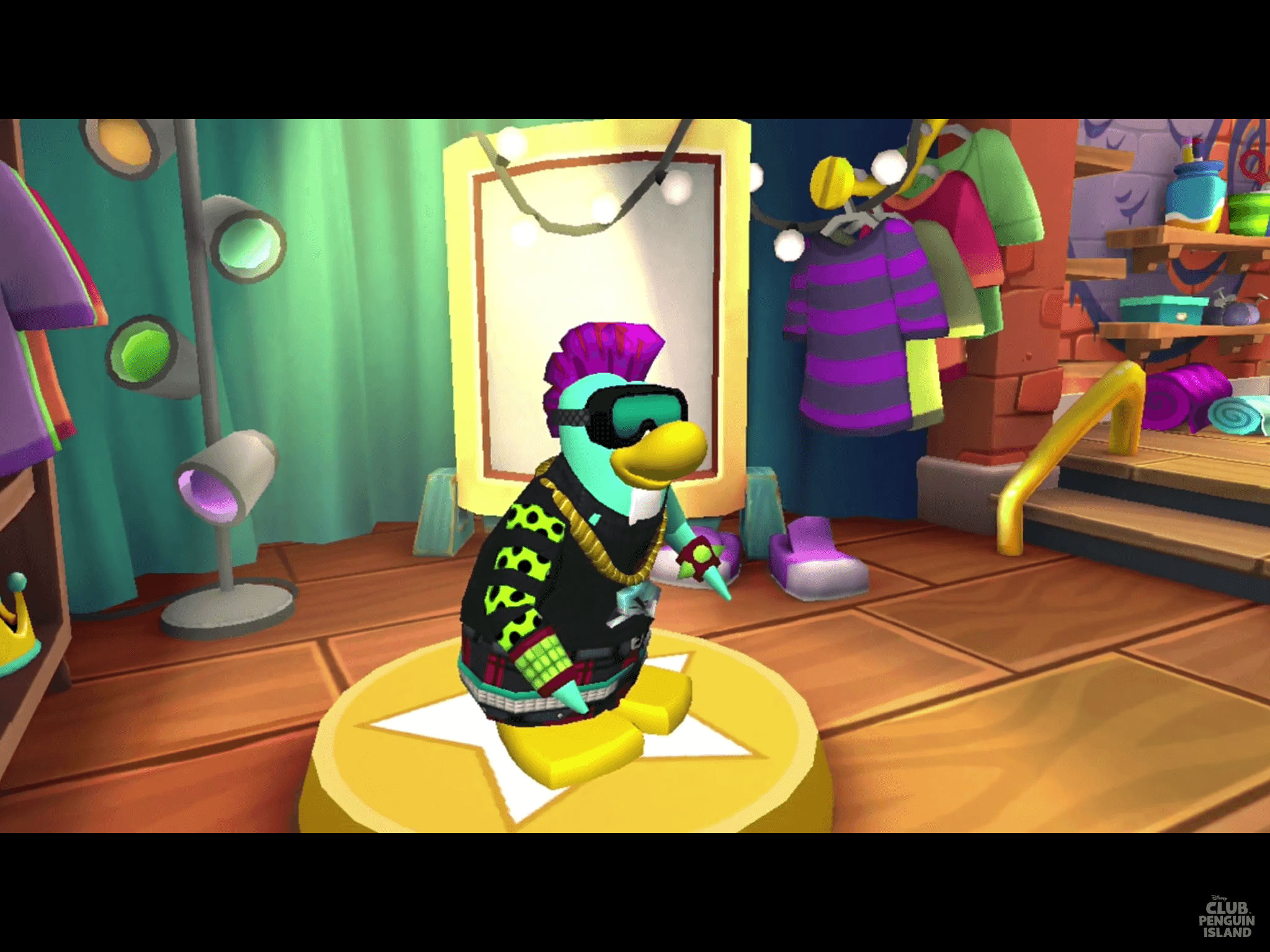 The fact that I can finally get more XP for doing Daily Challenges and the new adventure excites me, and it’s even more awesome there’ll be new rewards for it! I’ve been max level for a while now so hopefully it’s kind of difficult to level up now!

Also, I see what you did there, CP! The community was angry when Spike Hike got his items and you said it was just for display purposes…many months later and one of them is already in game! Not a bad thing! 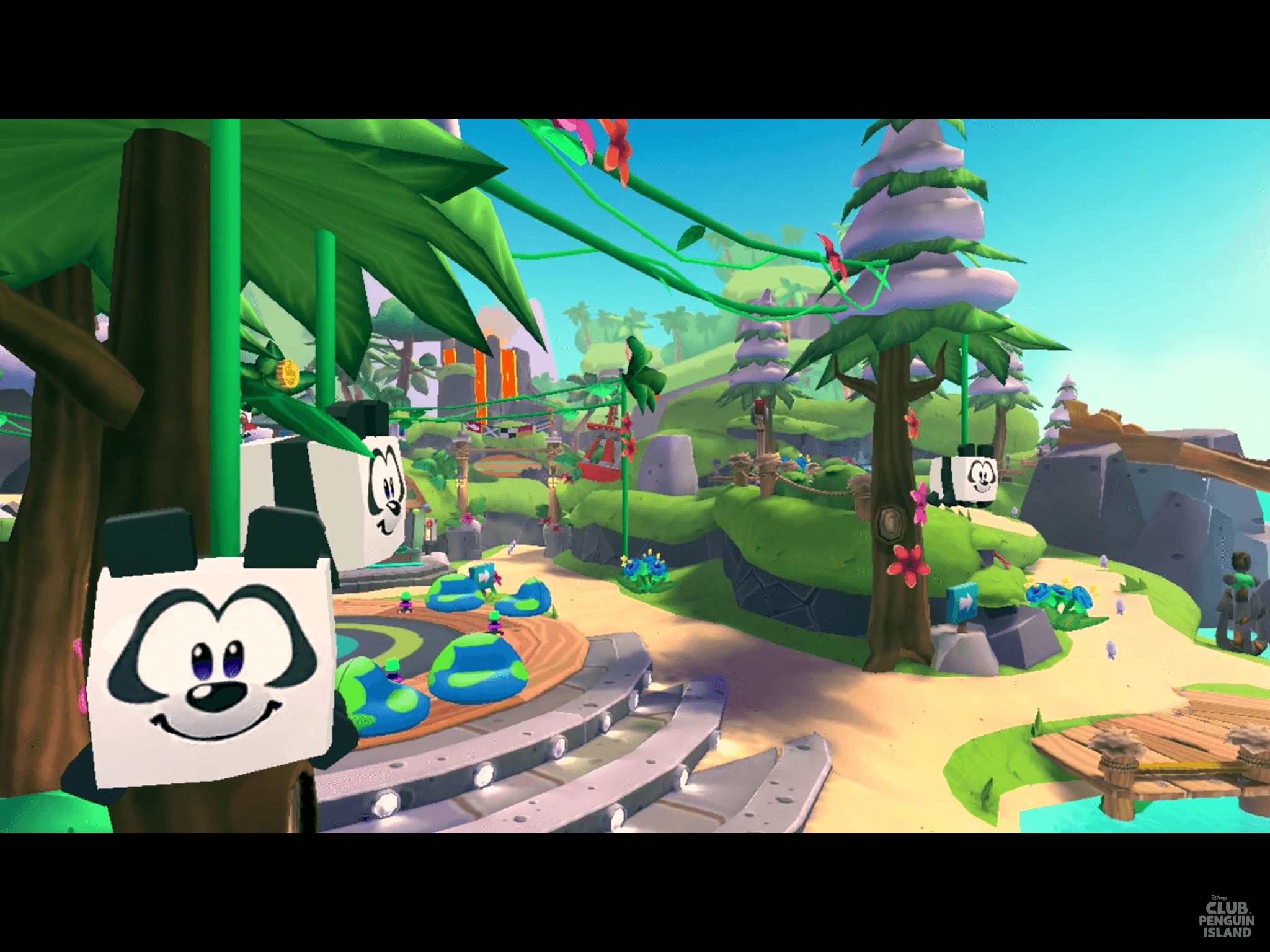 We’ve got our first exclusive look at what an event will be like and we can see random decorations plotted everywhere! It looks awesome so far, but we’ll have to see it in-game before we can make any assumptions.

The thing many of us have been wishing to find out (scale) has kind of been answered. We can see how decorated an area will be. From this angle, it looks great! 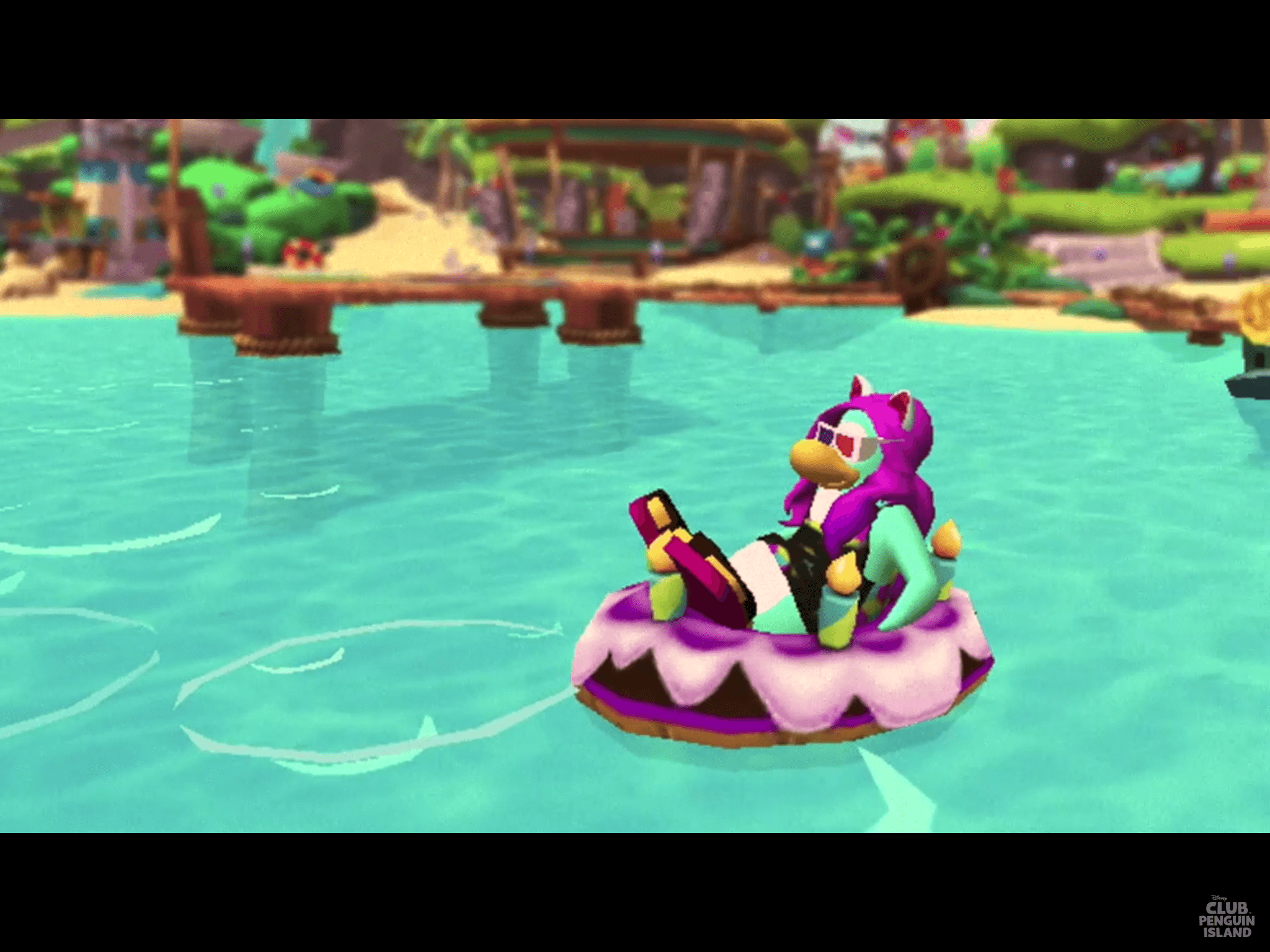 It looks like members will be able to use new tubes, even one that looks like a cake! The idea of a tube shop seems pretty cool and I hope for each event, non-members and members can collect a tube. These tubes, I think, will be extremely rare in the future. I can really see the huge potential of these tubes way into the future, but it’s just a neat little addition in this update. 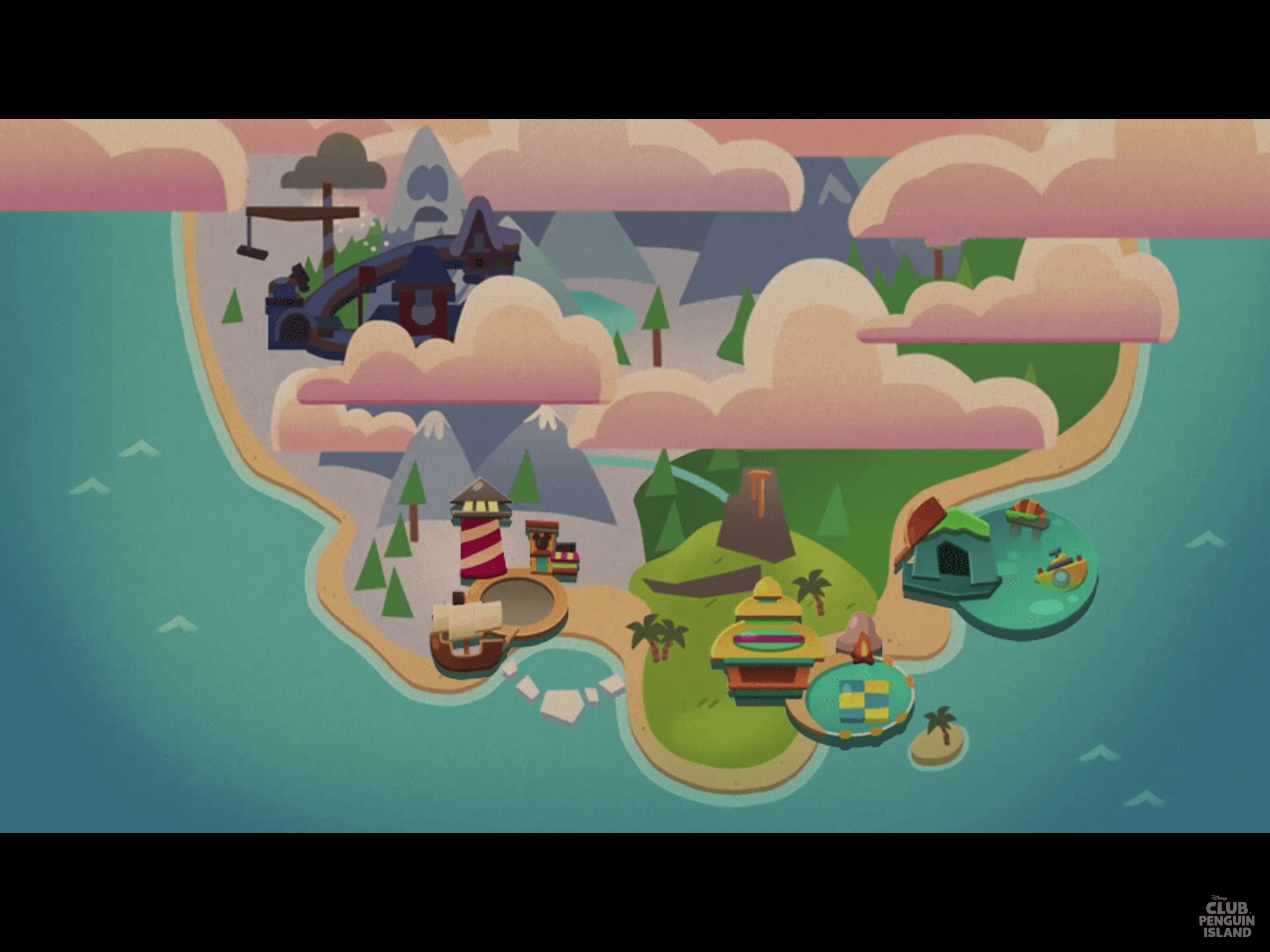 As the Island grows, we’ll need a map! I do think it’s out a *bit* too early and May would be better, but the main thing here is that they’ve changed it from May to April. It’s just a nice little addition! 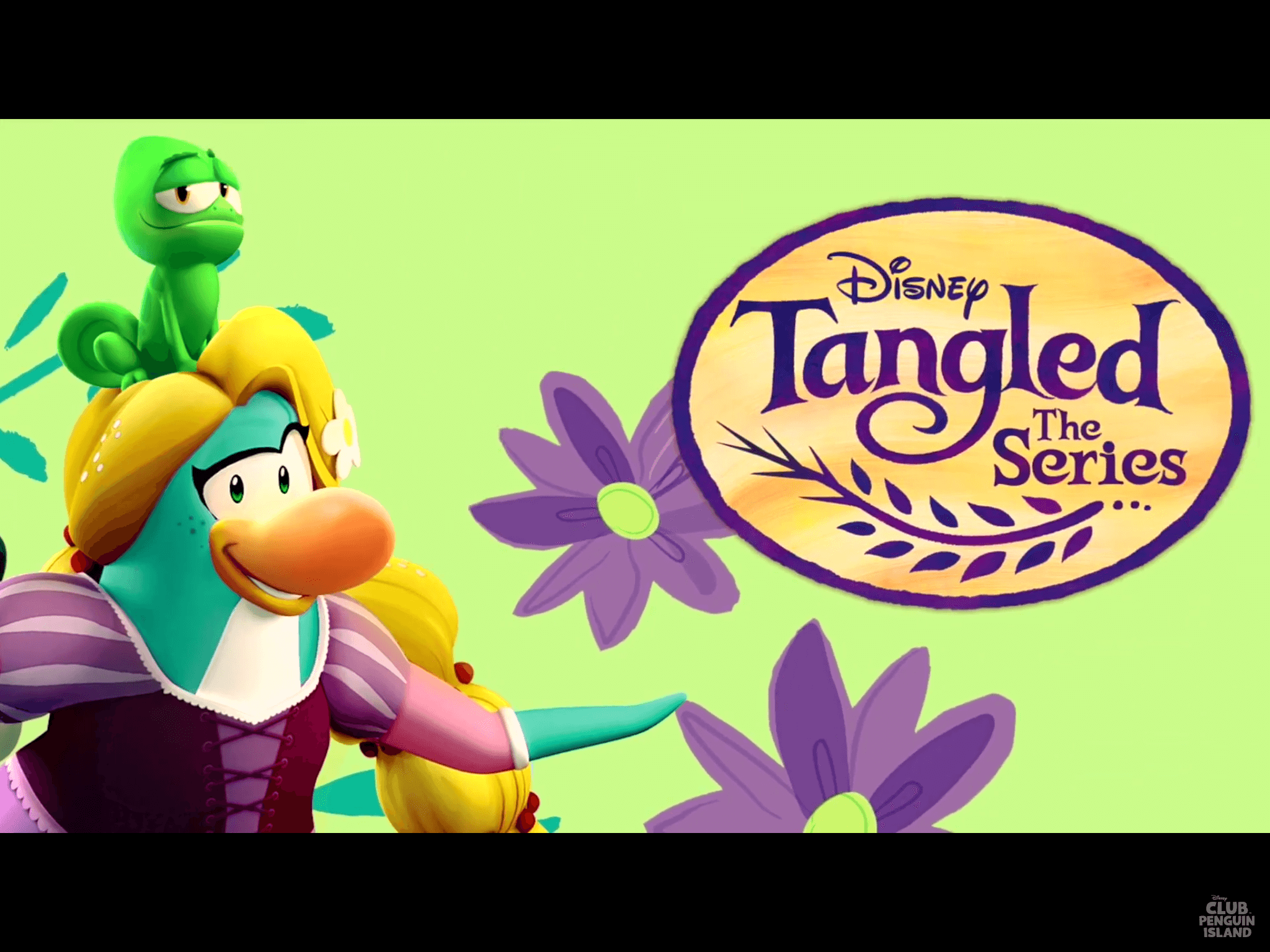 Tangled will be a new costume you can buy in the Disney Store. I’m pretty sure many people will like this, but not me!

I am so hyped for the new update that’ll be coming out very soon! It seems many others are too and hopefully this will give the game a bit more of a positive rating! Thank you to MikeyMichael for the release date information and Megg and Emily for the sneak peeks! Thank you for reading!