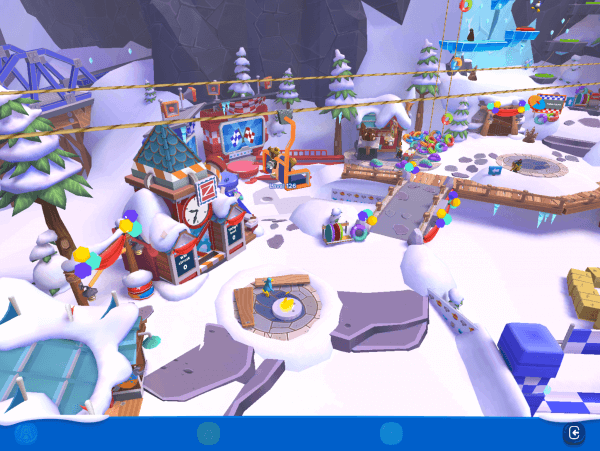 The brand new Club Penguin Island update is out: version 1.3! As always with each update, I’m going to share every detail with you of the update and in this version, that means the new area…Mt Blizzard!

Let’s get straight into it!

The wait is over, Mt. Blizzard is finally available for us to enjoy! The area is huge, definitely the largest one out yet, as you can see in the image above. You can enter the area from your map (which now has updated symbols) or from Beacon Boardwalk. Here’s the Mt Blizzard icon. 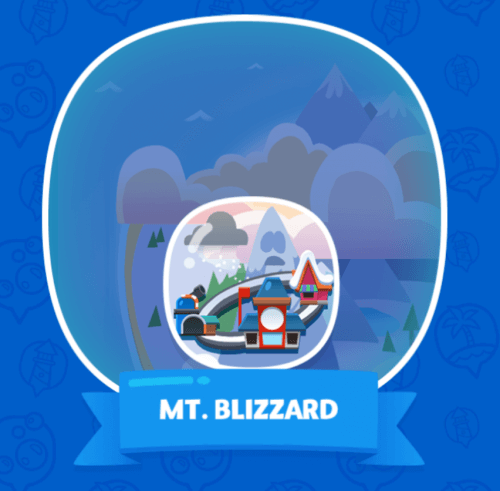 Megg was right about the mountain being hard to climb, it is! Eventually you will be able to get to it the coins trampoline, after a lot of effort. For every penguin on this trampoline, you’ll be able to bounce higher and get some coins! 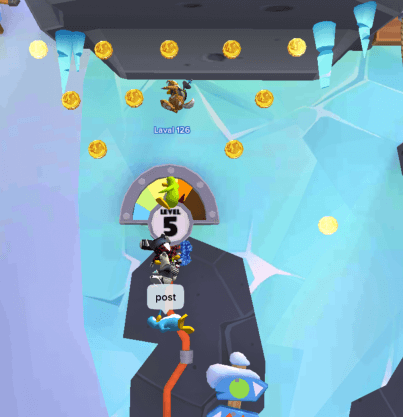 We’ve got access to a whole variety of new gear too and pom poms can be used anywhere:

Also, CPSN camera? That’s right, the Club Penguin Sports News has made a return after first being around in the Penguin Cup in 2014! You can use the camera tool there or sit in the comfy seats!

Gary’s Workshop, you say? Yes, but he’s not the only mascot with his own building! Rookie has one too! Isidorf and I were able to climb to the top of it using hydrants, but here’s a picture of the building. Some suspect that in the future, we’ll be able to obtain tubes here but that’s just a rumour. 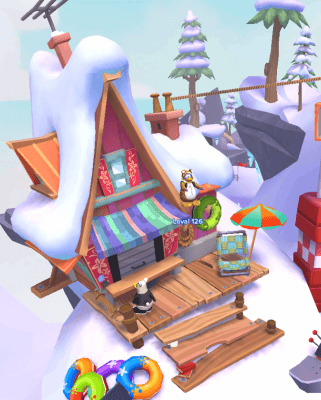 What is confirmed though is that Rookie adventures are coming soon! If you go to “My Adventures” you will see this. Also, that Rookie emoji looks cute!

There’s also lots of other small places and seats scattered around the area – like the seats with the new Party Supplies shop or this area below. 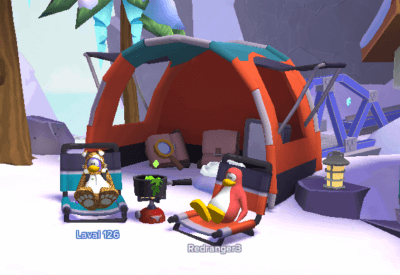 But now on to some exciting things…the new minigames! And of course, Sled Racing! 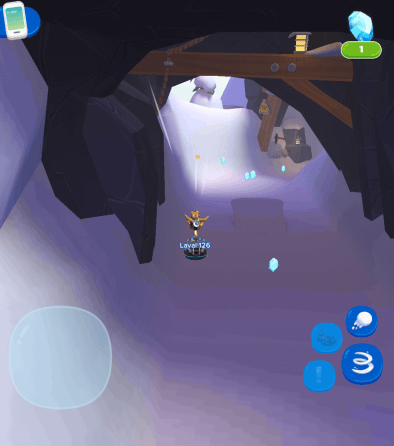 There’s two courses, hidden with surprises and fire! The controls are a bit flimsy and it’s surprisingly difficult to control, but it’s still good fun! At the end of it, a leaderboard will appear and you’ll get a trophy on your head for a few seconds. The prize though is bragging rights…which I unfortunately didn’t win against Isidorf. 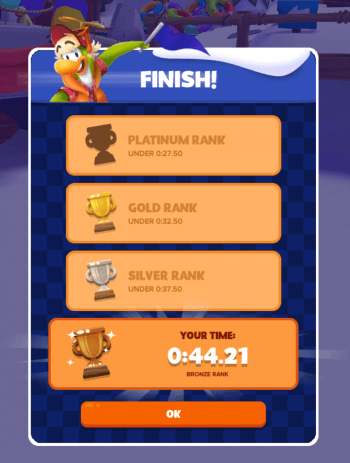 You can also cheer on others racing too!

Along with this, there’s also that snowball minigame. It’s really confusing as to how to play since it started for a few seconds but then stopped and said “Package lost”. But I’m sure once the community figures out what they’re doing, it’ll be good fun! 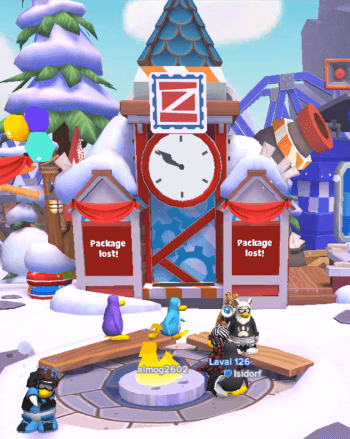 New collectibiles are out too! You can now find Ice Crystals on Mt. Blizzard along with a choklidium – yes, that’s the official name!

The Designer has seen some changes too, with now the name of packs being over fabrics. Also, you’ll find Dot’s style challenge in your CPI phone instead now. Along with that, there are of course 3 new Rockhopper levels with new rewards:

And no update comes without a set of mysteries. In this case, we see a building with a door sealed. 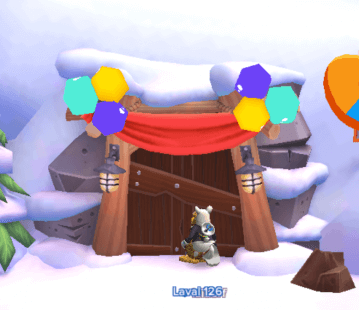 We see a cave, which we believe is “Wolf’s Den”. 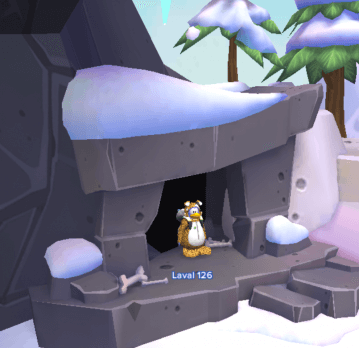 But above all…we have the mysteries of the Yeti. Footprints can be sighted around the area and there’s a yeti warning sign! 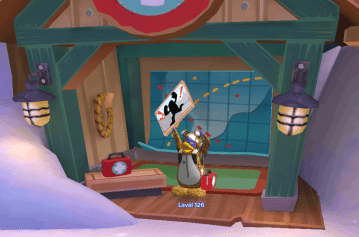 Looking for the music of Mt. Blizzard? MikeyMichael uploaded them to YouTube for you to listen too!

I think that covers the significant changes of the update. I know, I know,  said I was taking a break but come on…CLUB PENGUIN ISLAND 1.3! My only concerns are that it gets boring really quickly and we need to wait another month for an update but hopefully some events will fill in the space.

Thank you very much for reading, see you all on Monday and have fun on Mt. Blizzard! 🙂