Today has been an eventful day for Club Penguin Rewritten, and some significant things have happened. This post will be addressing and explaining what has happened today, as well as the impact on the future.

The most important point is that Club Penguin Rewritten is not closing. You may see a page similar to the image below when trying to access the website, this is temporary! The game is going to be down for a bit, but it will be up soon.

Hagrid and Joee locked Codey out of the server and domain. In response, Codey permanently deleted all public channels on the public Discord – that’s basically just a place where people can chat outside the game – before explaining his side of the story. In this post, I don’t really wish to dwell on opinions or sides, but rather just give the facts of what happened. I will, however, briefly share this.

The context behind this is unclear. Codey has kicked/banned Joee and Hagrid on several occasions and Codey believes the reason is due to the Cart Surfer update that happened last month, as he opposed releasing it until other bugs across the island were fixed. A moderator has said that Codey was acting very “manipulative” towards other staff members and the community, claiming that he “jeopardised CP Rewritten’s future”.

EyebrowBoy, also known as Thorn, will be replacing Codey in terms of his position. He was a former moderator of the game but will now be an administrator. Flippy is now also a moderator. All other staff positions have not been affected. 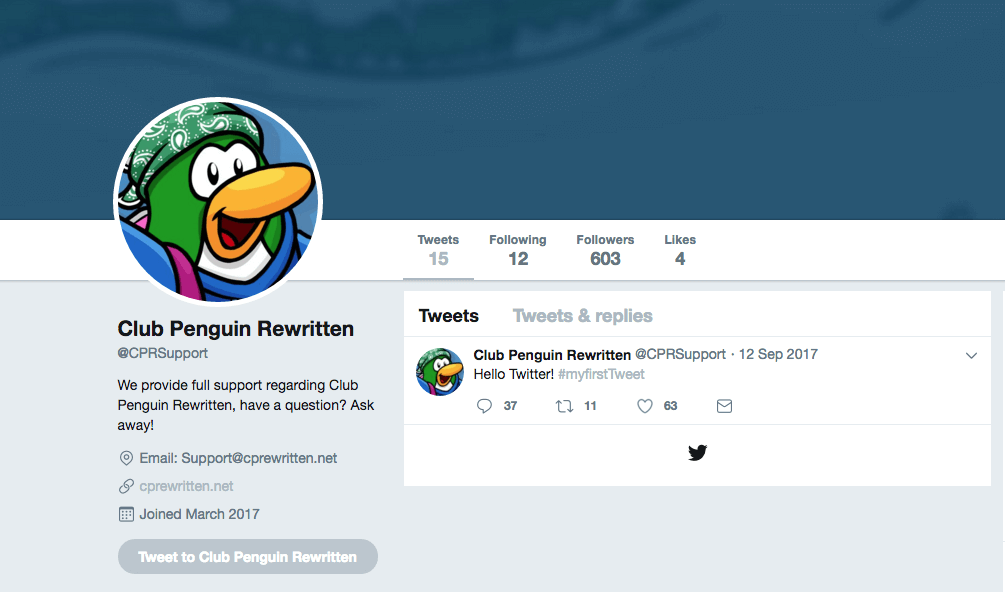 As promised, you can join our new Discord with the following invite:https://t.co/q5v2GK1uFk

Thank you all for following us, here's to the future, and our anniversary 🎉

I hope that this clarified and cleared up any confusion. Thank you for reading, be sure to check back for more of the latest news and guides!

Leave a Reply to Mattie @ Feed Me Books Cancel reply