It’s rare for me to make these “update about the blog” posts, but I really enjoy playing Club Penguin Rewritten, and even blogging about it too! That’s why I do it, and it’s a lot of fun! However, there is something which has become really stressful recently, and that’s what I wanted to talk about.

I think it’s very important to be transparent, which is why I’m writing this. As you may know, I was hoping to test out a new system which would “automate” trackers without manual intervention. Last night’s visit was the first one in which I was asleep since testing out this visit – but it did not go exactly as planned. 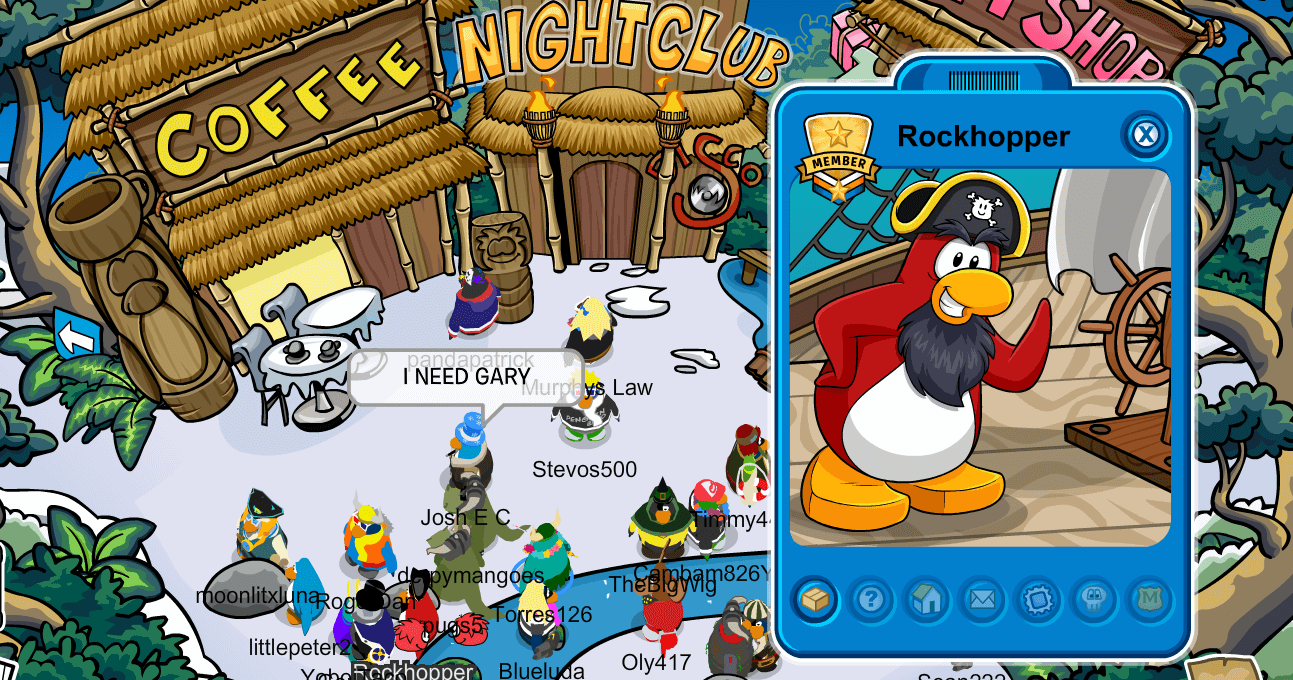 Whilst last night’s was effective, for numerous reasons, such as our hosting provider being very limiting, the price of image hosting suddenly increasing and the lack of alternatives, I’m afraid I’ll have to be going back somewhat to the “old system”.

What was the old system? Well, it was literally just manually updating the trackers. And it was effective, in fact over 90% of visits were tracked. It was that final 10%, which generally was when I was sleeping, that I wanted to improve. It probably would’ve worked too, but sadly it didn’t. 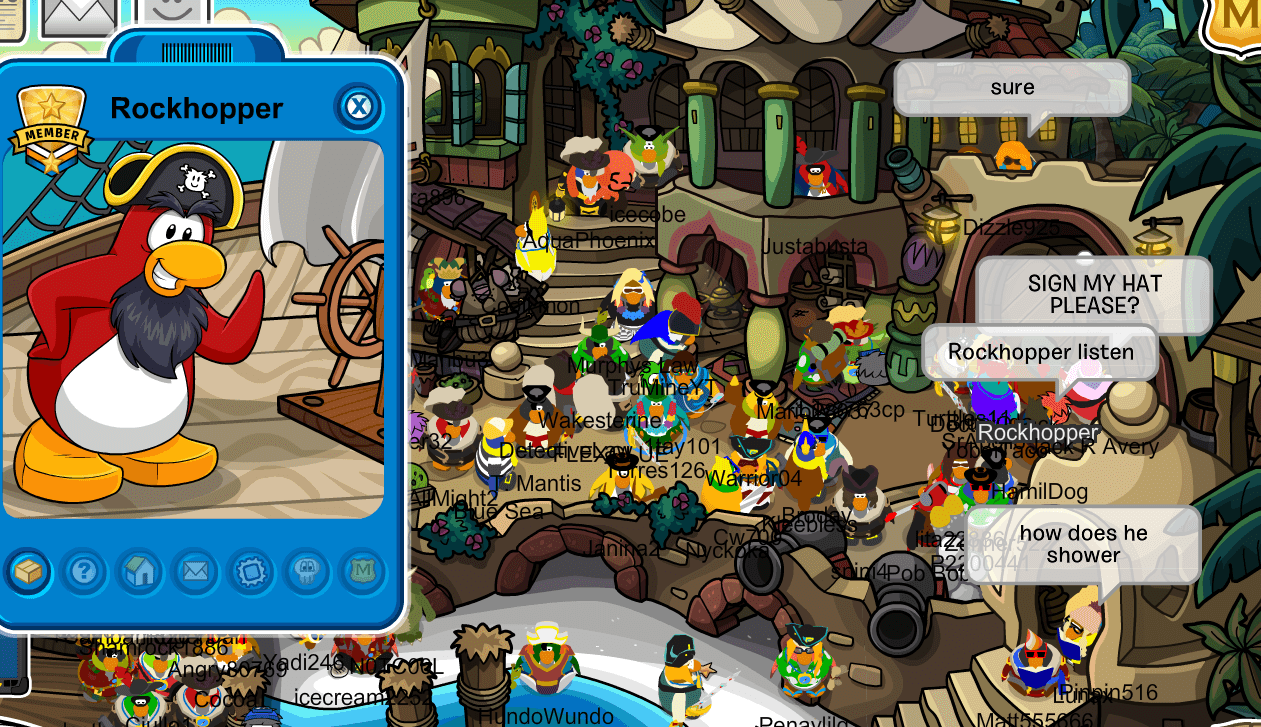 So, going forward, I still want to work on that 10%. I hope to implement a Twitter timeline of the CP Mountains account which will make up for that other 10%, but I just wanted to state that the actual image of the tracker is now a bit less automatic and more manual.

Ultimately though, it hasn’t made a difference until now, so the tracker will remain very effective (and hopefully somewhat automatic through a timeline), but this is just far less stressful for me.

I think it’s necessary to be transparent about that, so I just wanted to let you know. I’m also working on hopefully a notification system of when a mascot logs on, though once again, sadly our hosting provider is really restricting. Thank you very much for reading.