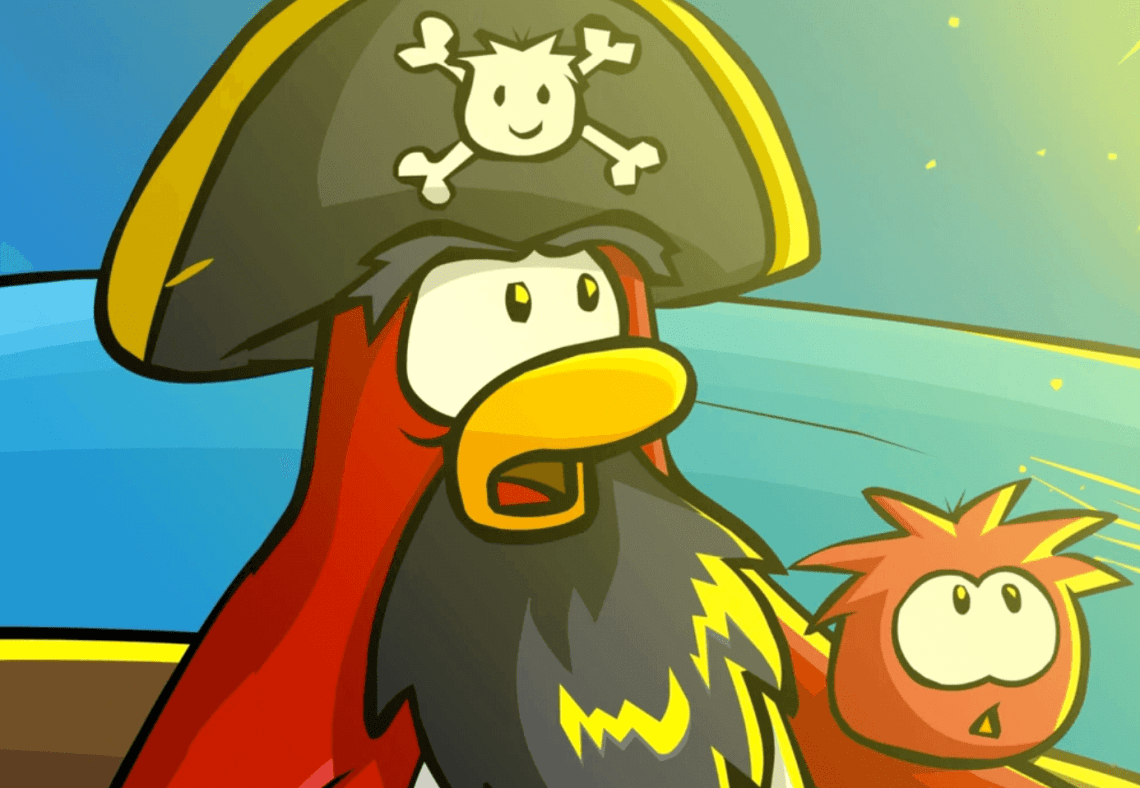 It’s likely there’ll be a little less news this week due to the transition period to HTML5. However, as a result of Club Penguin Rewritten’s downtime, I recognise that people may be looking for something else to fill the time. As such, I’ve put together a little quiz of things on the island in 2020!

It’s really just for a bit of fun, and the answer will light up green if you click the correct one. There’s ten questions.

Which event in January did Jet Pack Guy visit for?
Festival of Flight
Festival of Lights
Festival of Kites
Which Stage play won the award for “Best Set” at 2020’s Penguin Play Awards?
Ruby and the Red Ruby
Underwater Adventure
Fairy Fables
What were the colours of the Anniversary Hat to celebrate Club Penguin Rewritten turning three years old?
Red, orange & yellow
Pink, blue & white
Purple, yellow & white
Cadence made 5 appearances in 2020! Which background did she visit with for all of them?
Cadence’s Sparkle Giveaway
Cadence’s Twilight Giveaway
Cadence’s Sunset Giveaway
What was the name of the rollercoaster that appeared at the Fair?
The Space Squid
The Space-Coaster
Galaxy Ride
The Summer Bash mini-event of May resulted in which room being decorated?
Cove
Beach
Dock
What was the colour of the Jack O’ Lantern (Pumpkin) igloo given to winners of the October Igloo Contest?
Purple
Orange
Grey
The pin of which country’s flag was added to the Penguin Style in October?
Estonia
Kuwait
Morocco
Which two mascots visited throughout the day on October 24th?
Aunt Arctic & Sensei
Gary & Aunt Arctic
Cadence & DJ Maxx
Which mini-game was released in January?
Pufflescape
Smoothie Smash
Card-Jitsu Fire

I hope you enjoyed it, and if you’d like to see more of these random trivias every couple of weeks, be sure to let me know!