So in case you missed it, Megg has confirmed that the party next month will be the Puffle Party! It will begin on the 17th of March, Today I’m going to be sharing my idea for a plot, what we will need to and our reward for the hide and seek events. In case you don’t know, we will need to search for puffles and pay hide and seek with them. We’ll need to find all 41 puffles! This was a little login screen I made which I would like to share with you. 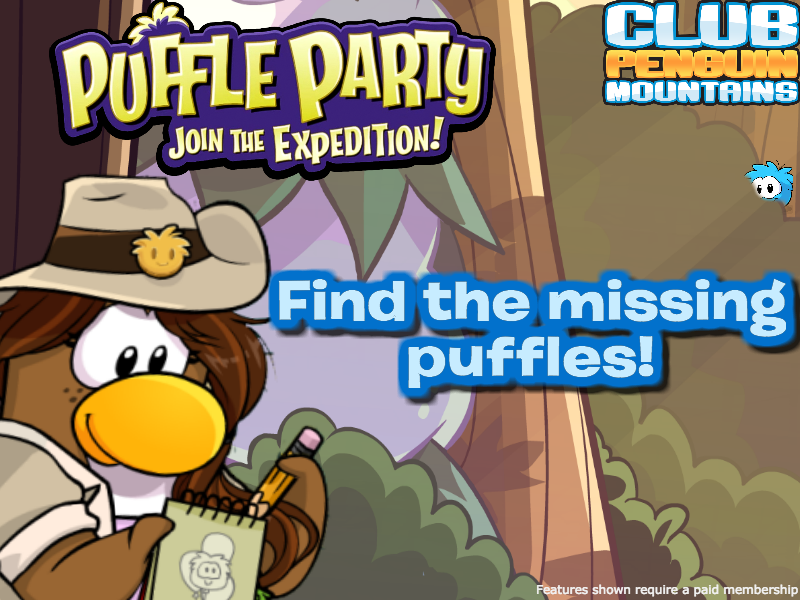 Every successful party usually has a plot. Take Operation Blackout in 2012 for example. That party was one that attracted the most Club Penguin players to come online and I suspect that was because it had a very good plot. Let me explain my idea for why the puffles have gone missing.

Since Herbert used his shrink ray, all the puffles would have been tiny. The problem is that they probably would have wondered off to different places in the island trying to look for their owners since we, the owners of our puffles, were also tiny. When they become big again, we’d have no idea where they are. This would be a great way to start the search for the missing puffles during the Puffle Party.

Searching for the Puffles

Although we know we’re going to be playing hide and seek, we have no idea how hard it’s going to be to find them. I believe that it might end up being very easy, but this is because of the difficulty of finding pins. Hopefully the difficulty progresses as the party progresses. I’m hoping for something similar to this. However, I must stress how much I want these rooms to be decorated. I might be doing another post along the lines of decoration for rooms during the Puffle Party. 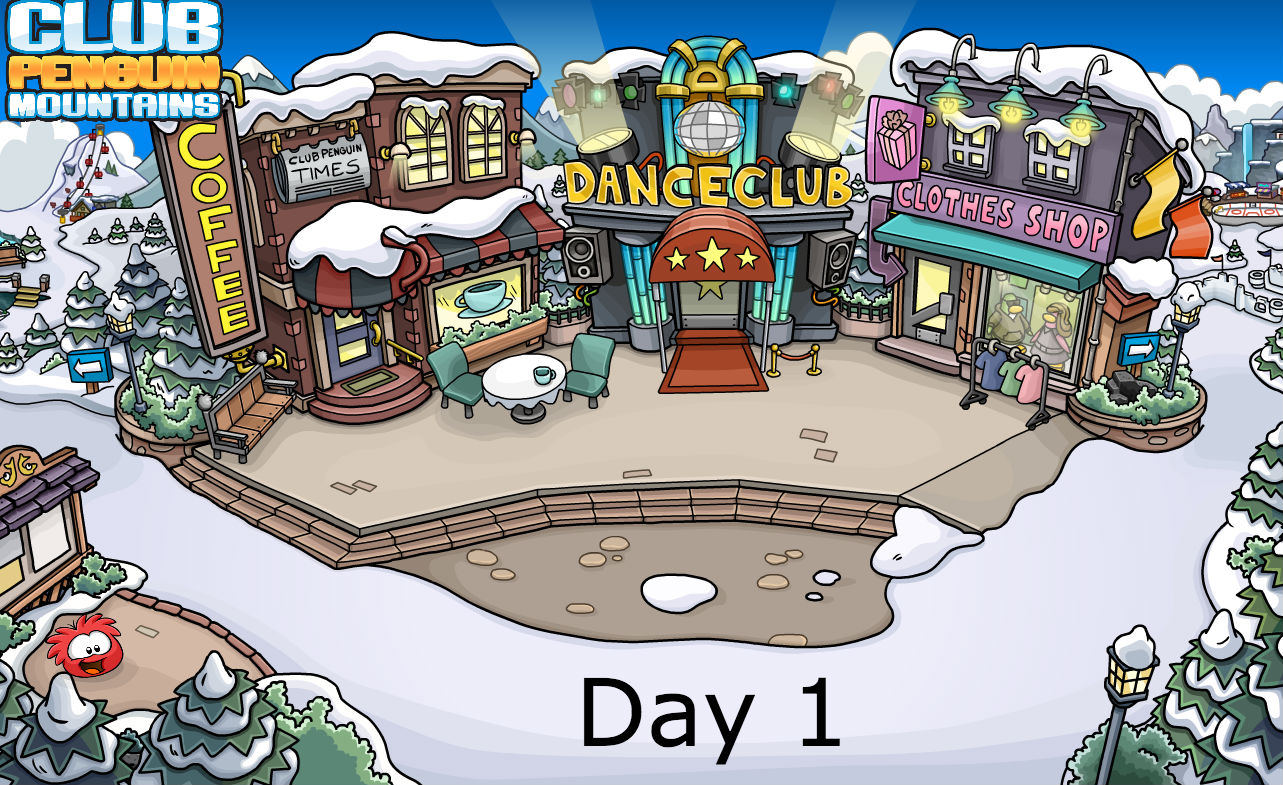 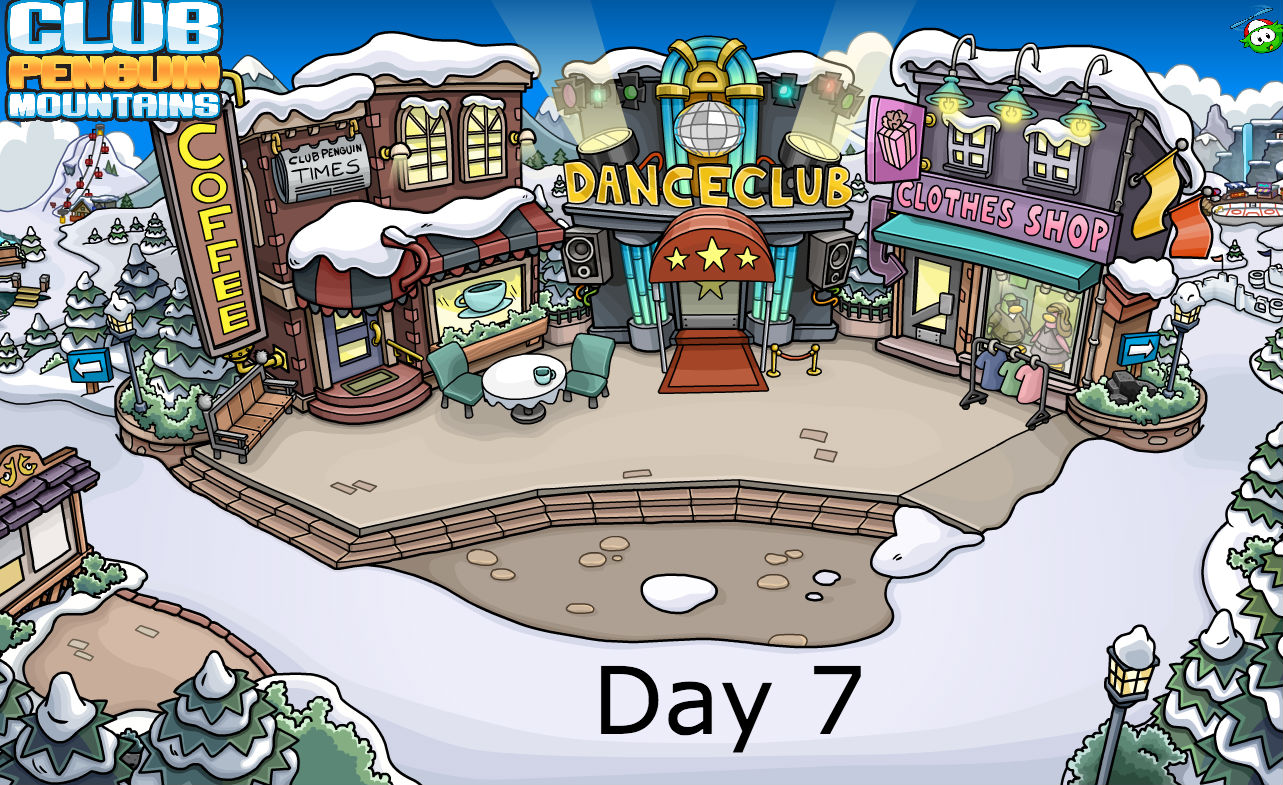 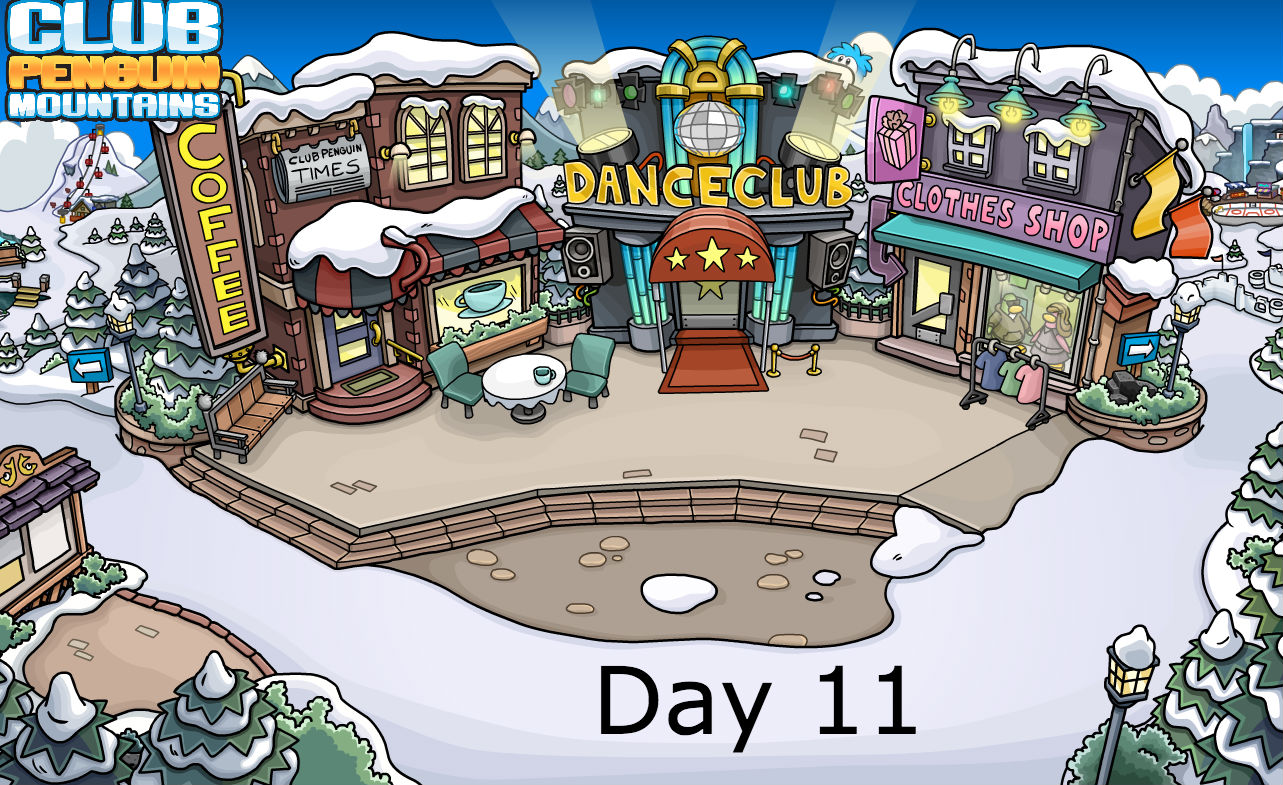 Each time, it becomes slightly harder. The reason why it becomes a lot harder between the days is I doubt Club Penguin would hide all the puffles in one room. They will probably (hopefully) be spread across the island and the Puffle Wilds. When you think about it, occasionally Club Penguin makes a pin hard to find, but they often make it fairly easy to find. Since the party is a limited amount of time, I think my idea would be better though.

As always, every task needs a reward. I believe that this time, the rewards should be pins and it seems they might be. A few years ago, there was a pin for every puffle. But now that there are 41 puffles, I think that would be a bit difficult to do. There will be fourteen days to find all the puffles, so I’m thinking that each day, a new pin will become possible to earn by both non-members and members. These are some pins found in Club Penguin’s files. Perhaps these could be the pins used for my idea.

The pins are based around the puffle wild berries which may suggest that all of the puffles will be hidden in the Puffle Wilds but I’m hoping not. That would make this party significantly easier to complete. Could we perhaps have to lure puffles using these berries? I think that would be cool too. I did mention that the pins will be available for both non-members and members, but Club Penguin usually likes to add members only items too.

These four items which I am about to share with you were also found in Club Penguin’s files. They could just be items that you can buy from the catalog, but I’m hoping that you will need to earn them.

In my opinion, these items look really cool and they are certainly reserved for members. However, only four items for members might not be the best reward, especially since we said there are two weeks of being able to search for puffles. Well, I suggest Club Penguin also make these balloons available to earn for members. They can be used to take part in a “Puffle Parade” which I’m excited about!

There’s also been a bunch of puffle themed hoodies and slippers found in the files, but I’m expecting that those will only be available for purchase in the clothing catalog.

I’m pretty excited for the Puffle Party. It’s been confirmed that there will be so many new items and I can’t wait to see if this is a success. What interests me is that there have been a lot of items. Recently, parties aren’t as good as they used to be. Club Penguin claims that this is because they’re working on #ProjectSuperSecret. However, if Club Penguin are putting lots of effort into this party, and it seems like they are seeing how many new items have been confirmed, then we might be able to suggest that Club Penguin has almost finished working on #ProjectSuperSecret after years of development. This is a really exciting thought and hopefully it’s true. It’s too early to make claims yet though. We don’t even know if Club Penguin are going to decorate the rooms a lot, or just a bit.