Since yesterday was St. Patrick’s Day, I have decided to create this weeks Fact Friday about it! But firstly, I’d just like to say… 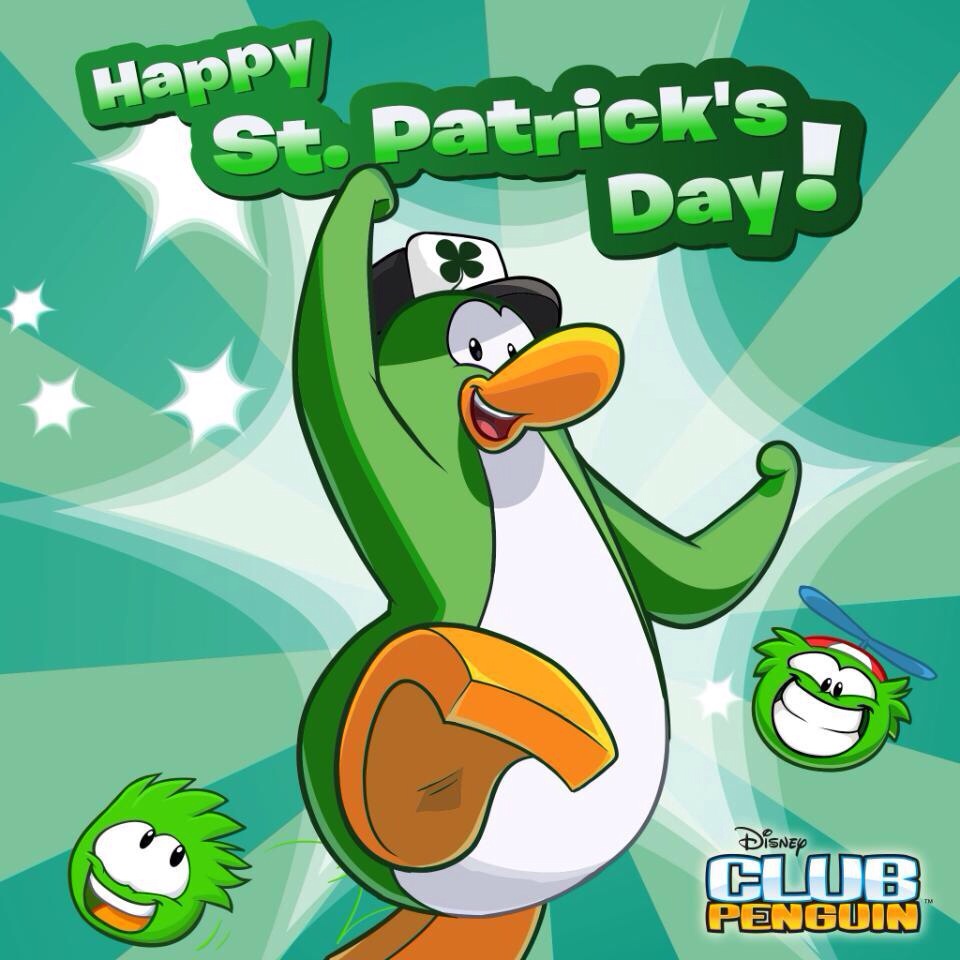 Not many people are aware that Club Penguin used to host parties to celebrate St. Patrick’s Day. However, there’s a good reason for this. The last time an event was held was back in 2009 and ever there’s not been a party since because (according to the CP Wiki), Club Penguin realised how little people actually celebrate the event.

By party, I don’t mean a small one room event like in 2012. The majority of the rooms on the island were decorated!

When the party was held, rooms were decorated really well for the event! Take the Ski Hill from 2009 for example. This is as good as the designs we currently get now…you’d think their designs would have improved over the last seven years. 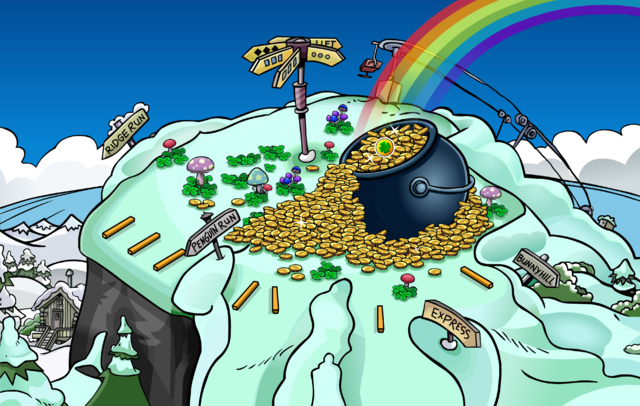 The chances of the event making a return are extremely slim, however it’s awesome to see how well the rooms were decorated back then!