Merchandise for Club Penguin has been endangered for many years now, but after a quick poll, 68% of viewers asked to see a series where we feature some merchandise bargains! In this first post, I’m going to feature two things which I bought recently and somethings that might seem interesting to you. The majority of my viewers come from the USA and then the UK, so as a result, I will be focusing on those two countries. However, you can always check to see if these merchandise are sold in your country! Please remember to ask your parents before placing an order! Let’s begin! 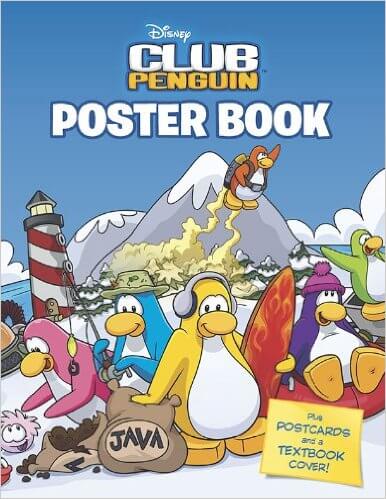 Last week I said that I bought this book for £3. I got the last one which was in used (but “very good condition”) however there are still a few on Amazon. If you live in the United States, you’re even luckier, as you could get it used for $2 from Barnes and Noble! A new book is just over £10.

This is no ordinary poster book! Club Penguin fans won’t be able to resist making back-to-school fun with 32 double-sided locker-sized posters featuring their favourite characters. It also includes four postcards and a giant poster that doubles as a textbook cover when you flip it over!

If you’re still not convinced, I will make a post about the book when I get it in the mail! 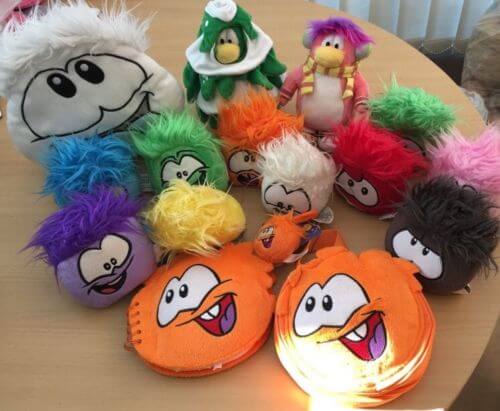 With over fifteen pieces of merchandise for just £9, this item on eBay UK will almost certainly go fast! Granted, it is used, but as most of it are puffle plushes, it can be cleaned very easily! Besides, this merchandise would usually cost a lot more money! 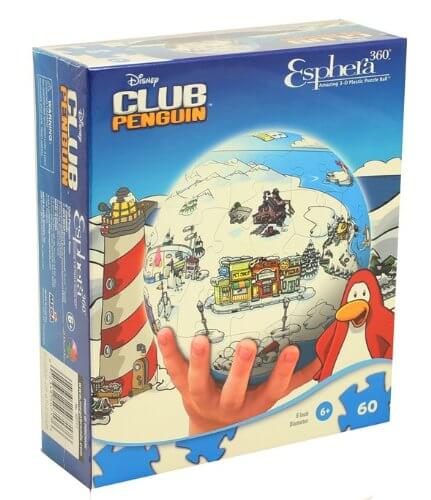 Okay, I’m REALLY jealous that the United Kingdom doesn’t get this item, but America can buy the Club Penguin globe for less than $8 (£6)! Most fans would love to have this, as it comes with a stand. This means that you are getting a globe of our snowy island, which would look fin-tastic on a desk or a shelf!

UK (not really cheap but thought I’d just include it anyway): https://www.amazon.co.uk/Eshpera-360-Disney-Penguin-Esphera/dp/B003TOHR28 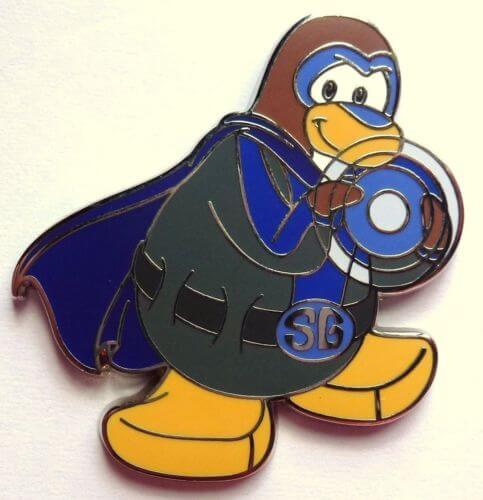 Ever since I shared my Shadow Guy pin, many players have wanted one as well. The seller who I got mine from has uploaded some more for less than £3. Although it is used, it comes just like it was new with great packaging.

Are you planning to buy any of the merchandise featured? Maybe you would like to see some changes to this series? Let me know!

Disclaimer: Club Penguin Mountains is not associated with any of the websites linked and there is no paid promotion. You must follow that website’s Terms and Conditions. We cannot be held liable for your order with a certain site.