There has been so much confusion as to how the beta process for Club Penguin Island works. This post aims to clarify all of that confusion and explains how the final stage works before you are able to actually log on to the new game. It addresses many issues and concerns players have had in the past week. Anyway, let’s begin!

Firstly, we need to understand what exactly we’re trying to get. You may already have received the first email but that does not guarantee you the chance to beta test the game. This second email does. I know many people who are excited about getting the first email but they’re still waiting for the next one. So how exactly do you get this email after the first one?

As only 2000 people can beta test the game, it’s unlikely that everyone is going to get one. The easy answer is that you just need to have your flippers crossed. However, there are many false rumours which make people worried about not standing a chance of getting this email.

Some people think that anyone can receive the first email but only those in the United States or Canada can get the second one. As reasonable as that may sound, beta tester Armaasaan tweeted this image. 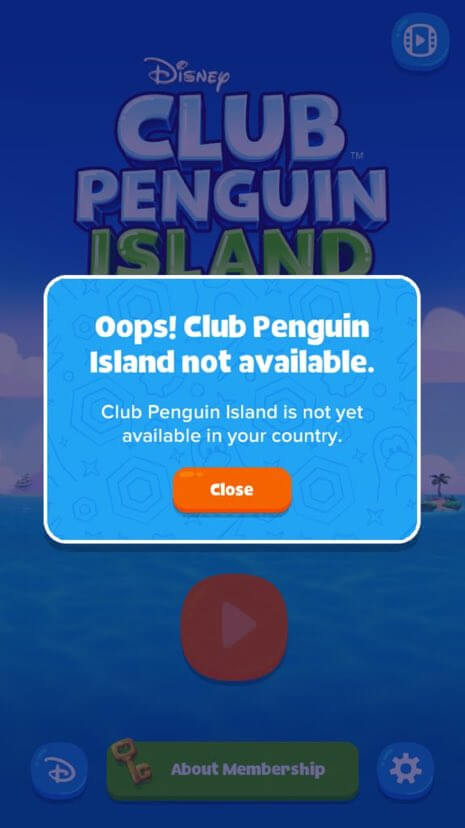 It doesn’t make much sense as to why the team would implement this if that wasn’t the case. However, I know a penguin from the United Kingdom who has used a very…dodgy…technique to be able to beta test the game. He might be using a VPN though, so it’s easy to get round this.

Some thought that on Monday, all TestFlight emails had been sent. I now believe that they are all gone, but recently more players got some.

@Goofbobpants, @sparkflurry, @jack17102 and @MiamidadeCP received the Test Flight Email! Check your mails guys, you might get it 😉

This tweet was made on Thursday morning, so there is still a chance that you could get the TestFlight email! Remember, open beta testing is coming soon and the beta ends in less than a week!

I hope this post gave you an insight as to the fact that although the TestFlight emails sent might be unpredictable, there’s still a chance you could get one.