We have got an exclusive image posted by the Club Penguin Island team! In fact, our island is going to probably have a nighttime mode but now we have a small preview as to how this could look. There’s also something awesome I’ve spotted! If you’ve not seen it, here’s the image which was posted on their Twitter account. 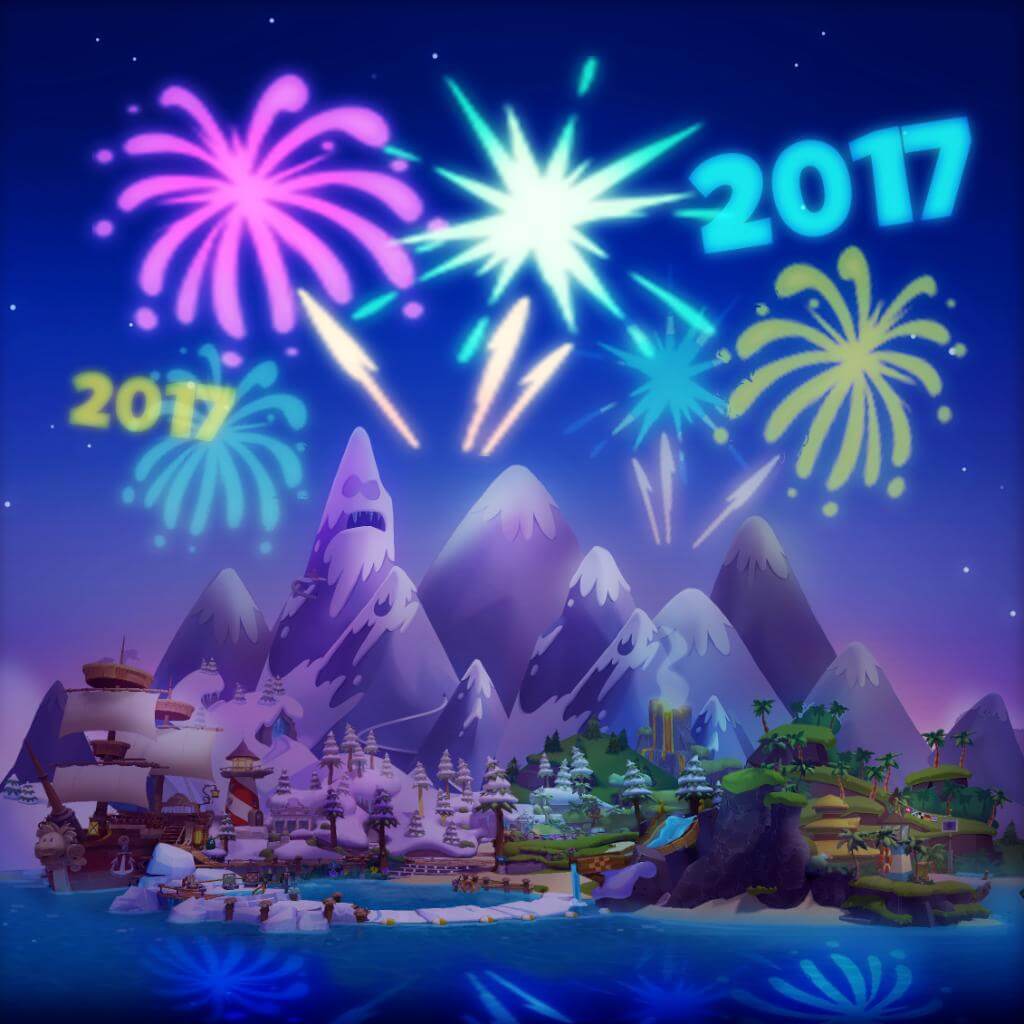 I think that this looks absolutely amazing! It would just be great to be able to play Club Penguin Island at night without the daylight stressing your eyes, so this is a really necessary addition to the game! I would not be surprised if it only will be in the game when it launches worldwide. Everything about that image is just so awesome! I really hope the team adds it in to the game!

The chances are that they will. In fact, this image from my good friend Dj Stores on his blog PengFeed shows an image he found in the site files. However, that’s not all. There are two secret paths which could give even more evidence to prove the rumours that the next area will be a Mountains one. Take a look!

Yes, that’s right! There’s a cave as well as a tunnel in the mountains. Perhaps that could be tunnel where we go Sled Racing (which has been confirmed) and who knows what lies in that cave? Only time will tell!

What do you think lies in the tunnel and the caves? Would you like a night mode in the game? Let me know! Also email anything you might want to say to “support@clubpenguinisland.com” as they might be looking for ideas and feedback on this!