A new Club Penguin Island post has been published, containing this weeks sneak peek on Island Central. Specifically, the artwork for the new area coming next month and how the team plan for it to be “brought to life”!

The first thing that was shared was the new mural. It represents community unity, and it will be released in the same month as the Unity Day and Bully Prevention Month! In it are four penguins all having a joyful time on the island!

I do feel that an opportunity was missed to hold a competition to be featured here, but the idea and meaning of the image on the wall is quite special and I’m pleased for it to be added to Club Penguin Island!

The other addition that represents the community is the “Friendship Mosaic”, which may look familiar to you! It was present at the Waddle on Party on classic Club Penguin as a mosaic as well as a pin, and I also did a few giveaways for a badge of the image!

Along with some screenshots of in-game content, we also got some “concept” art of the new collectibiles that will be present on the island. This first one is the Flour Flower, containing an important ingredient for Franky’s Pizza! 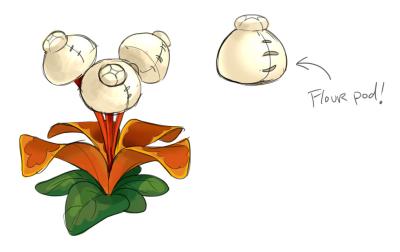 The next collectible is the Wind Chime, which will float through the air in the new area. They look really neat, and it’s interesting to see a new method for obtaining collectibiles. Both of these will be exchangeable for coins at the Exchange in Beacon Boardwalk. 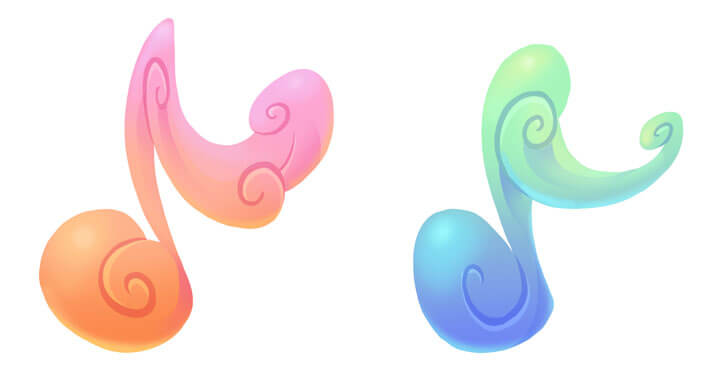 The final sneak peek is a “busking station”. These will be scattered around the Island Central area and members will be able to play the Spruce Guitar, Tambourine and the Bongos! 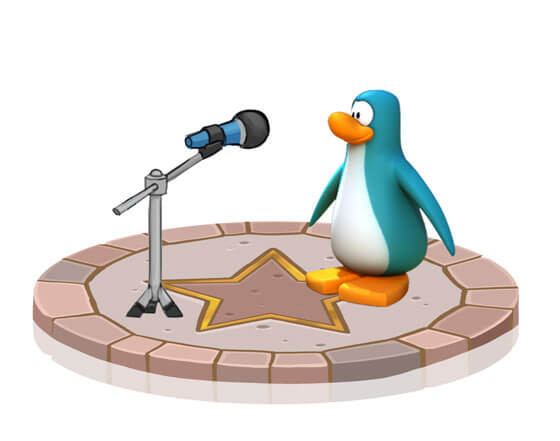 Whilst those are all the images posted this week, I was a little curious to try and bring the new area to life myself! I’ve compiled a single photo of what the area could look like, having used all of the sneak peeks that have been posted so far! Here’s an unblurred version and the area is looking really nice so far! It’s slightly disappointing though that even after a long wait for this, a lot of the area will not be available to explore at release.

That’s all for this week’s sneak peek, a new one will be released next week! If you’re looking for more sneak peeks and other leaks on the new Island Central area, click here! Thank you very much for reading, be sure to check back for more of the latest news and guides!