A new code has been released on Club Penguin Rewritten to celebrate the 12th Anniversary! It unlocks a shirt of the beta hat and the code is CPBIRTHDAY.

To redeem this code, on the server page, click “Unlock Items Online”, “I have a Code” and then enter the code! The shirt will be added to your inventory, but be quick, as this code might expire very soon. 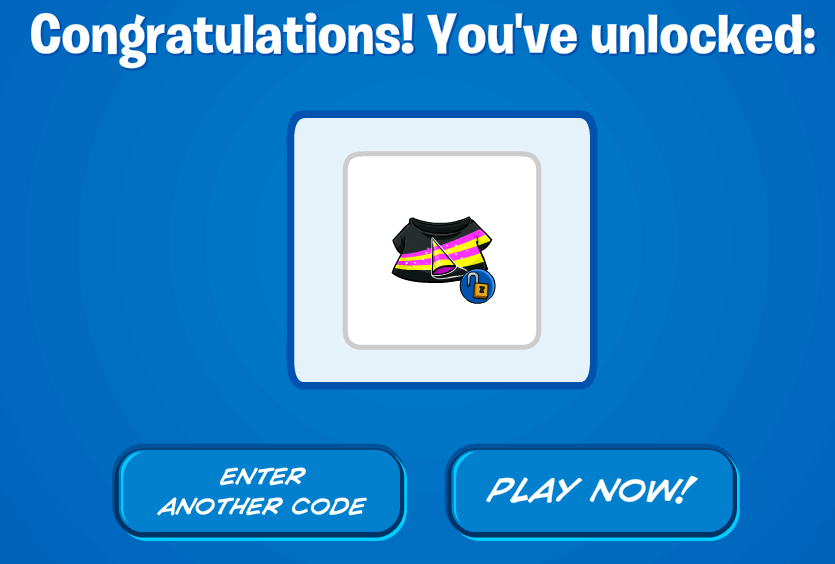 Also, in celebration of the anniversary, one of the administrators will be hosting a party at his igloo later today! By the time you read this, the party might be over, but there have even been rumours of mascots possibly attending. 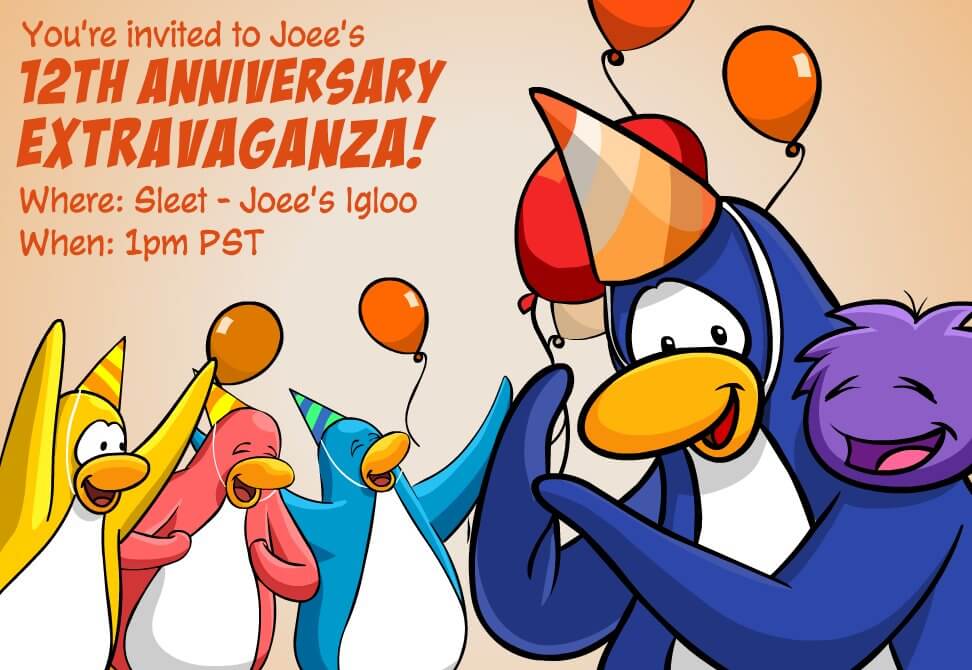 Update: Although the party is over, a huge amount of celebrations are still continuing on the island, and a large number of people, including Screenhog, attended! (Thanks cooooooooral for reminding me to update this!) 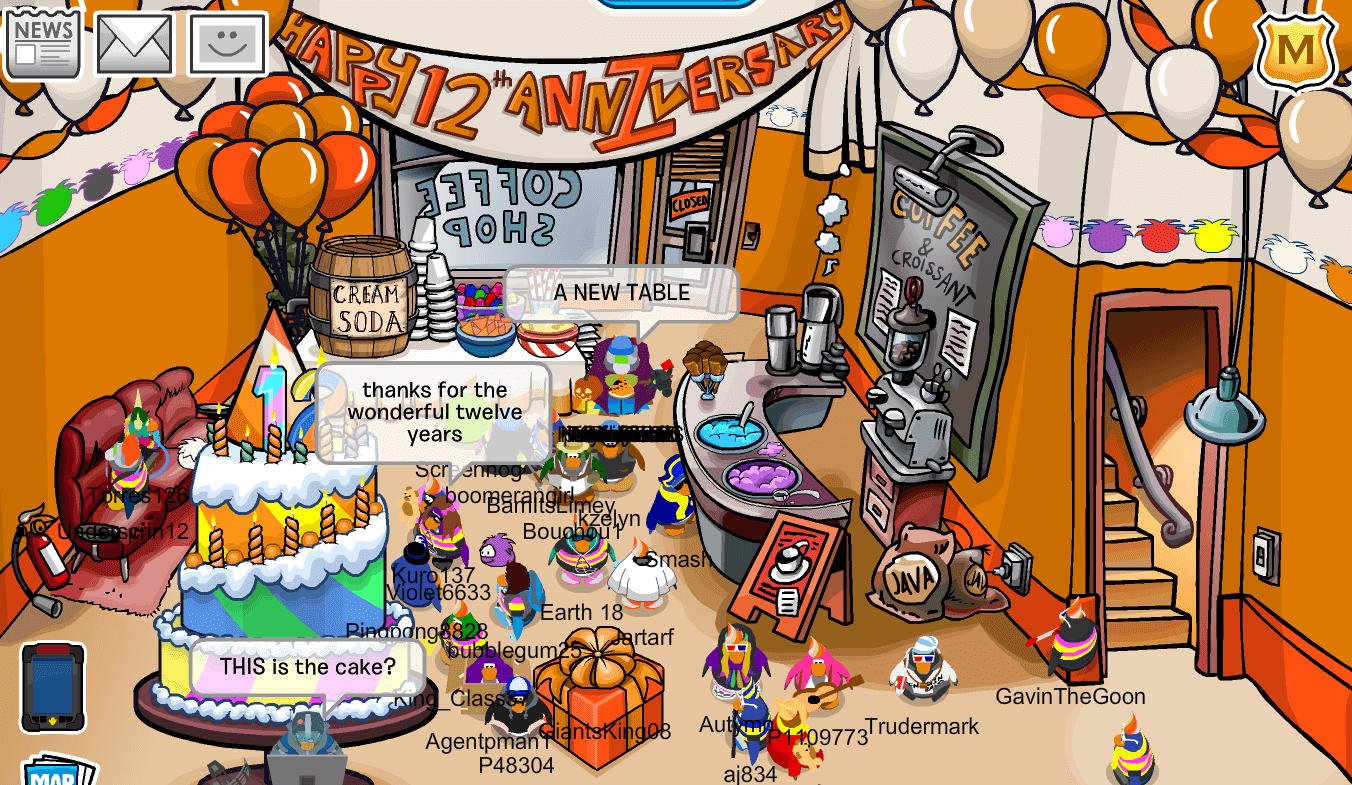 Thank you very much for reading, I hope that this post helped! Happy 12th Anniversary! 🙂