A huge amount of unofficial information regarding igloos and so much more has been uncovered and kindly shared by MikeyMichael and MrKcyre, and all of it will be coming in the 1.8 update!

Though most of this information is unofficial and not confirmed, they are from files which have been accurate in every update so far! Please make sure to keep this in mind whilst reading this post! 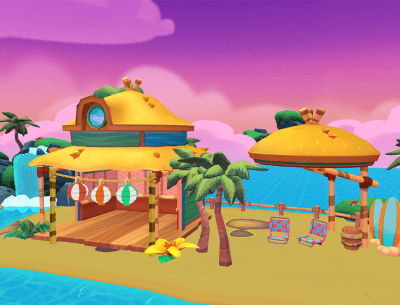 There will be at least eight igloo structures, most of which will be exclusive to members!

These seem really cool, and I’m really curious to see how the Shop will work! They don’t seem too expensive either, which is cool! There might also be a Forest Igloo, but I am not sure of how much that will cost.

A list of furniture has also been revealed, containing price and names of the items! Some of them sound really cool, but it’s a long list and there are no images, so I’ll just allow you to take a look if you would like at these images containing the furniture names! 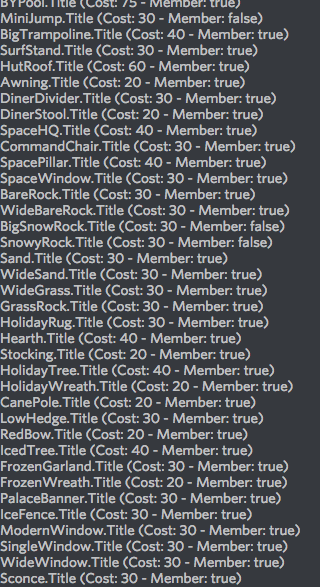 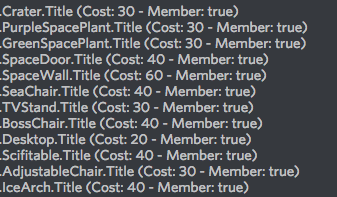 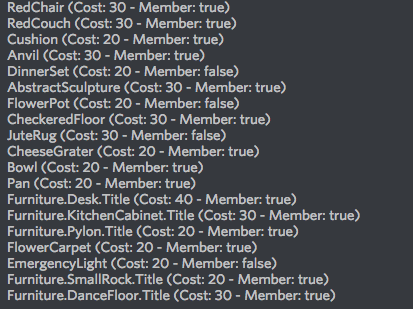 Members will also be able to play certain music tracks in their igloo! There will also be five variations of lighting for our igloos!

There will be seven new emojis that can be unlocked in the 1.8 update!

There will also be new Party Supplies in this update! The team posted images of two of them, but there will be a Holiday Party Blaster, Candy Cane and Fluff Cake Tray as well! As for the Holiday Party itself, it will indeed be bigger than the Halloween Party with up to seven cutscenes!

There will also be a new collectible called the Crystal Snowflake.

Along with that, there will be new decals!

There will also be new decals to design clothes with!

On the topic of clothes, there will be a lot of new clothes too, as well as seven t-shirts for non-members too, which is great! These will be the:

Along with this, there will also be a reward for those who test the Desktop Version of Club Penguin Island, up until February 28th. Descendants 2 will also be coming in the 1.9 update! 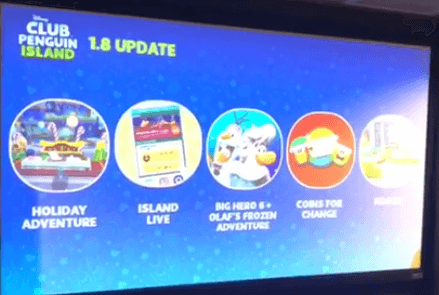 So when does the 1.8 update come out? Whilst the only official information is late November or early December, the files suggest that the update will come out November 28th but this is not confirmed.  Overall, I am really excited for the update, especially for igloos, but am still quite disappointed there will be no new levels!

I would once again like to give a huge thanks to MikeyMichael and MrKcyre for sharing this information with me! Thank you very much for reading, be sure to check back for more of the latest news and guides!