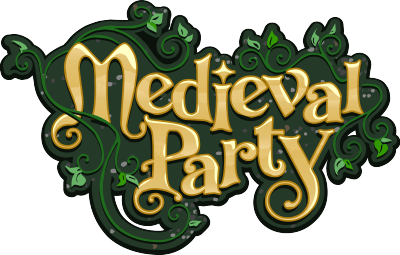 Earlier today, I published a post stating that the Medieval Party would not return this month, however I quickly updated it after staff clarified that it was actually unconfirmed, and the staff member who originally gave the news was inaccurate.

Instead, the good news is that the Medieval Party is going to return, and hagrid (who is an administrator for the game, and definitely trustworthy) confirmed that Club Penguin Rewritten will be having a Medieval Party, though it’s not certain when!

This is extremely exciting news, especially since the Medieval Party really is an incredible event with lots of decorations, puzzles and more! Not many players have experienced it on Club Penguin Rewritten either, as it’s been a year since the last one.

This is really exciting news, and I can’t wait for the Medieval Party, which will probably occur within the upcoming weeks!