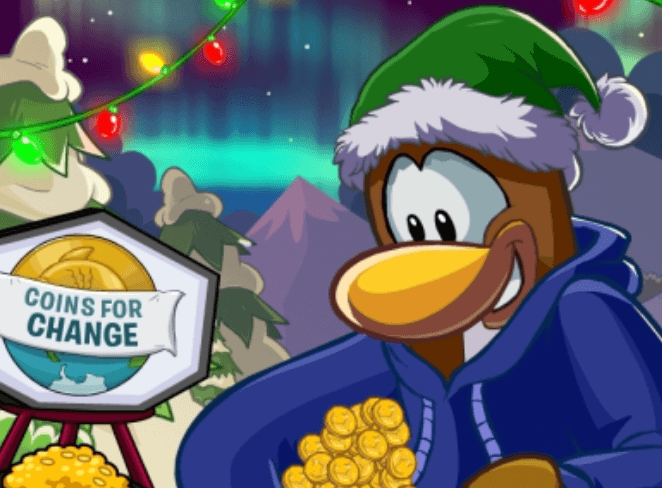 Three years ago today, the classic version of Club Penguin came to a close. It’s a day documented well here, but this post does not intend to attempt to resurrect previous feelings, no matter how temping it may be; nostalgia is a powerful weapon, after all.

Instead, I want to contemplate the present. Nothing that has happened, nor anything which I reference now, can undermine the benefits (many even tangible) that Club Penguin brought to the world.

But there’s something that needs to be addressed.

The takeover of Club Penguin’s legacy by current private servers has turned a once delightful virtual world managed by decent people into an industry-like corrupt atmosphere intended to gain personal profits, stoke division, and oust those who question either the negligent ineptitude displayed over recent events, or the morality of them.

The admirable sentiment behind the initial months of these servers was consistent with the genuine desire from the community for an alternative platform for players to continue enjoying Club Penguin. No mandate was given to replace Club Penguin’s values, and certainly no mandate was given for the deception and polarisation that has been perpetuated or performed by the highest authority of several individual servers.

Of course, the deep irony is that Club Penguin was a business; everything about it revolved around profits, including the harsh decisions of lay-offs and the closure of Club Penguin Island. Yet the transparency, accountability and honesty attributed to the classic game is not attributable to those who claim to continue its legacy; the offices around the world and the “army” once cited by Polo Field needed to manage a community has been replaced by a dozen or so individuals.

This is not part of an endeavour to omit or disregard the benevolent actions or intentions of those individuals, nor is it provoked by a specific event attributable to a specific server: it is prevalent throughout. Instead, it is an increasing concern which all of us in the community ought to expel. As for those with that cited authority, all involved should proceed with deep caution with the trust – arguably undeservingly – placed into them by the community, particularly when it comes to their responsibility in minimising corruption.

Part of that involves, regrettably, recovering our skepticism; there is plenty to justify it, and plenty examples of those whose skepticism has been dismissed, including by those who hold a desirable but unrealistic utopian view of that authority, and those who don’t but claim to anyway.

Contrary to what you may imagine, this is not an expression of frustration with profits. Although external complications may arise directly as a result of those, this is about disdain invoked by deception.

I promised that this was not an attempt to omit benevolence: overt criticism, particularly a post dedicated to it, can invoke an impression of desperation and despair. It is a rarity that a community fan-blog can last years after the franchise it revolved around has closed. We ought to be deeply grateful for those who maintain an opportunity to continue that enjoyment.

It is why I have not delved upon dozens of previous cases from varying servers, including those which I no longer post about. This is an issue more systemic than a few individual cases, irrespective of their severity.

We should just be more objective, and more demanding for Club Penguin’s values: transparency and honesty, because we’re not being given them now.