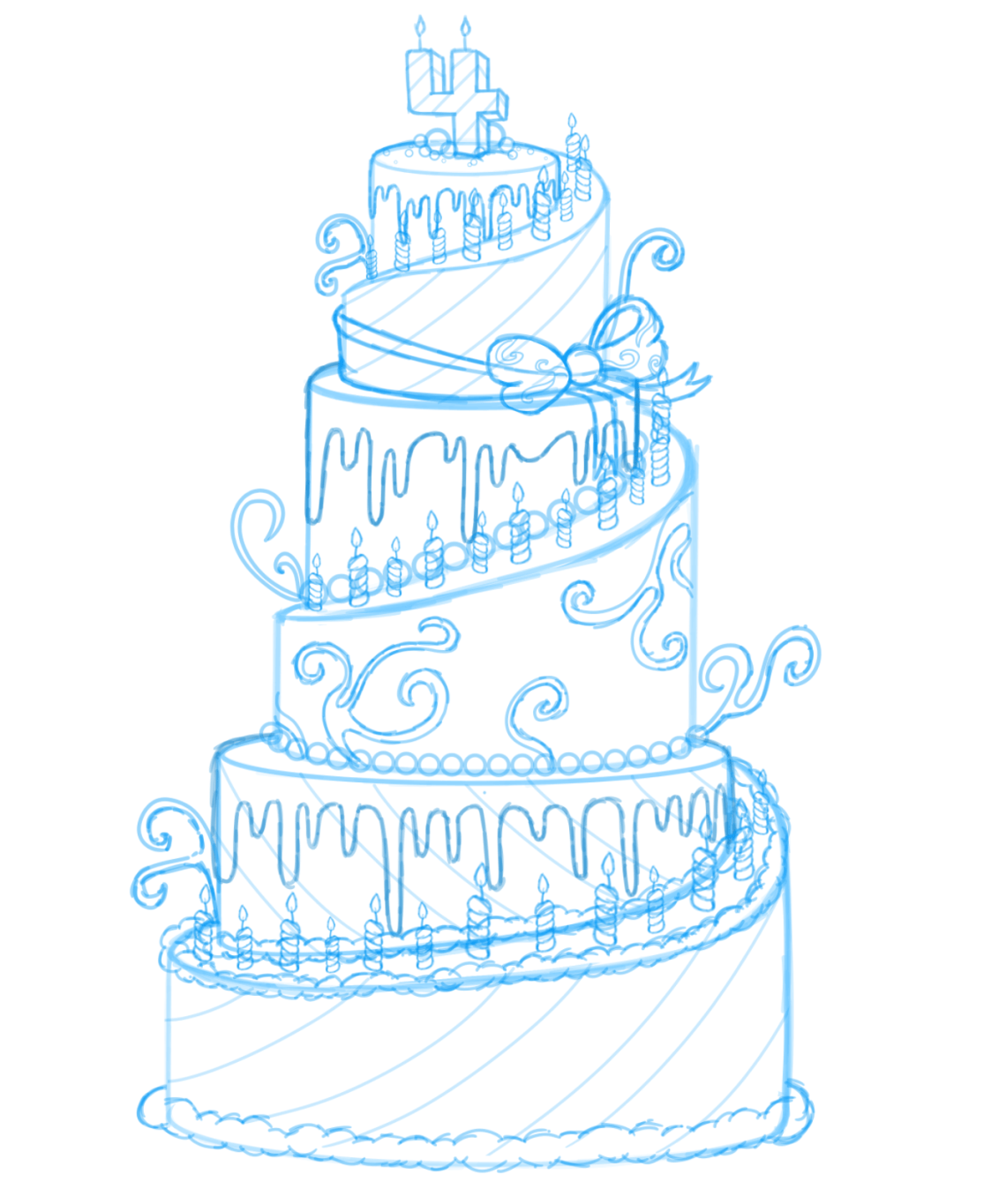 Earlier today, the Club Penguin Rewritten team shared a sneak peek for the cake which will appear at the 4th Anniversary Party in February! It’s an annual tradition for a cake to be present, but it has a different colour scheme each year, which the Anniversary Hats then tend to be based on.

As a reminder, the game’s anniversary is on February 12th, but the event may begin a few days before that! The team also said that they are “hoping” to have a mascot visit for this event, but more details will be revealed about this later.

In other news, the team confirmed that the January Penguin Style would be skipped in favour of working on a February one next month too! However, they haven’t provided any indication about whether the Submarine Party, which they initially mentioned this month, will be proceeding.

If any new information is revealed, I’ll be sure to let you know – thank you very much for reading!