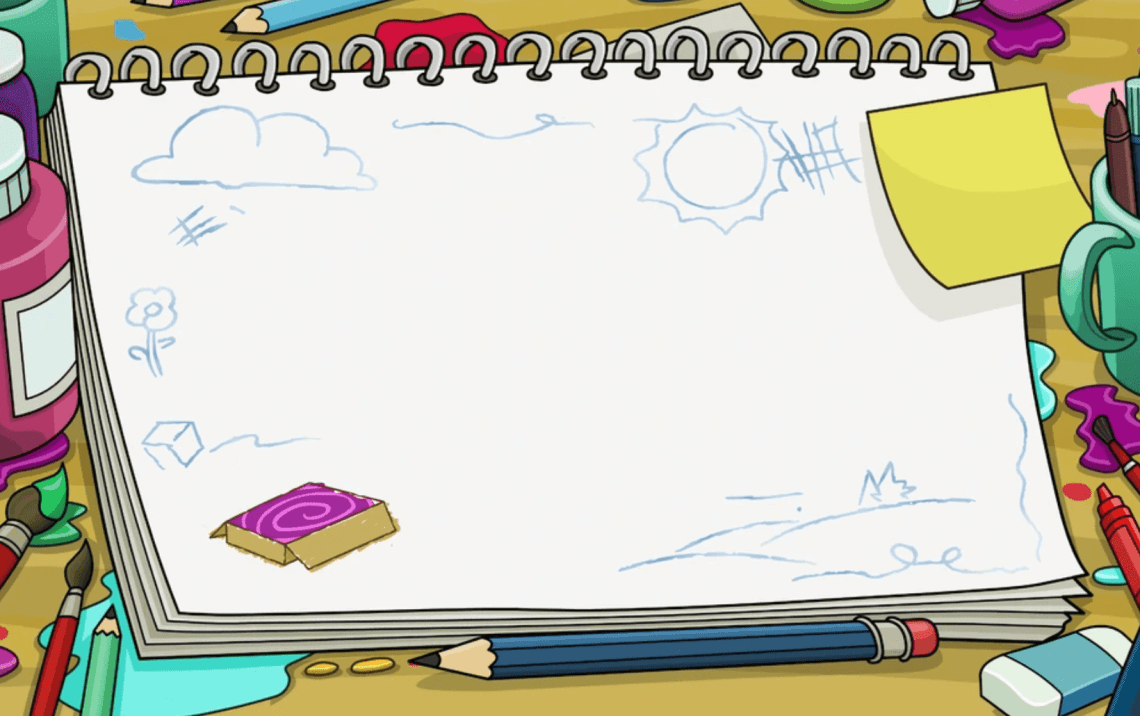 The Club Penguin Rewritten team have revealed that they are considering developing some “custom” mini-games!

I want to do more custom mini-games – like new ones. Gravix [developer] and I have an idea about doing Skribblio but in-game; it’s like a drawing game where you guess the person’s drawing.

One of the ideas which the team stated that they were considering was a game where players could draw something, and then other players would have to guess what has been drawn. It would be based around the image below!

However, I must stress, this idea has not been confirmed; there’d be a variety of challenges in implementing it, including ensuring nothing inappropriate is drawn, so I don’t really see it actually happening. It does provide an idea about the sort of custom mini-games which could be developed though.

The priority is re-implementing all the previous mini-games, so this isn’t something which will be happening soon, and the team haven’t taken any final decisions! That being said, I thought it was interesting that the team were making such considerations.