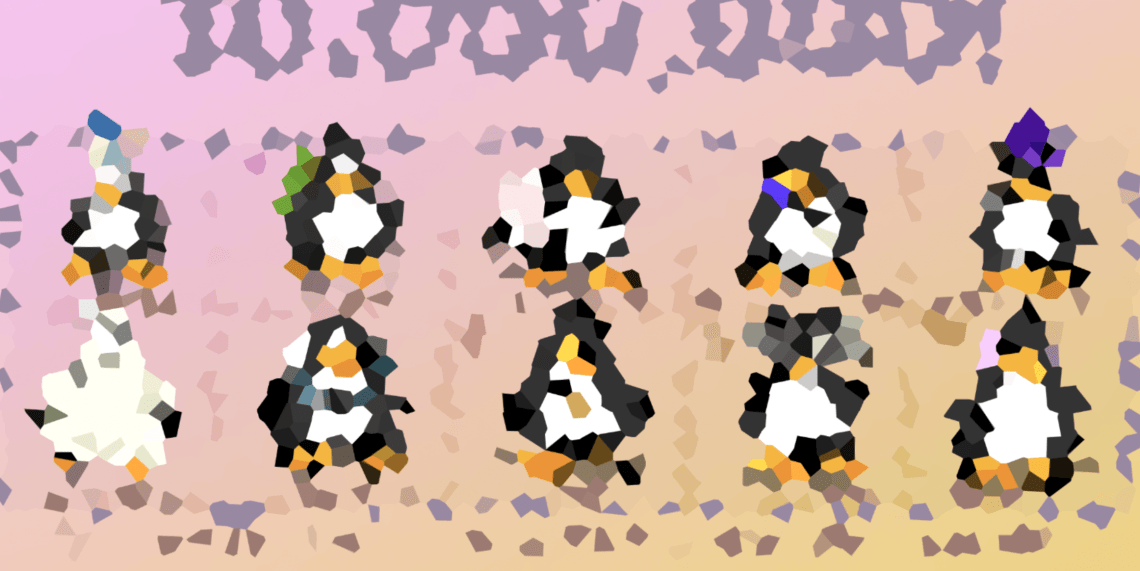 Some preparations are being made for when Club Penguin Rewritten reaches the milestone of ten million registered penguins, which is rapidly approaching. The team have confirmed that there are going to be a series of mascot visits, although it’s not been announced which could visit yet.

We are close to a fun little milestone of ours, 10 million penguins. We will be releasing 10 items every day up to 10 days, similar to the fruit codes we had! During this time, we’ll be doing some fun little mascot visits and group events with you all.

Alongside the mascot visits, there will be some items released as codes! The quote above suggests that up to a hundred items will be released, with a code for ten items everyday, similar to the way fruit codes operated. This will last for a duration of ten days, so it’s going to be a huge amount of items to mark this significant milestone!

A small sneak peek has also been shared showing some of the items. It’s probably possible to guess a couple of them from the image below, such as the Herbert Costume, and they’ll contain items as “throwbacks” to some parties in 2017 and 2018.

For previous milestone celebrations, it was never confirmed in advance which mascots were visiting, so it could be a bit of a surprise! As always, the Mascot Trackers will contain the latest news and updates about their locations once they begin visiting.