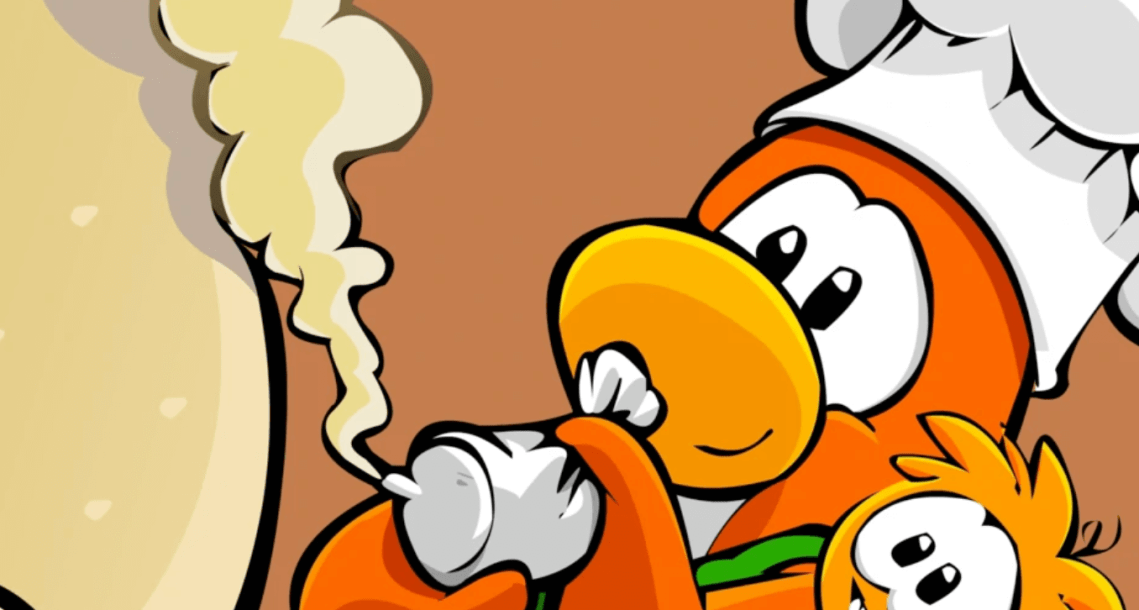 Each year, around the 12th February, there’s an Anniversary Party to mark the launch of the game. This is separate from celebration to mark Club Penguin’s anniversary, which occurs in October. However, since it’s almost February now, that event is nearly upon us!

The team haven’t revealed anything specific, but they have been creating some excitement in the last few hours by describing it as the “craziest anniversary” they’ve ever planned, citing the decorations and hat choice.

Club Penguin Rewritten’s Anniversary is also going be the…craziest anniversary we’ve ever had, in terms [of] the hat choice [and] decorations.

Typically, there’s only one hat available without any choice, and the rooms which tend to be decorated are the Coffee Shop, Book Room and Night Club. It’ll be interesting to see if the team have different plans this year, especially since it marks half a decade since the game launched!

As soon as more information is revealed, including surrounding mascot visits, I’ll be sure to let you know. Until then, it seems that the Anniversary Party will remain a bit of a mystery! Thank you very much for reading!