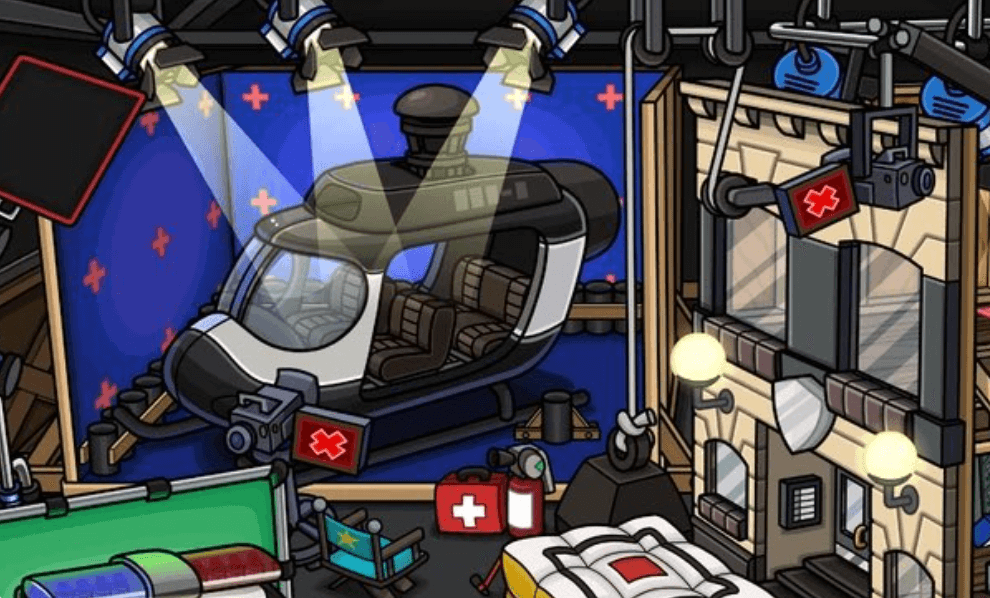 The Club Penguin Rewritten team have officially announced that the main party for April will be the Hollywood Party! For those unfamiliar with this event, it was held in 2013 on the classic version of the game, and it involved penguins being able to “act” in different plays, with costumes introduced to facilitate this roleplay. There was also an awards element to the event, which added to the roleplay.

The two sneak peeks released so far give an indicator about the glamour associated with the event, and you can see them below! It also indicates that the party will stick heavily to the original version, which had three sets, but this hasn’t been confirmed.

There will be a notable range of mascots visiting for this event: Dot has been confirmed, alongside other unnamed ones. Although the team have said “a lot” will visit, to give some context, four different mascots visited for the Hollywood Party on classic Club Penguin.